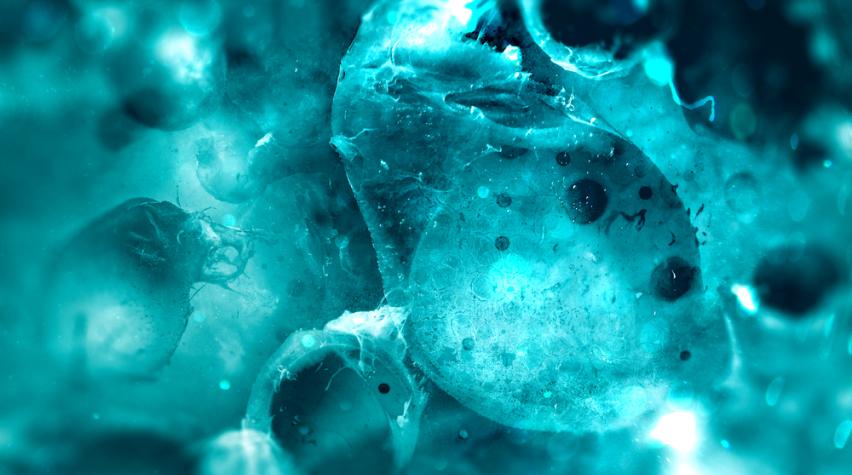 Using nanostraws, scientists can now sample cell contents without disrupting a cell's natural processes. The new tool was developed by researchers at Stanford, and it is hoped that the new technique will help uncover mysteries about how cells function.

The new system uses 600 tubes smaller than a strand of hair to sample a single cell by penetrating the outer membrane and drawing out proteins and genetic matter.

Given the nanostraws' ability to sample cells without disturbing functioning, the tools may also prove a valuable aid in medical therapies since cells can be monitored over time. One possible application would be to look at how cancer cells respond to chemotherapy, which would allow doctors to alter treatments accordingly. Over the long run,  a deeper understanding at the cellular level could also help in drug development.

To learn more about how the nanostraw tool was developed and how it works, see the researchers' news release and their published work.