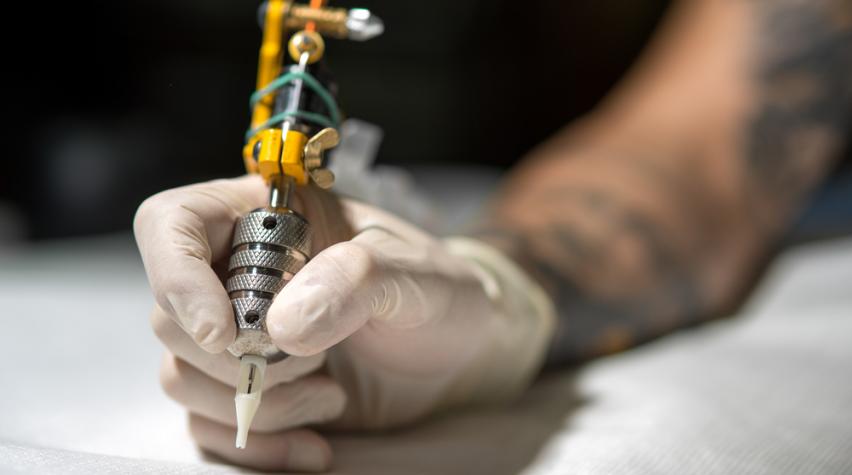 Tests by researchers at Baylor College of Medicine have recently shown that nanoparticles modified with polyethylene glycol selectively affect specific areas of the immune system, showing potential for the treatment of various autoimmune diseases, such as multiple sclerosis.

The carbon-based particles are placed just under the skin, where, much like a tattoo, they form a dark spot. Over a week's time, the spot fades as the particles are released into the circulation. The nanoparticles used in this work were created at Rice University.

T and B lymphocyte cells and macrophages are key components of the immune system. However, in many autoimmune diseases such as multiple sclerosis, T cells are the key players. One suspected cause is that T cells lose their ability to distinguish between invaders and healthy tissue and attack both.

In tests, nanoparticles were internalized by T cells, which inhibited their function, but ignored by macrophages. The researchers point out that the ability to selectively inhibit one type of cell over others in the same environment could prove useful in trying to gain greater control over a patient's immune system.

The soluble nanoparticles have shown no signs of acute toxicity in testing. The carbon clusters are 35 nanometers long, 3 nanometers wide and an atom thick, and bulk up to about 100 nanometers in globular form with the addition of PEG. They have proven to be efficient scavengers of reactive oxygen species called superoxide molecules, which are expressed by cells the immune system uses to kill invading microorganisms.

To read more about these researchers' work, see the news release as well as their research published in open access form in Scientific Reports.