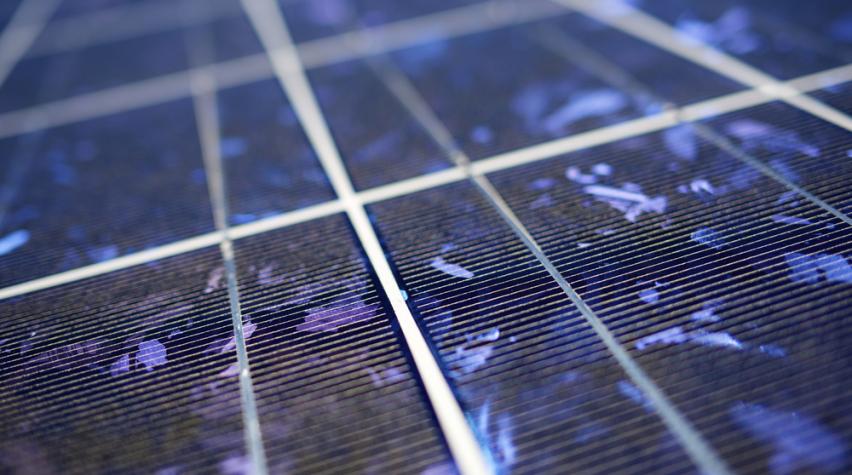 In a report in Nature Energy this week, Berkeley Lab scientists from the Molecular Foundry and the Joint Center for Artificial Photosynthesis announced a discovery that could boost solar cell efficiency from the current record of 22 percent to as much as 31 percent. The work looks at the facets and crystalline structure of perovskite.

Using photoconductive atomic force microscopy, the scientists mapped two properties on the active layer of the solar cell that relate to its photovoltaic efficiency. The maps revealed a bumpy surface composed of grains about 200 nanometers in length, and each grain has multi-angled facets like the faces of a gemstone.

Not all facets are equal

Researchers at the Joint Center for Artificial Photosynthesis created perovskite solar cells composed of methylammonium lead iodide and also made a second set of half cells that didn't have an electrode layer. Eight of these cells were packed on a thin film measuring one square centimeter. These films were analyzed at the Molecular Foundry, where researchers mapped the cells' surface topography at a resolution of ten nanometers. They also mapped two properties that relate to the cells' photovoltaic efficiency: photocurrent generation and open circuit voltage.

This was performed using a state-of-the-art atomic force microscopy technique, developed in collaboration with Park Systems, which utilizes a conductive tip to scan the material's surface. The method also eliminates friction between the tip and the sample. This is important because the material is so rough and soft that friction can damage the tip and sample, and cause artifacts in the photocurrent.

The research signals the value of exploring new ways to control the development of facets to increase efficiency.

You can read more about the researchers’ work in their published work. 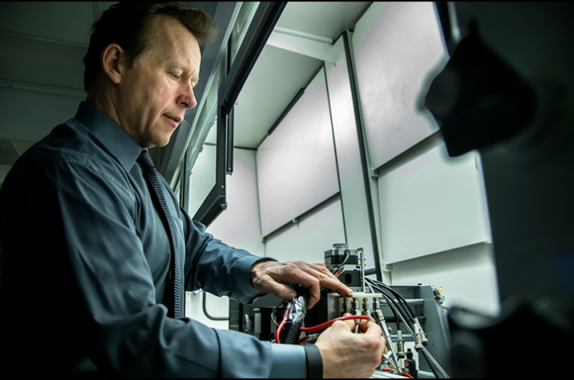