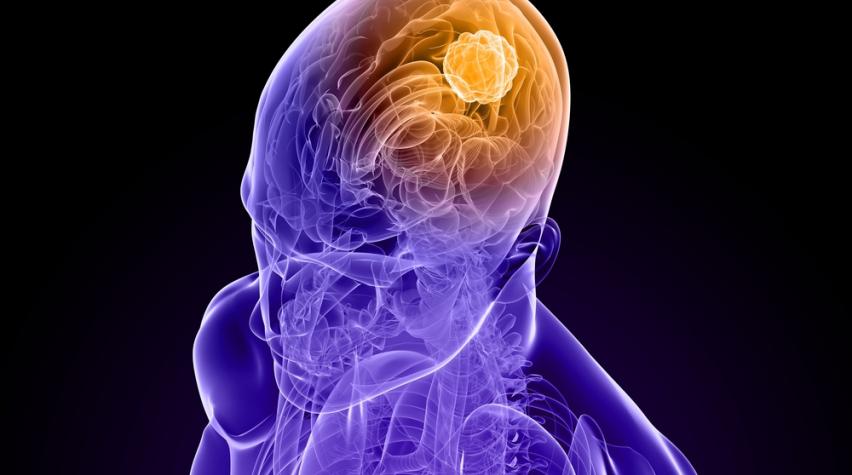 Glioma, a deadly form of brain cancer, has been identified as one that might effectively be treated by gene therapy, but delivering the right genes to cancer cells was previously very challenging. Now, researchers at Johns Hokpins have successfully used biodegradable nanoparticles to target and kill brain cancer cells in rats, extending their lives.

For their studies, the Johns Hopkins team designed and tested a variety of nanoparticles made from different polymers. When they found a good candidate that could deliver genes to rat brain cancer cells, they filled the nanoparticles with DNA encoding an enzyme, herpes simplex virus type 1 thymidine kinase (HSVtk), which turns a compound with little effect into a potent therapy that kills brain cancer cells. When combined with the compound, called ganciclovir, these loaded nanoparticles were 100 percent effective at killing glioma cells grown in laboratory dishes.

“We then evaluated the system in rats with glioma and found that by using a method called intracranial convection-enhanced delivery, our nanoparticles could penetrate completely throughout the tumor following a single injection,” according to a statement from Jordan Green, Ph.D, associate professor of biomedical engineering, neurosurgery and ophthalmology at Johns Hopkins and a member of the Institute for NanoBioTechnology.

To learn more about his research, you can read the researchers' published findings, or read the John Hopkins press release.