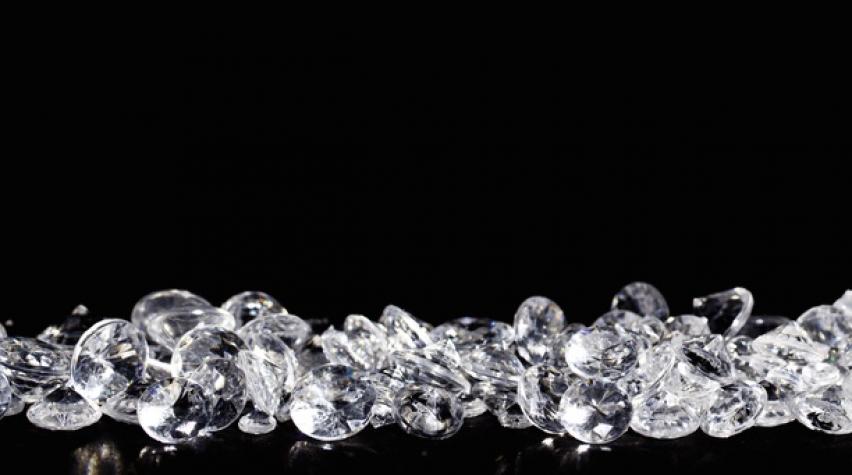 Researchers at the National University of Singapore (NUS) have discovered that nanodiamonds can be used to effectively deliver chemotherapy drugs and eliminate chemoreisistant cancer cells.

Specifically, the researchers used the nanodiamonds to deliver the drug Epirubicin. Chemoresistance is a primary cause of treatment failure in cancer. Cancer stem cells, a type of cancer cell which initiates the formation of tumors, are commonly found to be more resistant to chemotherapy than the rest of the bulk tumor, which can lead to cancer recurrence following chemotherapy treatment. As such, there is intense interest in developing new drugs or treatment strategies that overcome chemoresistance, particularly in cancer stem cells.

In the NUS study, Epirubicin was attached to nanodiamonds with a diameter of about five nanometres  to develop a nanodiamond-Epirubicin drug delivery complex (EPND). The researchers found that while both standard Epirubicin as well as EPND were capable of killing normal cancer cells, only EPND was capable of killing chemoresistant cancer stem cells and preventing secondary tumor formation in xenograft models of liver cancer.

Compared to other approaches such as combinatorial therapy of chemotherapy drugs with inhibitors of chemoresistance pathways, delivery of existing chemotherapy drugs with nanomaterials, in this case nanodiamonds, provide a broader range of protection in a package that is both safer and more effective. The study showed that delivery of Epirubicin by nanodiamonds resulted in a normally lethal dosage of Epirubicin becoming a safe and effective dosage.

For more about this research, see the press release and the findings published in ACS Nano.