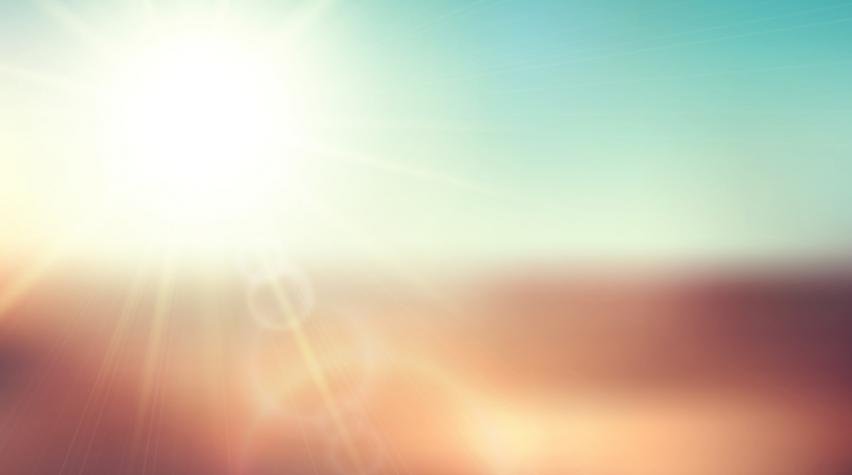 As the race continues to perfect the conventional solar cell, researchers in the US and the Netherlands have sidestepped the whole issue and developed an entirely novel way to generate electricity from light, according to a report in Chemistry World.

The research team was lead by Harry Atwater of the California Institute of Technology and head of the Atwater Research Group. The group has focused much attention on plasmonics, looking at how nanoscale metal particles can be used to generate electricity. The group's site states:

Due to their high reflection and absorption coefficients, metal structures have been generally overlooked as elements to guide, focus and switch light at visible and infrared wavelengths. However at the nanoscale the intriguing guiding and refractive properties of metal structures can be realized since the metal components become semitransparent due to their small size.

The article in Chemistry World explains the success of the US-Dutch research team's work as follow:

The [researchers] achieved conversion of light into electricity by exploiting the behavior of plasmons, oscillating clouds of electrons that are found on the surface of nanoparticles of certain metals. A nanoparticle of gold, for example, will have a plasmon oscillating at a certain resonant frequency. It is known that if electrons are introduced or removed from the plasmon, the resonant frequency will shift.
If the nanoparticle is sitting on a conductor, there will be random movement of electrons between the conductor and the plasmon. Atwater and his team reasoned that if light with a frequency that is very close to, but not exactly matching, that of the plasmon's is shone onto the nanoparticle, the plasmon will 'self-tune' its resonance to that of the light. It does this by randomly shedding or acquiring electrons to or from the conduction surface. The reason it 'wants' to match the light's frequency is because of a thermodynamic imperative: by absorbing the light it heats up, increasing entropy and reducing free energy.
So, depending on whether the plasmon is shifting its frequency towards that of blue or red light, the illuminated plasmon will hold on to or release the electrons that are moving randomly, thereby synchronizing the plasmonic resonance with that of the light, and be held in this state for as long as the light is shining. This in turn results in a voltage difference between the nanoparticle and the surface.

The next great challenge will be to take this technology out of the lab and put it into use. For more information on this technology, you can reach the research team's findings published in Science here.

Will this lead to the next generation of solar cells?