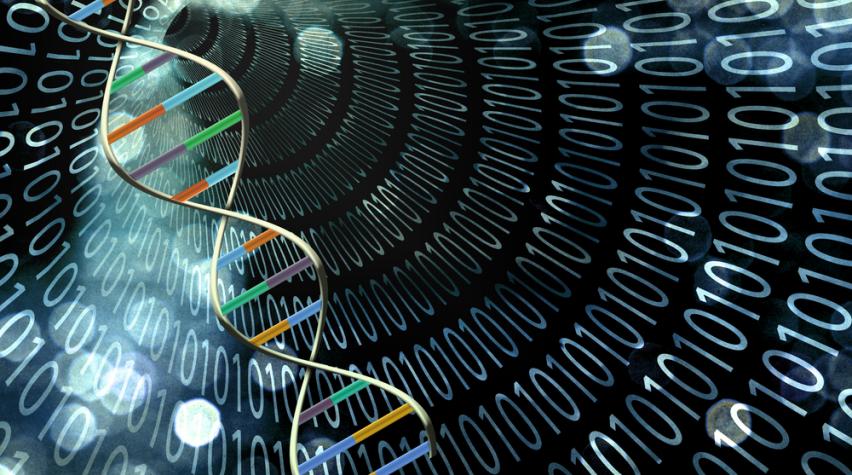 An often-cited conjecture by Gordon E. Moore - often referred to as Moore's Law - states that the number of transistors on an affordable CPU will double every two years. At a certain point, however, there are physical limitations to doing so if computer science stays on the same trajectory. That's why this week's announcement of advances in molecular electronics from Professor Danny Porath of the Hebrew University of Jerusalem is so intriguing. As the physical limitations of miniaturization mount, computer science has begun to look elsewhere for replacements for current technology, instead of steadily shrinking components. Molecular electronics uses molecules as the basis for electronics components, putting computer components on a completely different scale using newly devised components.

However, to date, no one has actually been able to make complex electrical circuits using molecules. The only known molecules that can be pre-designed to self-assemble into complex miniature circuits, which could in turn be used in computers, are DNA molecules. Nevertheless, so far no one has been able to demonstrate reliably and quantitatively the flow of electrical current through long DNA molecules. This week, however, according to a report from from the Hebrew University of Jerusalem, an international group led by Porath has unveiled reproducible and quantitative measurements of electricity flow through long molecules made of four DNA strands, signaling a significant breakthrough towards the development of DNA-based electrical circuits. The research, which could re-ignite interest in the use of DNA-based wires and devices in the development of programmable circuits, appears in the journal Nature Nanotechnology under the title "Long-range charge transport in single G-quadruplex DNA molecules." According to Porath, the group's research paves the way for implementing DNA-based programmable circuits for molecular electronics. This could could lead to a new generation of computer circuits that can be more sophisticated, cheaper and simpler to make. The growing field of DNA computing is a complex blend of DNA science, biochemistry, and molecular biology. If you'd like to learn more about it, check out this quick explanation from How Stuff Works or this article from The Economist. You can also read the press release from the Hebrew University of Jerusalem here.