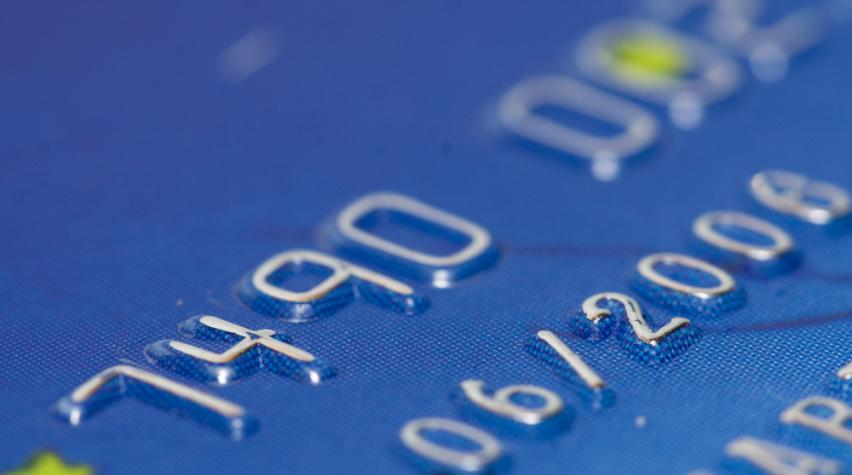 Using widely available equipment, researchers have found a way to create finer and cleaner nanostructures. The technique, which is a type of embossing method, replaces and outperforms current chemical methods, which produce less-desirable results as well as harmful byproducts.

Working at Sandia National Laboratories in Albuquerque, NM, the researchers did much of their work using silver, which is highly stable and optically interesting because it becomes transparent when certain levels of pressures are applied. Commenting on the applications of the new discovery, Paul Clem, one of the researchers and coauthors of the work said, "This is a foundational method that should enable a variety of devices, including flexible electronics such as antennas, chemical sensors and strain detectors." He also went on to comment that it would produce transparent electrodes for solar cells and organic light-emitting diodes.

The new technique was inspired by industrial embossing processes in which a patterned mask is applied with high external pressure to create patterns in the substrate. Head researcher Hongyou Fan said, "In our technology, two diamond anvils were used to sandwich nanoparticulate thin films. This external stress manually induced transitions in the film that synthesized new materials."

To build one structure into another structure at the nanolevel, the new method requires only eight or nine gigapascal to bring about phase change create new materials, which is not a difficult level of pressure to reach in an industrial setting. The manager of Sandia's Advanced Materials Laboratory commented that "Any industry that has embossing equipment could lay a film of silver on a piece of paper, build a conductive pattern, then remove the extraneous material and be left with the pattern. A coating of nanoparticles that can build into another structure has a certain functionality we don't have right now. It's a discovery that hasn't been commercialized, but could be done today with the same equipment used by anyone who makes credit cards." You can learn more about this new technique from the Sandia Labs site here or in the article recently published in Nature Communications.