A Graphene Primer: From Pencil Lead to Revolution | AIChE
Skip to main content

A Graphene Primer: From Pencil Lead to Revolution 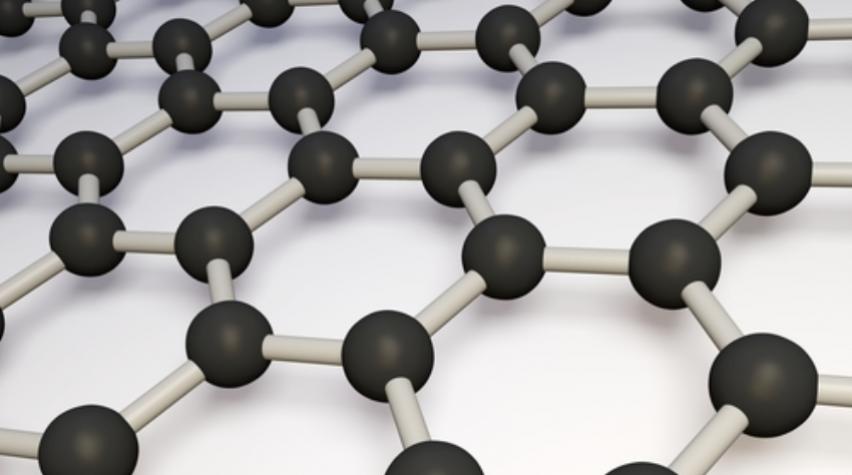 Graphene, the Superman carbon materials flaunts a gamut of properties: world's strongest material, the thinnest, harder than diamond, first 2D crystal, better electrical conductivity than copper, 300 times stronger than steel, transparent, and bendable. It also exhibits extraordinary fecundity, inspiring a new class of two-dimensional, mind-blowing crystals to be born, one atom thin, which can be shuffled to engineer new materials. It even garnered researchers a Nobel Prize in physics in 2010. It was discovered during a "Friday evening experiment" by Andre Geim and Kostya Novoselov at the University of Manchester, using ordinary Scotch tape that pulled off a layer, one atom thick. Graphene was previously thought to be unstable in its free form before being isolated in 2004 by the duo.

Recently at Rice University, using their patented environmental friendly process, researchers created graphene oxide flakes from which carbon fibers were woven. This wonder material has the same tensile strength head-to-toe, including excellent knotting properties (in material science, knots are a way of measuring strength). This incredible strength has been attributed to its low bending modulus. Since this was achieved at room temperature, improved tensile strength is expected when annealed at high temperatures, albeit with a compromise on the knotting property. A second fiber spun from smaller flakes (9 microns compared to the previous 22 microns) showed better alignment. These fibers could be used to strengthen materials and improve the performance of various products, such as aircraft bodies, bullet-proof apparel, and sports equipment. 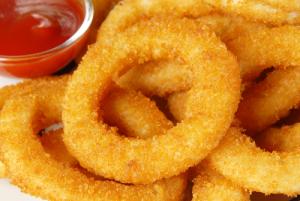 Another research project at Rice has led to the synthesis of "onion rings,"or graphene nano-ribbon on metal substrate grown from the bottom up, atom by atom. By pressurizing with hydrogen (at an optimum pressure of 500 torr), an entire edge of graphene becomes a nucleation site, allowing another sheet to grow beneath it by chemical vapor deposition, halted only by the fast growth rate of the top layer. This is different from the conventional chicken-wire grid like honeycomb structure of graphene. This novel method allows the edges to be controlled, which determines its electrical properties. New structures resulting in different electrical properties can be achieved simply by altering the pressure. Sensors, batteries and transistors will undoubtedly benefit from this remarkable discovery.

First we had diamond and graphite; then came the fullerenes followed by graphene. Now there is a new addition to the family of allotropes: Grossly Warped Nanographene. Researchers have incorporated five 7-membered rings and one 5-membered ring into a hexagonal lattice of carbon atoms, distorting the planar structure into a clump of multiple identical pieces, with each containing 80 C atoms that are joined together in a network of 26 rings with 30 H atoms decorating the rim. This new material has optical, physical and electronic properties different from those of graphene.

On the market: Coming soon to a product you use

Myriad patents have been filed by large companies for using graphene, for instance, Samsung's patent for using graphene to make flexible touch screens, is just of 407 graphene patents held by Samsung. Indium-tin-oxide is currently being used to make touch screen displays on smart phones, which is not only expensive but also brittle. Graphene is touted to be an inexpensive and flexible alternative. 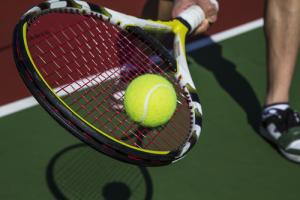 For Apple fans, the iPhone6 is rumored to sport a transparent graphene electrode. Graphene-based heat sinks for the lithium-ion batteries & circuit boards in tablets and smart phones could provide 10 times better thermal conduction. Graphene nanoribbons - basically unzipped nanotubes - greatly improve the performance of the lithium-ion batteries by doubling the storage capacity of lithium ions, available even after 50 charge/discharge cycles. Head tennis-racket users claim that their graphene infused rackets have increased precision, decreased weight and greater ease of use.

Graphene has also caught up with the current trend of clean energy and environmental issues. Researchers via computer simulations at MIT, have shown that by using two layers of graphene (i.e., two atoms thick) 1-2% of solar energy could be harvested. It may sound low compared to 15-20% efficiency of conventional silicon cells, but the graphene is thousands of time thinner (1 nm!) and lighter. Stacking of several could boost efficiency, with reduced costs of installation, shipping, and mounting. 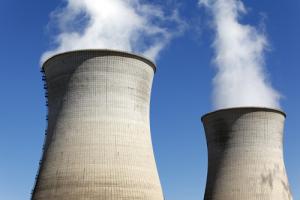 In the area of nuclear energy, graphene oxide is capable of coagulating nuclear waste-contaminated water, offering a potential solution for toxic and voluminous radioactive waste cleanup.

Amazing, but not perfect

Not everything is so peachy for graphene, however. Even with this ultra-flexible material, lattice defects exist. Its shortcomings exist at the grain boundaries where 5- or 7-atom rings disrupts the structure, and the strength is nearly half. Once a crack forms, it propagates to the entire structure. Unintentional inhalation or deliberate injection/inhalation as a component of biomedical technology could provide a route for body invasion. Cell damage can occur when graphene sheets with asperities pierce the cell membrane, disrupting cell function. Further study on graphene toxicity needs to be done to minimize potential dangers to the human body. Despite graphene's remarkable properties in providing the key to powering a revolutionary era of unbreakable, bendable and faster technology, it hasn't been able to undo problems in mass production and commercialization. The challenge is to find a economic means to produce high-quality graphene to meet demands, which is the only way graphene will become mainstream. Currently the Scotch tape method still produces the best quality but in very little quantities. The chemical vapor deposition method is feasible but requires an expensive substrate, making the process uneconomical. Some companies are making headway, such as Garmor Inc., which has developed a cost-effective method of producing graphene to be used as additives for reinforcement. Nonetheless, only time will tell if the promises of a Graphene Valley will become a reality.

Where do you think graphene shows the most promise?