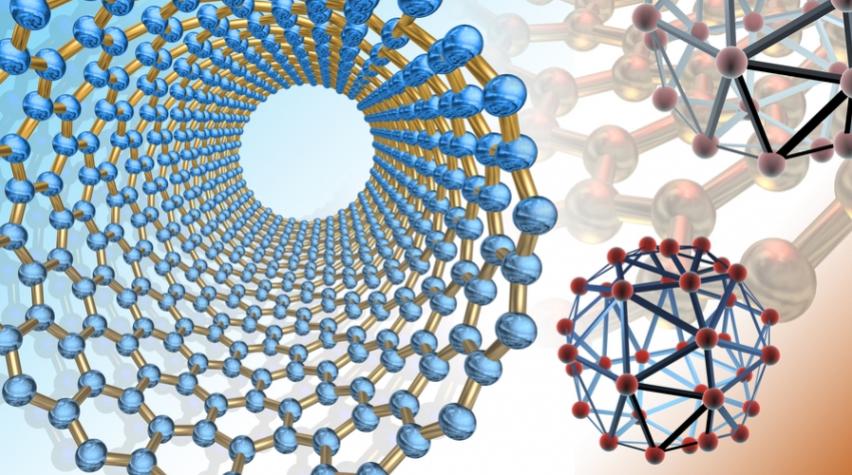 One of the current problems with fuel cells is the catalyst that helps convert sources of stored energy such as hydrogen and oxygen into electrical energy. Currently made of expensive and rare alloys of platinum, ruthenium, and other noble metals, the search is on for a more sustainable and cost-effective solution. Based on a recent report in Science Daily, it appears that researchers may have found a viable all-organic catalyst. Researchers at Ume? University in Sweden have just published a study in ACS Nano that could lead to the use of all-organic catalysts based on nitrogen-doped carbon nanotubes. The Science Daily report points out that an announcement in the journal Science three years ago about potentially using nitrogen-doped carbon nanotubes drew much attention, but that scientists had not yet understood the exact mechanisms behind making the process practical. 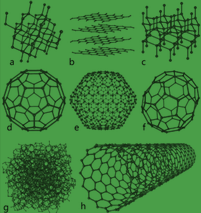 The answer is in the nanotube defects

According to the report, many questions surrounded "the defects where nitrogen atoms have replaced carbon atoms in the carbon nanotubes." It explains that while an "ideal" carbon nanotube consists entirely of carbon atoms, most materials have defects. An atom, for example, at a particular site could be missing or could be replaced by a foreign atom. In the case of the nitrogen-doped carbon, the defects are the key to making the catalysts work.

"In our case we deliberately created defects in the carbon nanotubes by replacing some of the carbon atoms with nitrogen atoms. We did this to create local centers around these defects that have an increased electron density. The increase in electron density leads to the desired catalytic properties," says Thomas W?gberg, associate professor at the Department of Physics.

The study reveals that the catalytic effect is much greater around certain types of nitrogen defects than around other types.The researchers have also found that it is possible to use a basic heat treatment to convert inefficient nitrogen defects into highly efficient defects. The researchers are also studying other promising leads to catalyze other processes, such as the reverse process of splitting water into oxygen and hydrogen. You can read the original report in Science Daily here.