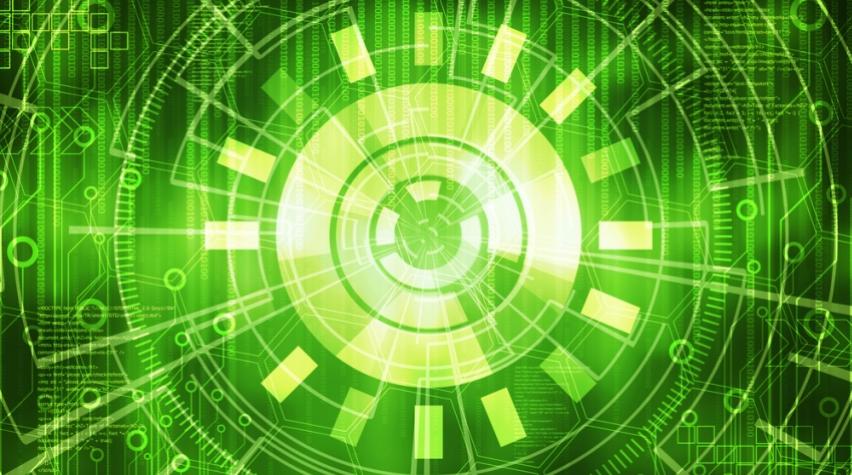 Long-lasting batteries could help stabilize the nation's power grid, but finding one that is relatively inexpensive and reliable over the long term has proven a major challenge. Researchers at Stanford, however, have made new important progress, developing an electrode that can be recharged 40,000 times with little loss of capacity, according to a report in Technology Review. The research was led by Stanford materials science and engineering professor Yi Cui, who sees the work as a fist step in the pursuit of low-cost batteries to stabilize the power grid. 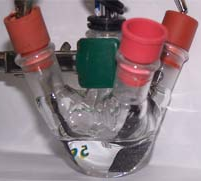 The battery is based on the same principles that lithium-ion batteries rely on, namely, moving sodium or potassium ions between electrodes during charging and discharging, according to the report:

The new electrodes, demonstrated in a paper posted online today in the journal Nature Communications, are also based on commonly available materials. The researchers start with the pigment Prussian Blue, an iron and cyanide compound. They replace half the iron with copper and make crystaline nanoparticles of the resulting compound, which they coat on a cloth-like carbon substrate. Then they immerse the electrode in a potassium nitrate electrolyte solution.

While the battery maintains 83% of its charge capacity for 40,000 cycles, compared to lithium-ion batteries which last for about 1,000, one shortcoming is that its capacity is relatively low, according to Technology Review: 60 millampere-hours per gram of material. See the full report in Technology Review here.

Would a cheaper, longer-lasting battery change your industry for the better?