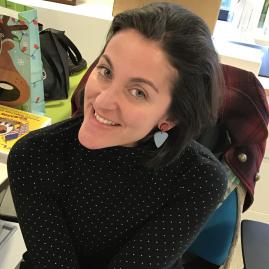 Stephanie Viola is AIChE’s director of development and has more than ten years of fundraising experience in the AIChE Foundation. Since 2006, Viola has served in several essential roles to expand and enhance the Institute’s philanthropic operations and activities.

In her current position, Viola works closely with the AIChE Foundation Chair, Executive Committee, and Board of Trustees to manage annual, major and planned giving programs. She develops and executes all individual giving strategies supporting the Annual Fund, McKetta Lifetime Giving Society, AIChE Endowment, and AIChE Legacy Society. She also oversees the Foundation’s communication platforms, including the AIChE Giving website and quarterly newsletter.

Before working in the AIChE Foundation, Viola worked in the Institute’s Volunteer and Membership Activities Department. Her accomplishments included planning and organizing the revitalized Leadership Development Conference in Chicago in 2002 and enhancing several volunteer leadership and career development opportunities for AIChE Local Section officers and members.

In her “other life,” Viola is the co-founder and co-artistic director of The Riot Group, a critically acclaimed theater company that has created 11 original productions since 1998. Its work has been presented in New York, London, Philadelphia, Edinburgh, Glasgow, Stuttgart, Belfast, and Minneapolis. Its plays have been published by Oberon Books, Playscripts, Inc., Yale School of Drama's Theater magazine. Riot Group’s plays have been produced in translation in Greece, Austria, Denmark, Brazil, the Netherlands, and India.

Viola holds a bachelor’s degree in anthropology and theater from Sarah Lawrence College. 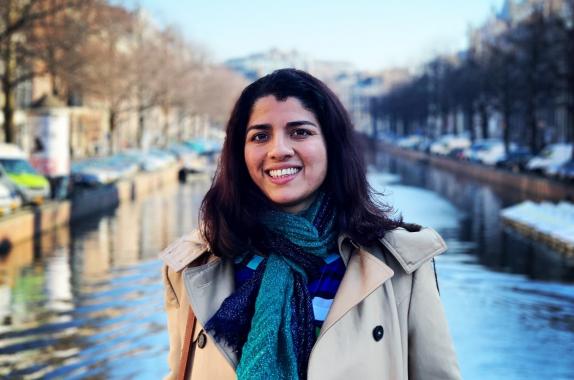 Read about Rasika's career path and about her fascinating work in computer modeling and simulations at OLI Systems, Inc. 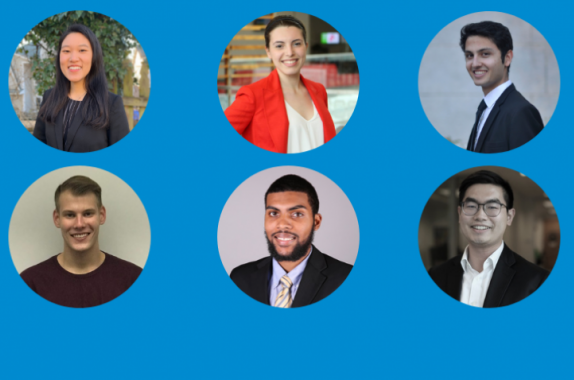 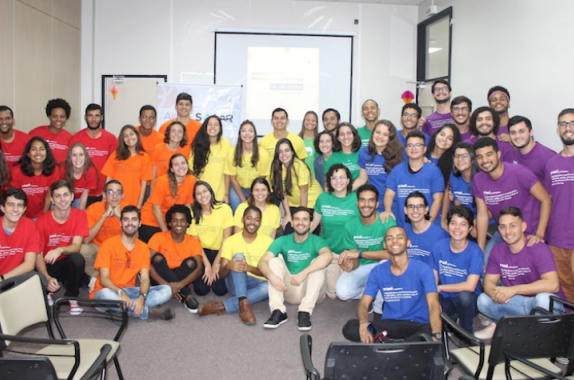 LGBTQ+ and allies from the student body, faculty, and elsewhere came together to celebrate Pride Month and encourage increased diversity and inclusion. 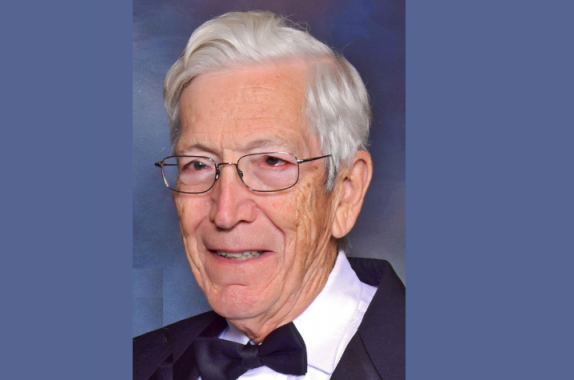 Learn about Ralph's career at DuPont and why he chose the career path of process engineering. 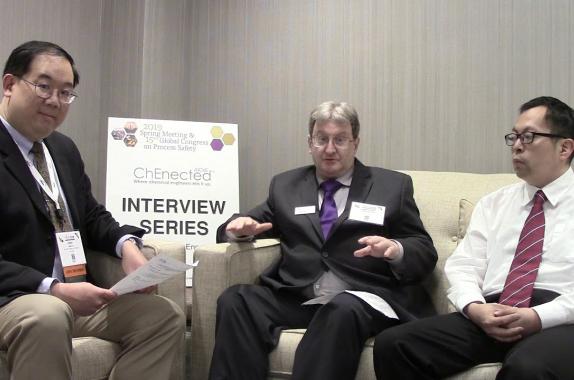 A look at how DORIC is working to increase the inclusion of chemical engineers with disabilities and make their talents recognized. 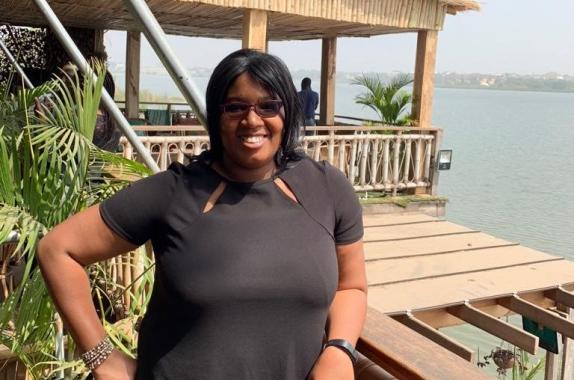 Welcome to the latest in a series of AIChE blog posts profiling process engineers, a diverse group of professionals spanning multiple industries and regions. 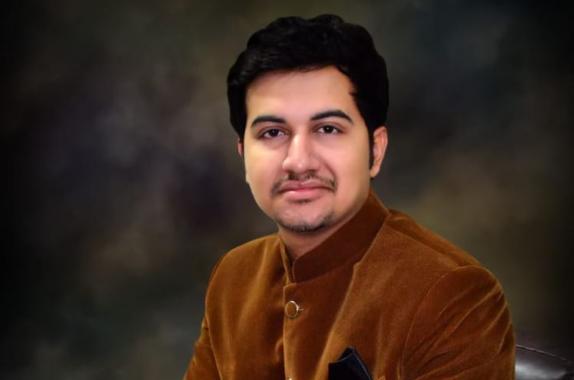 Learn about the work Shahzeb does as a process engineer, and hear what he has to stay about his greatest responsibilities and challenges on the job. 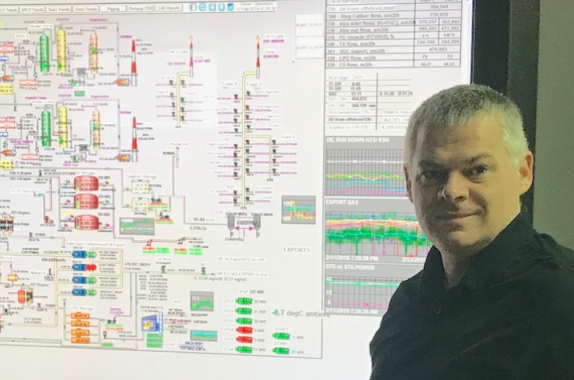 Learn about Marc's work overseas, some of the challenges he currently faces working in Kazakhstan, and how he got into process engineering. 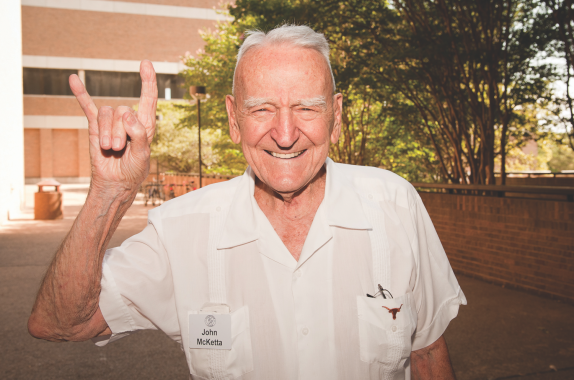 John J. McKetta, Jr., a Fellow and former president of AIChE, and a mentor to generations of chemical engineers, died on January 15, 2019, in Austin, TX. He was 103. 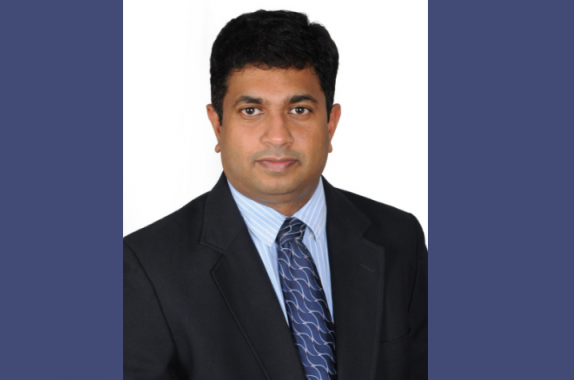 Learn about the career path that led Sundara to Fluor Corporation and about the challenges and rewards of his career as a process engineer. 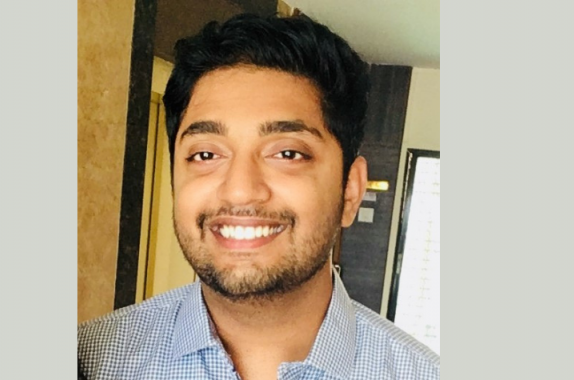 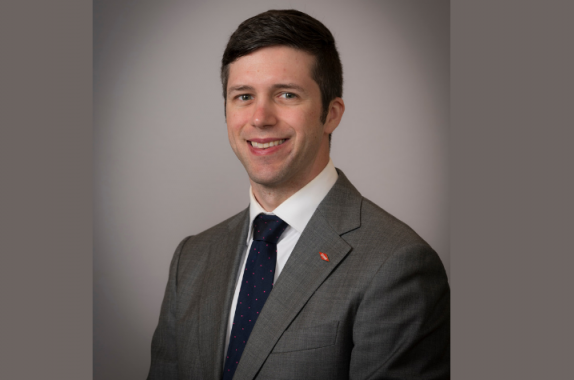 Hear from Brent about his work as a senior process engineer at Dow and about his career path and choices. 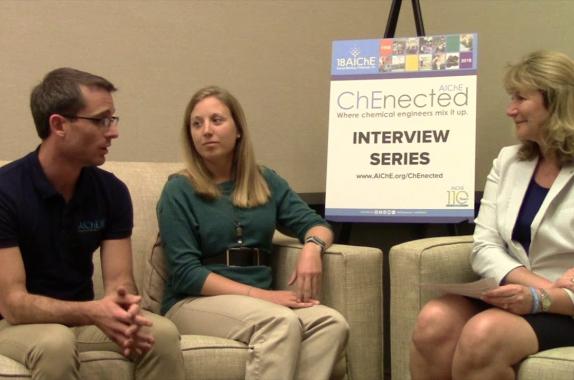 Jennifer Sinclair Curtis, Dean of Engineering at the University of California, Davis, took time out during the 2018 AIChE Annual Meeting in Pittsburgh to speak with Donna Bryant and Colin Young, the two inaugural scholarship recipients of the John C. Chen Endowment for Young Professional Leadership. 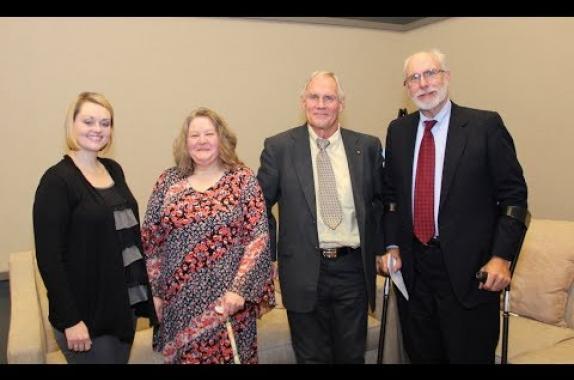 The Disability Unity Community Convocation at the 2018 Annual Meeting featured a diverse set of panelists with expertise in inclusion of STEM students with disabilities in undergraduate education. 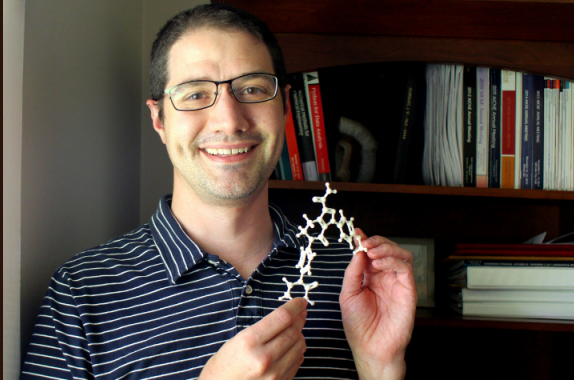 Jacob Albrecht discusses the challenging but enjoyable road to manufacturing new medicines, and the creative aspects of process engineering.