May Shek received her B.S. and Honors Degree in Chemical Engineering from the University of Houston in 2002. She Immediately upon her graduation, she joined Shell in 2002 where she has held various position with increasing responsibilities: Process Technical Support to Olefins (2002-2004), Control Systems Support to Heavy Olefins and Aromatics (2004-2005), Economics and Scheduling Coordinator to Olefins, Heavy Olefins and Aromatics (2005-2007), Refinery Planner/Supply Chain Optimization Planner in Shell Canada (2007-2009). In early 2010, she has recently returned to Houston after her Shell Canada assignment in Calgary.

Shek currently works as the Investment Planner/Asset Coordinator for the Deer Park Refinery. She has been active with campus recruiting since 2004. Since 2008, she has been on the advisory board of the CEP magazine. She is currently serving as a board member on the Engineering Alumni Association at the University of Houston. Besides working and volunteering, May enjoys playing the piano and practicing pilates. Since her stay in Calgary, she has been bitten by the running bug. She likes to run medium distance races (5k, 10k and Half Marathons). Readers can contact May via e-mail or the social networks below. 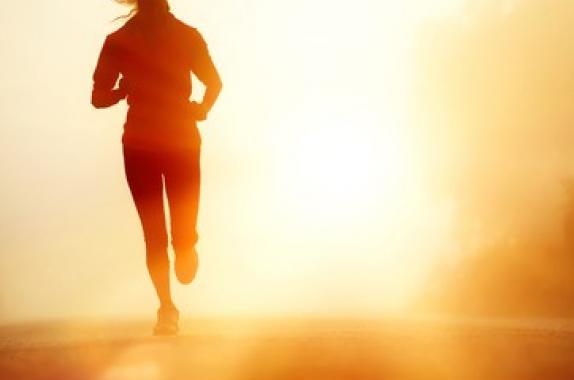 Read how one chemical engineer applies the same goal-setting from marathon training to her daily work life. 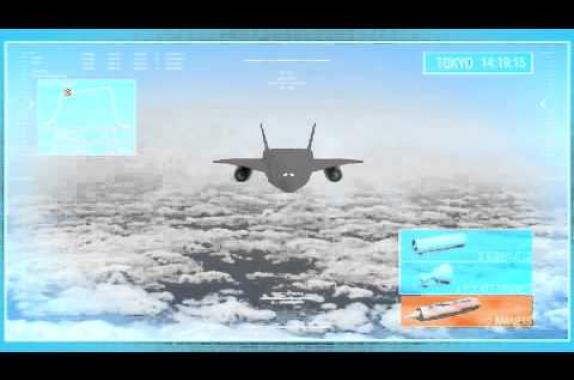 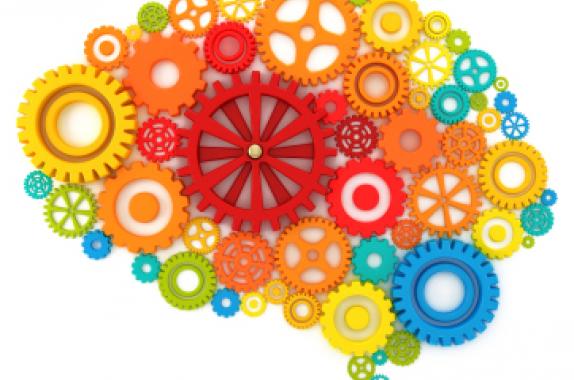 In today’s world where we are constantly striving to do more with less, innovation is the one of the keys for continuous improvement. In his blog on innovation and business strategy, Paul Hobcraft highlighted the challenges an organization must overcome in order to foster innovation. 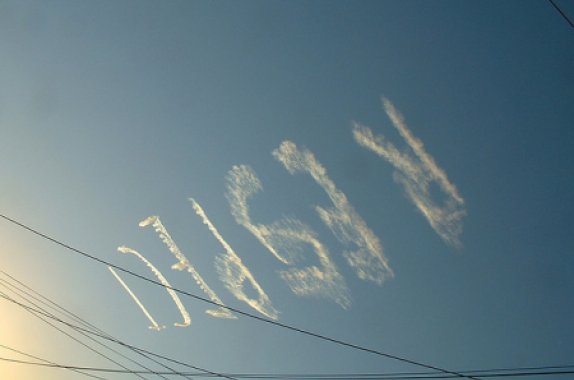 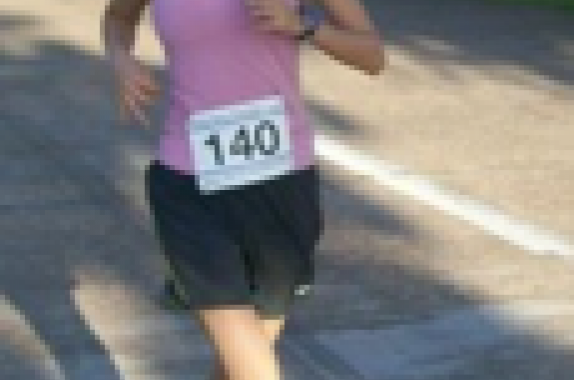 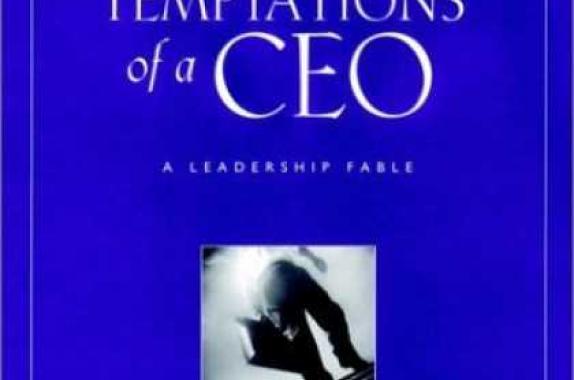