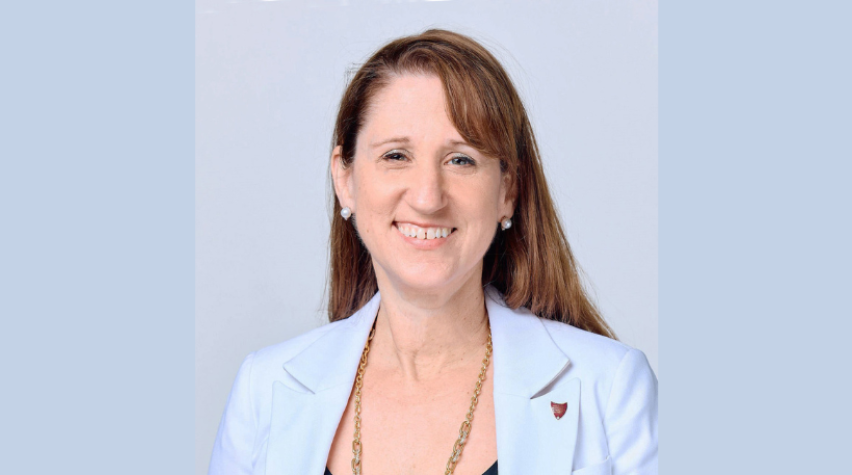 In this series, ChEnected is introducing readers to the recipients of AIChE’s 2022 Institute and Board of Directors’ Awards, AIChE’s highest honors. Recipients are nominated by the chemical engineering community and voted upon by the members of AIChE’s volunteer-led Awards Committee.

The F. J. and Dorothy Van Antwerpen Award is presented to a member of AIChE who has made outstanding contributions to the chemical engineering profession through service to AIChE  – in both the professional and technical areas of Institute activities. Franklyn Van Antwerpen, the award’s namesake, served as AIChE’s Secretary and Executive Director from 1955–1978. The award is sponsored by The Dow Chemical Company.

The recipient of the 2022 Van Antwerpen Award is Dr. Christine B. Seymour, Senior Director of Oncology and Rare Disease Chemistry, Manufacturing, and Control at Pfizer Inc. Christine and the other Institute and Board of Directors’ Award recipients are receiving their honors at the 2022 AIChE Annual Meeting, November 13–18 in Phoenix, Arizona.

“I truly value being part of AIChE – and I enormously cherish my many AIChE friendships.”

Christine Seymour began her chemical engineering studies at Lehigh University and earned her PhD at the University of Massachusetts at Amherst before gaining chemical process research experience working for Pharmacia/G. D. Searle. Today at Pfizer, she leads the regulatory strategy and implementation for a portfolio of projects in drug development.

The Van Antwerpen Award recognizes Seymour for her volunteer leadership contributions to AIChE over more than 25 years. This includes her election as an AIChE Board Director (2009–2011) and as Institute Secretary (2013–2015), with her AIChE Board service culminating in a term as 2018 AIChE President.

A Fellow of AIChE, Dr. Seymour has enriched the Institute and the experience of its stakeholders through her leadership of new entities. She was the founding Chair of AIChE’s Pharmaceutical Discovery, Development, and Manufacturing Forum in 2013, and she served on the committee that formed AIChE’s Process Development Division beginning in 1999. She is also a longtime director of AIChE’s Society for Biological Engineering.

In the area of meeting programming, Christine chaired the Executive Board of the Program Committee and served as Program Chair of the 2008 Spring Meeting, receiving AIChE’s Herb Epstein Award for Technical Programming.

Also, her advocacy was key to establishing and securing the funding for AIChE’s Institute-level Margaret Hutchinson Rousseau Pioneer Award for Contributions by a Woman Chemical Engineer.

About her experience as an AIChE volunteer, Seymour says, “I truly value being part of AIChE – and I enormously cherish my many AIChE friendships. Every year, I look forward to attending the Annual Meeting to further shape the direction of AIChE, and to connecting with friends, including those from my undergrad days, graduate school days, previous companies, as well as new friends.”

Reflecting on her 25-years of involvement, Seymour adds that “AIChE has made great strides in expanding the profession – and as we look toward the future, we all need to ensure that the profession is inclusive. We all need to take role in developing the next generation.”

Among her other activities, Christine has edited and contributed to several books on pharmaceutical process and product development. She also serves on academic and chemical engineering advisory boards at Lehigh University, the University of Massachusetts, and the University of Arizona.

To learn more about other award honorees, visit this series for profiles of all the 2022 Institute and Board of Directors’ Award recipients. 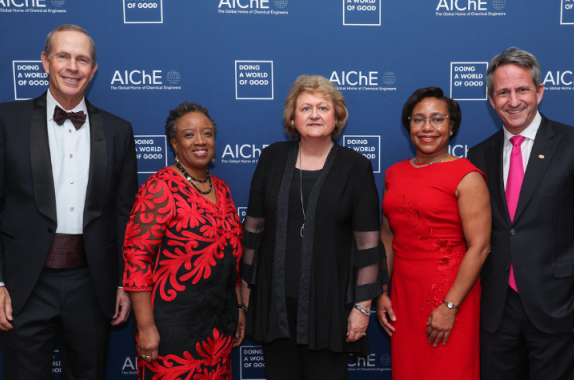 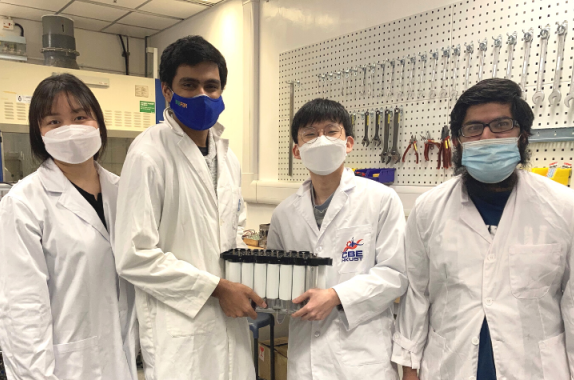