Future of STEM Scholars Initiative (FOSSI) Welcomes The Class of 2022

In partnership with The American Chemistry Council (ACC), Chemours, and HBCU Week Foundation, the Future of STEM Scholars Initiative (FOSSI) was established in November 2020 with the goal of helping to combat the lack of diversity in the STEM workforce. FOSSI provides scholarship recipients $10,000 per year for four years, helping to eliminate financial barriers for historically under-represented groups.

Watch the video in the panel above to share in the excitement of FOSSI’s class of 2022!

To date, FOSSI has raised more than $17 million to support over 350 students. The initiative has an ambitious goal of supporting 1000 scholars through 2025. Applications for 2023 FOSSI scholarships will open on September 23. Read the press release. 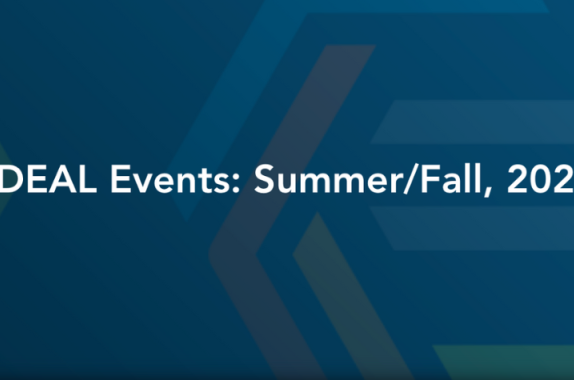 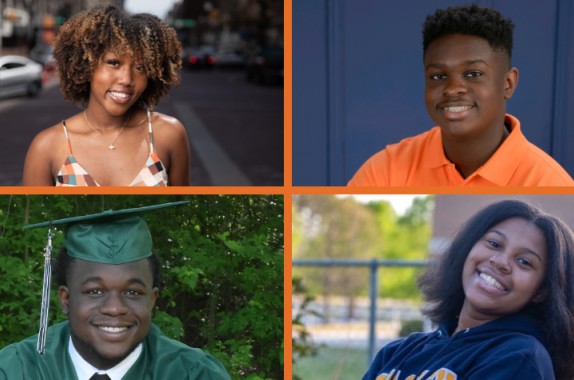