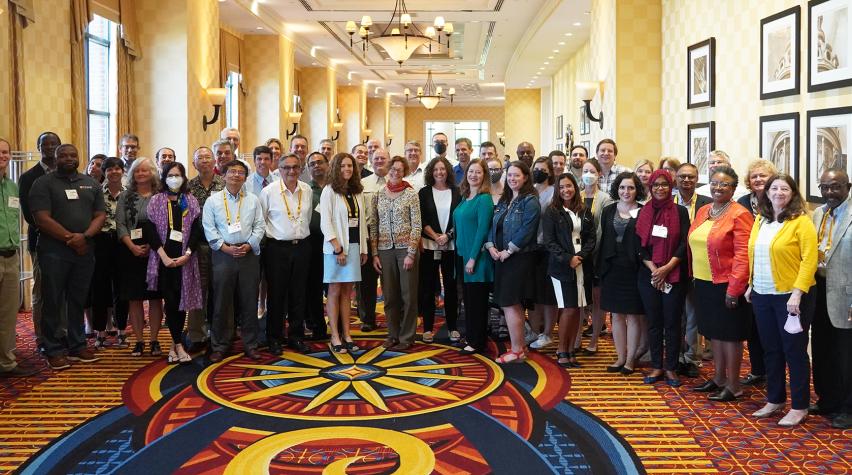 I had the privilege of joining more than 50 U.S. academic leaders who met in Baltimore at NDEW-ChE, a workshop devoted to advancing equity, diversity, and inclusion in the chemical engineering profession. The workshop took place June 27–28 in Baltimore, MD, was funded by the AIChE Foundation, and supported by OXIDE.

This workshop was chaired by Paulette Clancy, Jeffrey Gray, and Rigoberto Hernandez of Johns Hopkins University. Paulette is a professor and heads the Department of Chemical and Biomolecular Engineering, and Jeffrey is a professor in that same department. Rigoberto is a professor of chemistry. 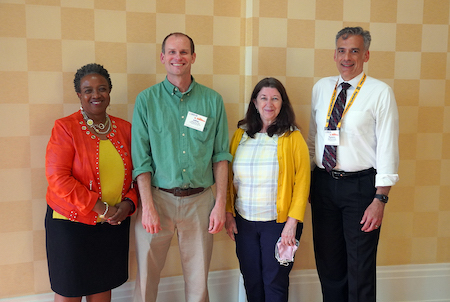 The event kicked off on Monday evening with a short networking session followed by an introduction by the chairs. Then, participants broke into working groups to discuss case studies and determine both transactional and policy solutions for the studies. After each breakout session, the group’s lead had to report on their findings and decisions. NDEW’s chairs and organizing committee plan to synthesize these findings for the group’s future reference. 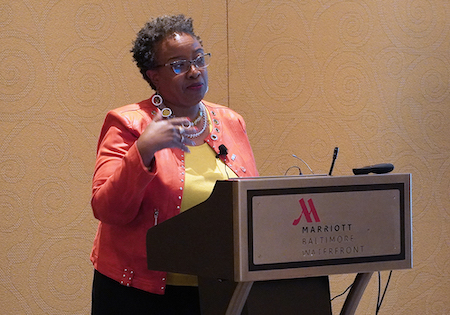 Tuesday’s sessions were split into four focus areas: addressing and changing climate; bias, barriers, and inequality; managing solutions; and effective practices in industry. After each focus area, attendees met in their respective groups for further work on case studies, which was then reported to all participants. The lunch keynote featured 2022 AIChE President Christine Grant who spoke on “Academic Resilience, Allies and Action Plans: Experiential and Leadership Perspectives.”

The evening concluded with a dinner keynote: “Personal Reflections on Race.” This was led by David Asai of Howard Hughes Medical Institute. View the complete program. 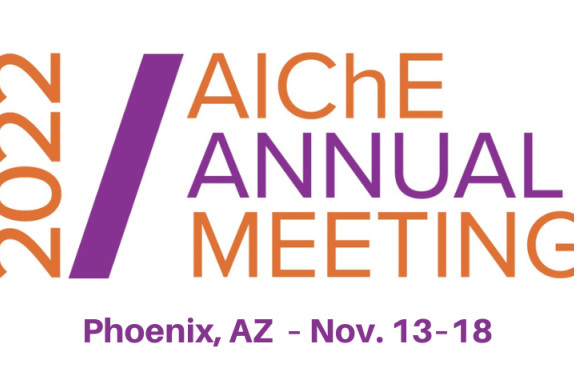 Want to know what’s happening in chemical engineering? Check out some of the upcoming highlights at this year’s AIChE Annual Meeting in Phoenix. 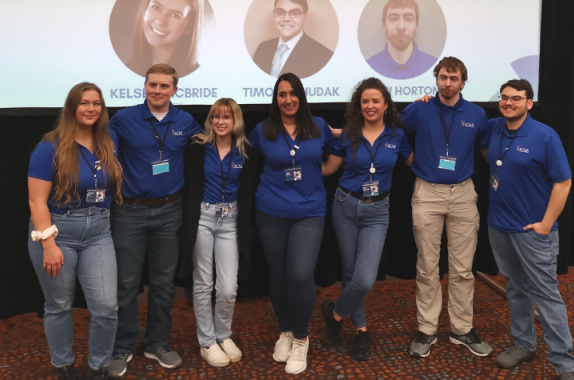 Learn about students’ experiences at this regional conference, see photos, and learn how you can get involved in the Annual Student Conference in Phoenix, AZ.