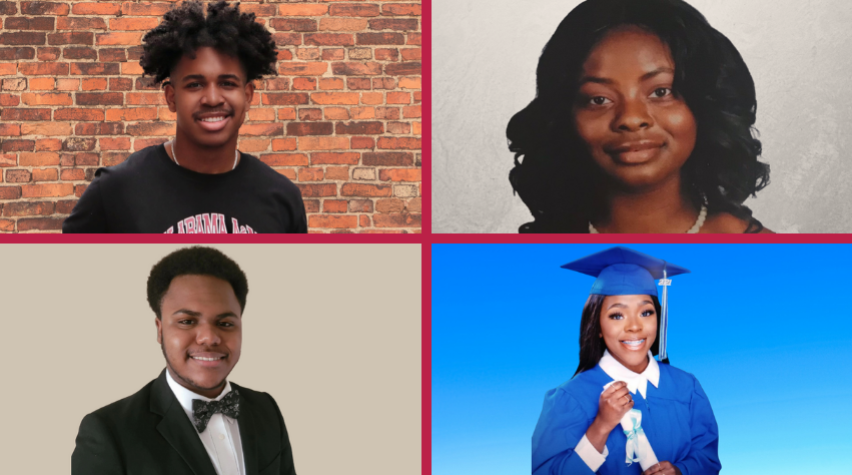 FOSSI provides scholarship recipients $10,000 per year for four years, helping to eliminate financial barriers for historically under-represented groups. Recently, 151 outstanding scholars were chosen to join FOSSI’s inaugural class. See the video below for an inside look into how FOSSI is changing the lives of these amazing scholars, and see the profiles below the video to get a closer look at four scholars, their interests, and aspirations. 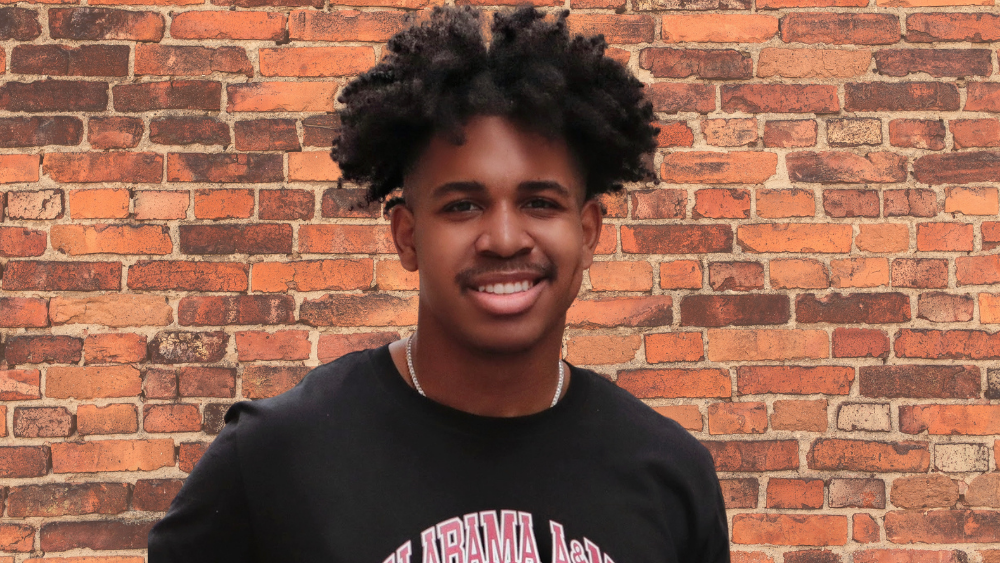 Brooke is from Southaven, Mississippi, and this fall, she will be attending The University of Arkansas at Pine Bluff. She plans to follow her passion for science and major in biochemistry. Her passion for STEM started in grade school, and she fully enjoys herself when she’s doing something STEM related. In ten years, she sees herself at a hospital in a resident program for pathology. She envisions herself working and studying to become the best pathologist she can be. 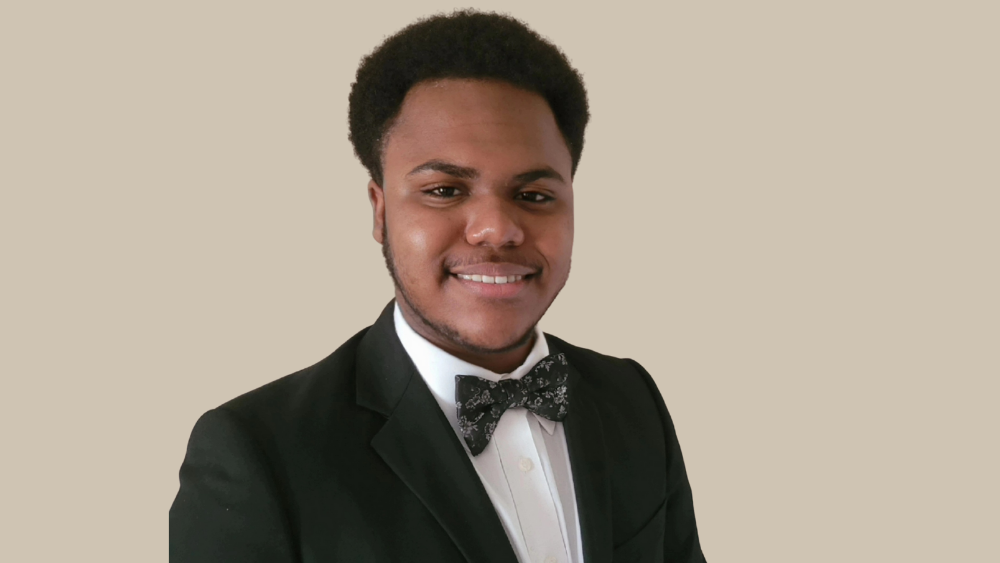 Matthew was born in Houston, Texas. His father is an electrical engineer, and his mother is an educator. Leading up to high school, he developed a general interest in science and technology, which landed him in his school’s engineering courses. That’s when he discovered his love for machinery. He was captain of the Debate Team (2X), a member of the National Honor Society, the UIL District Champion for Speech and Debate, and an honor roll graduate of Manvel High School. In the fall, he will be attending Howard University and majoring in mechanical engineering. 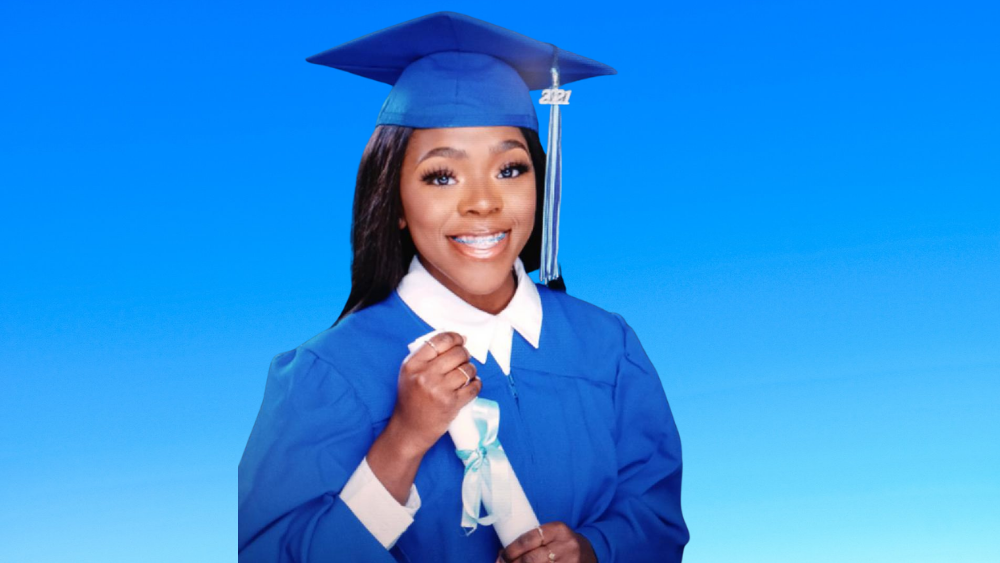 SaMya Dolison comes from a small town where the education system was tremendously different from what she found in Texas, where she moved in 2014. Because of this, it was difficult for her academically up until her 11th grade year of school. Nevertheless, she participated in many programs and graduated on June 12th, 2021 as valedictorian of her high school class. Ten years from now, she envisions herself having her master’s and bachelor’s degree, completing medical school and starting her first year of residency.

Do you know someone interested in becoming a 2022 FOSSI scholar? Applications are now open. The deadline to apply is Feb. 15th, 2022. Visit futureofstemscholars.org/apply. 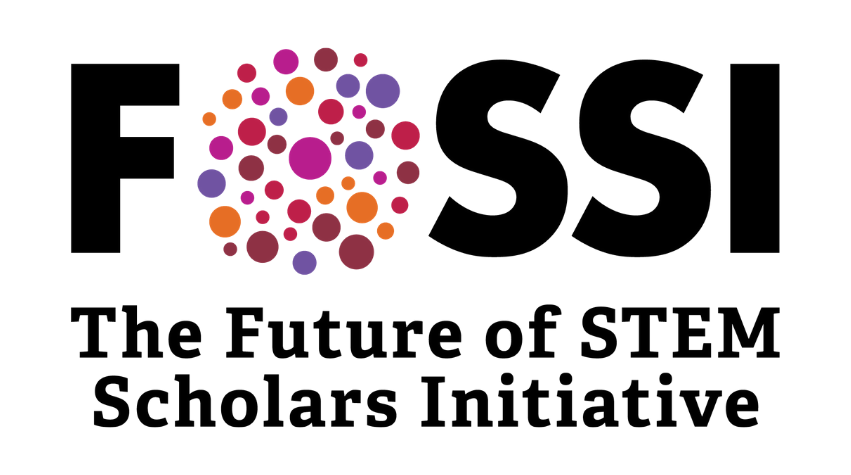 The Future of STEM Scholars Initiative (FOSSI) is a core initiative of AIChE's Doing a World of Good campaign and its All for Good: Engineering for Inclusion priority. FOSSI is supported by the American Institute of Chemical Engineers (AIChE), The American Chemistry Council (ACC), Chemours, and HBCU Week Foundation. 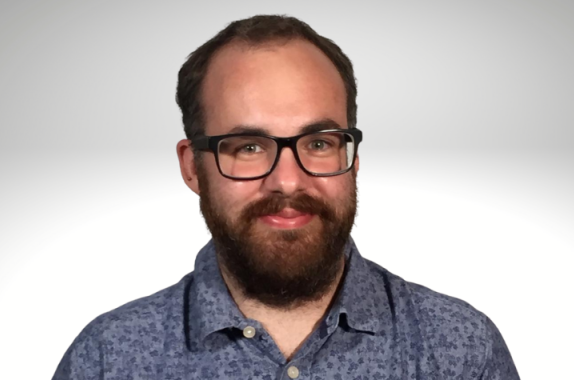 Learn about a typical day at work, career decisions, and about the career challenges Charlie has faced as an LGBTQ+ chemical engineer. 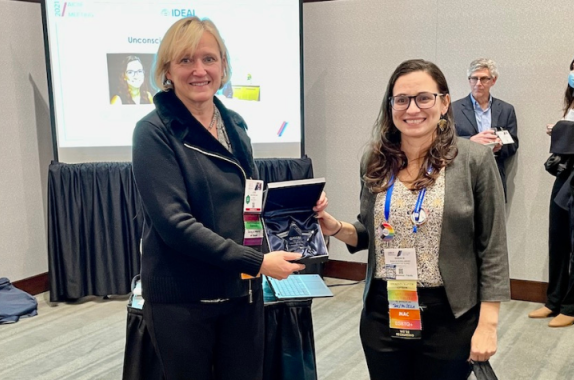 Three AIChE members were honored for their efforts to bring about better understanding and awareness of diversity, inclusion, and equity issues among chemical engineers.