The Future of STEM Scholars Initiative

A highlight of the 2020 AIChE Gala was the announcement of the Future of STEM Scholars Initiative (FOSSI). A collaboration of AIChE, the American Chemistry Council, Chemours Co., and the HBCU Week Foundation, the initiative will provide scholarships, internships, and mentorship for students majoring in science, technology, engineering, and math (STEM) at historically Black colleges and universities (HBCUs). FOSSI’s first-year goal is to underwrite 150 STEM scholars at an investment of $7.2 million. The initiative was announced by Mark Vergnano, Chief Executive Officer at Chemours and founding chair of FOSSI.

The launch of FOSSI

Speaking on behalf of AIChE, June Wispelwey, AIChE’s Executive Director and Chief Executive Officer, said, “It is a privilege to partner with the Chemours Company, the American Chemistry Council, and the HBCU Week Foundation in the launch of FOSSI. Together, we are working toward the goal of supporting countless underrepresented students in pursuing careers in STEM.” She added, “We look forward to having additional industry partners join us.”

FOSSI is a core initiative of AIChE’s Doing a World of Good campaign and its All for Good: Engineering for Inclusion priority, which is driving industry-wide improvement in equity, diversity, and inclusion.

Are you a high school student applying to a historically Black college or university for a STEM-related degree? Create an account at HBCU Week to apply for a four-year FOSSI scholarship. Applications for the 2021 FOSSI scholarships are being accepted until March 1st, 2021.

If you're an educator or parent who knows a potential scholar, please share this with them. Learn more at www.aiche.org/FOSSI. 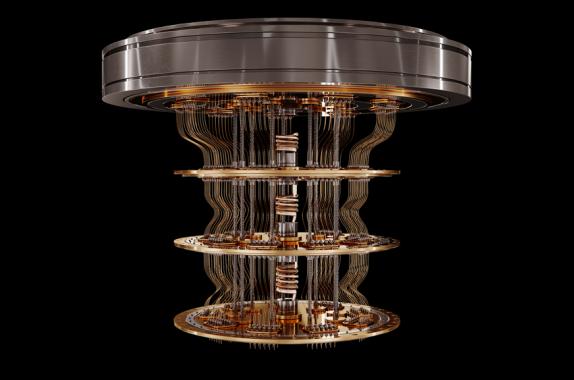 Once science fiction, quantum computers are already being used to advance research, and their use in chemical and biological engineering is on the horizon. 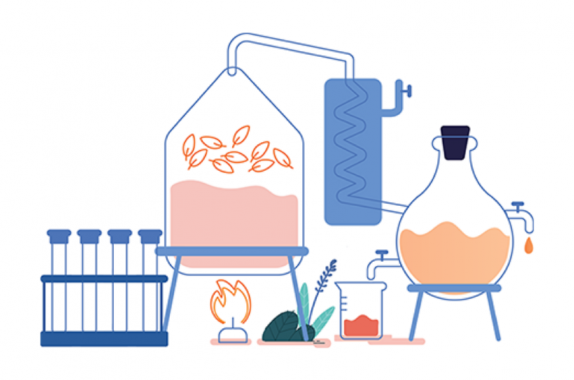 Learn how one assistant professor of chemical engineering is using an AIChE grant to teach students about separations through hands-on experimentation.