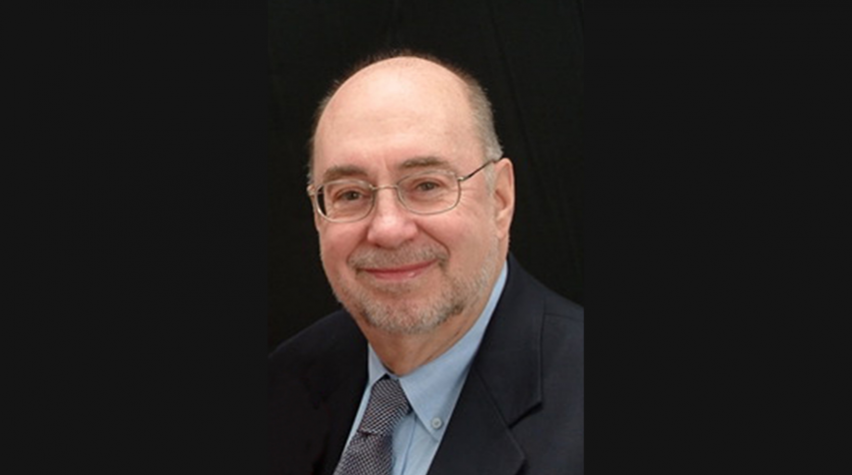 H. Scott Fogler, well known to many as the founder of AIChE’s popular Chem-E-Car Competition®, has been recognized as a Michigan Distinguished Professor of the Year by the Michigan Association of State Universities.

A giant in chemical engineering education

Fogler has devoted his career to chemical engineering education and has written or co-authored 10 textbooks. According to a recent article published by the University of Michigan, where Fogler is the Vennema Professor of Chemical Engineering and an Arthur F. Thurnau Professor, it is estimated that 75% of chemical engineering programs worldwide for the past three decades have relied on Fogler's Elements of Chemical Reaction Engineering and Essentials of Chemical Reaction Engineering. The article also notes that Fogler's personal teaching philosophy emphasizes the practical and creative aspects of being an engineer, with an emphasis on problem solving.

A rich history with AIChE

Fogler’s involvement with AIChE spans many years. A long-time member and AIChE Fellow, as well as a member of the Society of Biological Engineers (SBE), Fogler served as AIChE president in 2010. During his tenure, he established the Sister Chapter program, which connects AIChE Student Chapters in different parts of the world to promote culturally enriching collaborations and academic experiences across borders. 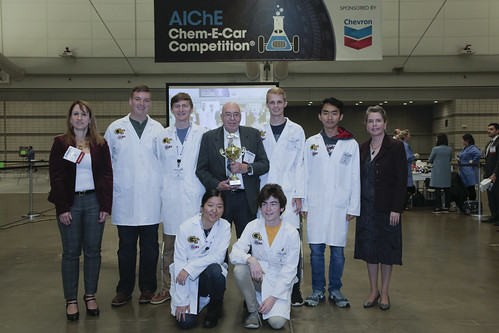 Today, Fogler continues to serve AIChE in numerous ways, including as a member of various entities within AIChE and as a very active volunteer.

For more details about the many accomplishments of Fogler's career, please see this article. 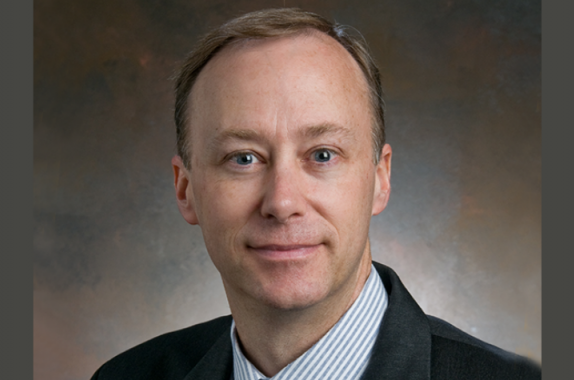 Calloway, a former President of AIChE, is being honored as a key driver of energy related initiatives within AIChE. 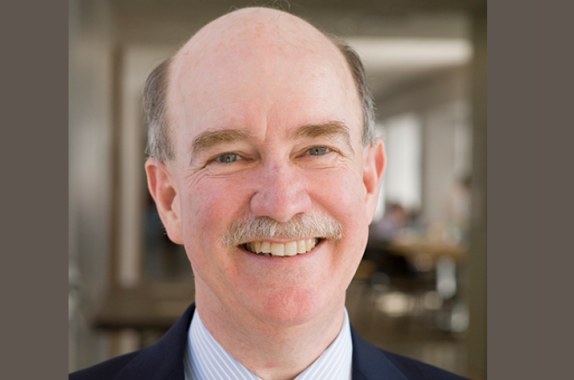 The award recognizes his contributions to chemical engineering research and education, and his leadership in advancing the transition to a low-carbon future and addressing climate change.