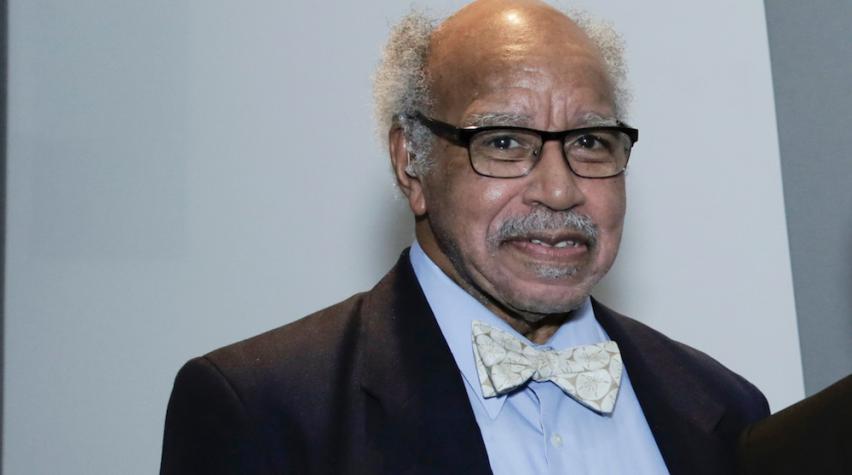 Henry T. Brown — an AIChE leader whose devotion to equity for minority engineers made an indelible impression on the life of AIChE and the countless chemical engineers who he mentored and encouraged — died on February 13, 2020, in Weston, MA. He was 87.

Beginning in the 1960s, Brown was one of the original advocates for minority engineers in AIChE. He co-created (with former AIChE director Gerry Lessells) AIChE’s first outreach initiatives for underrepresented engineers. As an AIChE director and Minority Affairs Coordinator in the 1980s, he continued to build consensus and impetus for the creation of a formal Minority Affairs Committee (MAC). MAC was chartered in 1990, and since then Brown remained a guide and mentor to MAC’s leaders and AIChE members.

Brown earned BS and MS degrees in chemical engineering from the University of Cincinnati and the Massachusetts Institute of Technology, respectively, and began his chemical engineering career at Esso Research & Engineering Company. After working for E.R. Squibb & Sons as a development engineer, in 1972 he joined Polaroid Corporation, where he retired as plant manager of the Integral Coatings Division in 1996.

In addition to his service to AIChE, Brown was one of the founders of the New Jersey State Urban Science Education Coalition, and was a Diamond Life Member of the National Association for the Advancement of Colored People (NAACP). In 2001, He received an honorary doctorate from the Univ. of Cincinnati.

Brown was a Fellow of AIChE and a recipient of its Van Antwerpen Award for Service to the Institute. He contributed a written history on minorities in AIChE for the Institute’s centennial celebration in 2008. Brown was also honored by the Minority Affairs Committee with its Williams Grimes Award and Pioneer of Diversity Award.

In 2017, the AIChE Foundation established the Henry T. and Melinda C. Brown Endowment for the Education of Underrepresented Minority Chemical Engineers. Brown’s wife, Melinda, passed away in 2018. Below is a video interview I did with Henry at the 2017 AIChE Annual Meeting. In it, he talks about the future of chemical engineering.

Learn more about the Henry T. and Melinda C. Brown Endowment for the Education of Underrepresented Minority Chemical Engineers. 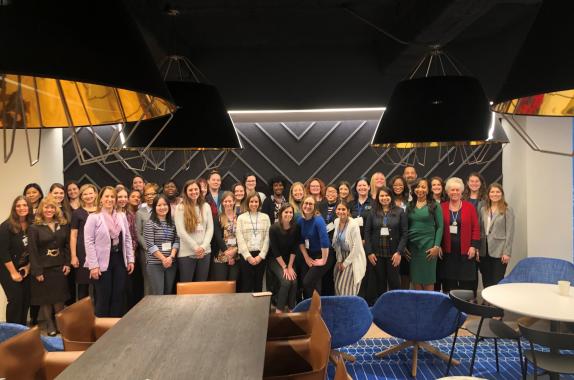 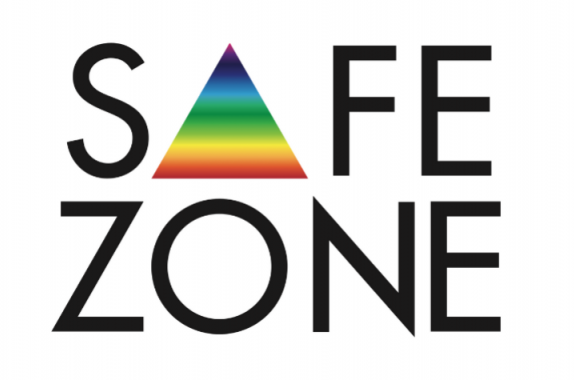