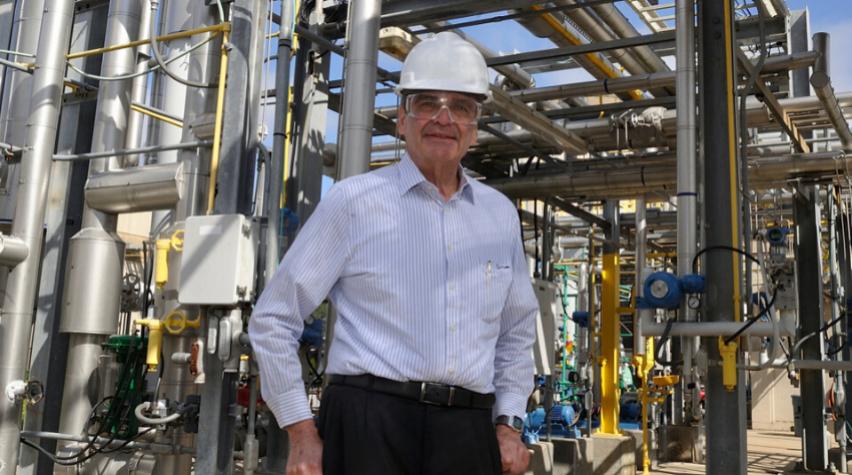 27/33   in the series Meet the Process Engineers

Welcome to the latest in a series of AIChE blog posts profiling process engineers, a diverse group of professionals spanning multiple industries and regions. In this series, we profile process engineers who work in fields as diverse as petrochemicals, pharma, bulk chemicals, food, and any process-intensive industry.

Are you a member and process engineer interested in being profiled? We'd love to hear from you via this volunteer opportunity. Please also check out our online discussion group specifically for process engineers. You can find out about these initiatives and join our efforts by visiting https://www.aiche.org/processengineering.

This month, we introduce you to David Griffith, a multifaceted process engineer who is currently working as a professor at the University of St. Thomas in Houston, Texas. He discusses the many hats he's worn throughout his career, the source of his inspiration, and the importance of his work.

Tell us a bit about your work as a process engineer.

I am anything but an "average" process engineer!  My life has gone from growing up in the natural gas processing industry to summer work as a "customer's brat" at a major engineering and construction company. Afterwards, I landed a job at the second-largest refinery at that time, followed by a Ph.D. in Chemical Engineering. I went on to conduct research in enhanced oil recovery.

Later on, I ran a small chemical company in Wisconsin. Because of my previous research background, I kept meticulous records in a bound laboratory data notebook. Although our product drumming operation from the late 1980s was automated, we still kept a written record of the weights of the drums, as there was no data link to a computer. Those records were used by my methylene chloride supplier to verify their deliveries when they were audited by the EPA. I knew that the bound laboratory data notebooks which were dated, signed, and even could be witnessed, were legally approved documents that could be used in patent cases and other litigation.

After the Wisconsin chemical company, I had a major change of pace. I developed electronic data interchange (EDI) software and managed a software company with about 200 users, including several Fortune 500 companies.

I am currently teaching a new course at the University of St. Thomas in Houston, Texas. I recently developed this course, CHEM 5303: Analysis and Design of Chemical Processes, with the goal of equipping students with the practical tools needed to analyze and understand the design and performance of chemical processes for the production of commodity chemicals.

Why did you become a process engineer?

In 1971, my father was promoted to Manager of Special Projects at Getty Oil and reported to George Getty, J. Paul's son and President of Getty Oil.  In that position, he was a spokesperson for Getty Oil regarding environmental regulations, particularly those that affected process operations. He was responsible for all states except California.

He also worked on the New Hope Gas Plant in East Texas during 1961, where the Claus sulfur recovery process was first implemented in the state. I did not realize the significance of this project until just a few years ago when I stumbled upon a photocopy on the internet of a newspaper article that was published by either the Longview or Tyler newspaper back in 1961. It announced that the plant was in production.

This was big because the process had been patented in 1883 and apparently was not implemented in Texas for 78 years.  The plant had the first chemistry lab I had ever been in. I also saw my first titration during that visit.

What are some of the biggest challenges you face in your role as a process engineer?

Let’s face it, as a process engineer, you do not turn the handles on valves unless you are running your own chemical company like I was in Wisconsin. However, I also had to sweep and mop the floor around some of our equipment. Nevertheless, we must communicate! Communication is a two-way street. Our process technologists must understand what we are saying. It helps if they can describe things by speaking “geek” to us. 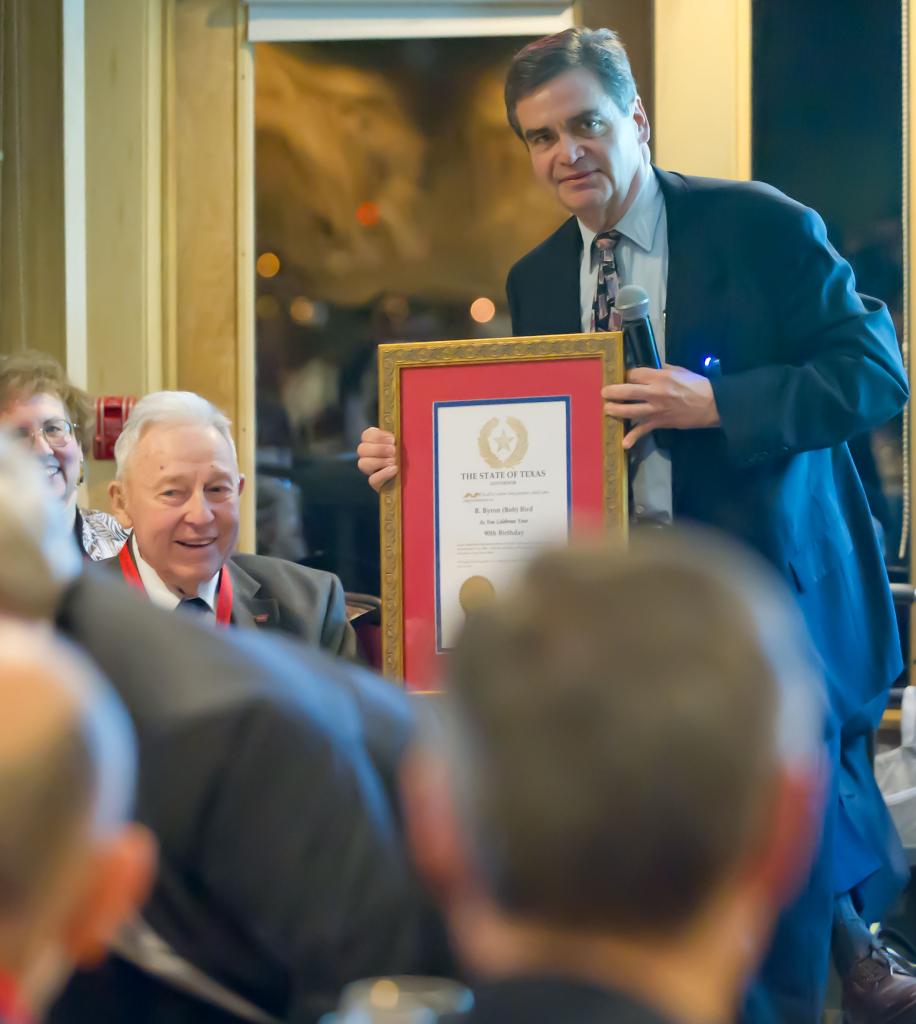 Here, David is pictured at R. Byron (Bob) Bird's 90th Birthday Celebration in Madison, Wisconsin. The keynote speaker that afternoon was Immediate Past President of the AIChE Phillip Westmoreland.

How is your work as a process engineer critical to your particular job assignment or industry?

My current work is critical to the training of the next generation of process technologists and now chemists who want to pursue a career in the petroleum and chemical process industries. This involves not only lecturing courses in the Department of Chemistry at the University of St. Thomas in Houston, but also developing the courses and writing two textbooks for those courses.

What do you think is most important about what you do as a process engineer?

The software development part of my life is not the only time I feel that my process engineering perspective has made an impact. I am an instrument rated private pilot, although I sold my plane and quit piloting when we started our software company.

Just as we monitor process operations, I monitored my aviation instruments particularly when using the autopilot. The important thing was to cross check the various flight indicators much in the same way that we should cross check our process instrumentation indicators. When flying in the clouds, one does not have a visual reference. In both cases, if an instrument fails we must determine what is right and what is wrong without “seeing” our process!

Connect with David on AIChE Engage 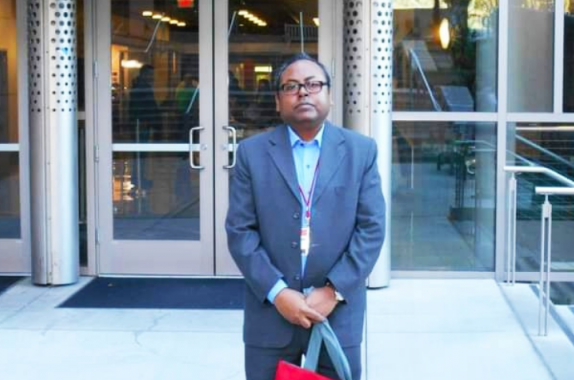 Learn about the career of this process engineer who currently works as Deputy General Manager in the Process Design and Development Division of Engineers India Limited, New Delhi. 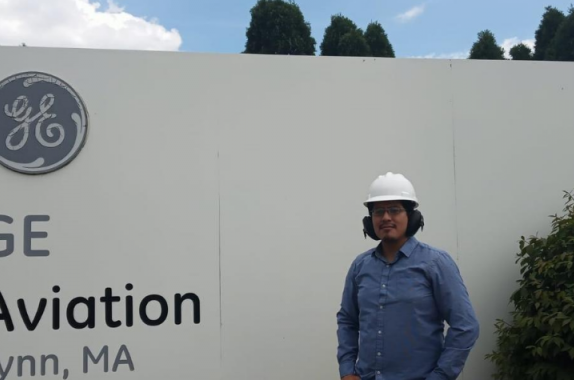 Adrián is a Peruvian process engineer working for the Cobra. Learn about his day-to-day responsibilities, how he entered the field, and more.