Ammonia as a Fuel Cell Alternative? 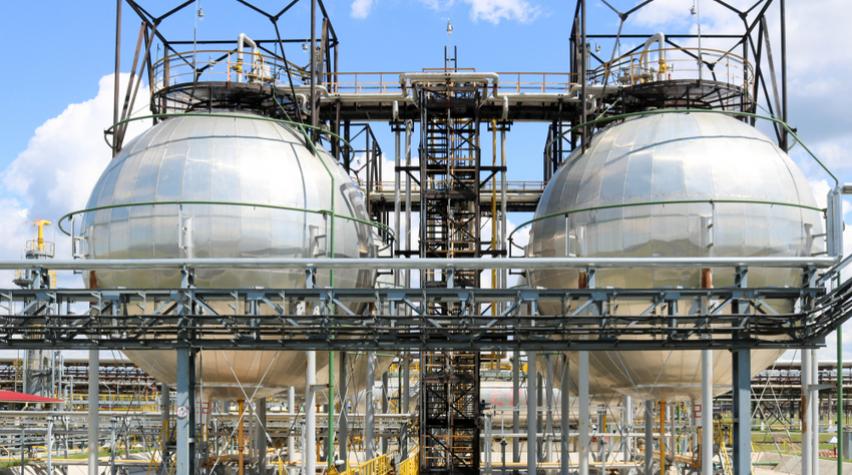 Fuel cell technology shows great promise as the world pursues cleaner and more-renewable sources of energy. Most often, we hear about hydrogen fuel cells, such as at the last AIChE Spring Meeting, when we heard from Sunita Satyapal of the U.S. Department of Energy, who talked to us about various advances and trends in hydrogen and fuel cell technology. Clearly, hydrogen has a significant role in our energy future, and AIChE has even launched the Center for Hydrogen Safety, which will hold its first Conference on Hydrogen Safety this October in Sacramento. But one solution won't solve all problems or be suitable for all applications, and it's always interesting to see some of the other possibilities coming out of research, such as the ammonia fuel cell proposed by chemical engineers at the University of Delaware.

Recently, a team of researchers at the University of Delaware has been exploring alternatives to hydrogen fuel cells, looking at the use of ammonia to replace hydrogen. Ammonia is cheaper than other alternatives and easier to store and distribute than hydrogen. It also avoids the concerns for CO2 emissions associated with other liquid fuels. There are, however, several challenges. For example, ammonia does not work in a proton exchange membrane fuel cell. In addition, ammonia is not as easy to oxidize as hydrogen, resulting in a lower fuel cell energy yield.

The University of Delaware engineers have solved the proton exchange membrane issue by using a hydroxide exchange membrane fuel cells instead. To address the oxidation issue, the team's fuel cell membrane that can operate at higher temperatures to speed up ammonia oxidation. The chemical engineers also identified catalysts that were not poisoned by ammonia. While still not as efficient as hydrogen fuel cells, the work has advanced the standing of this particular alternative. And as with all research, the findings will serve to inform and inspire other researchers working on various projects, whether directly related or not, and whether ammonia fuel cells gain traction or not.

To see the the engineers’ published findings, see the article in Joule.