The AIChE Gala raised approximately $570,000 to support efforts that expand women’s leadership programs, strengthen pre-college STEM education for girls, and improve the retention of women engineers at all stages in their careers.

The film above premiered at AIChE's 2018 Gala on December 11. A $5MM initiative All for Good: Engineering for Inclusion was announced at the event. It is a core priority of AIChE’s Doing a World of Good campaign, and is being spearheaded by many of the industry partners and individuals present at the gala.

At the gala, AIChE honored Pfizer Inc and Covestro LLC, along with those companies’ leaders, for their dedication to inspiring and empowering women in engineering. 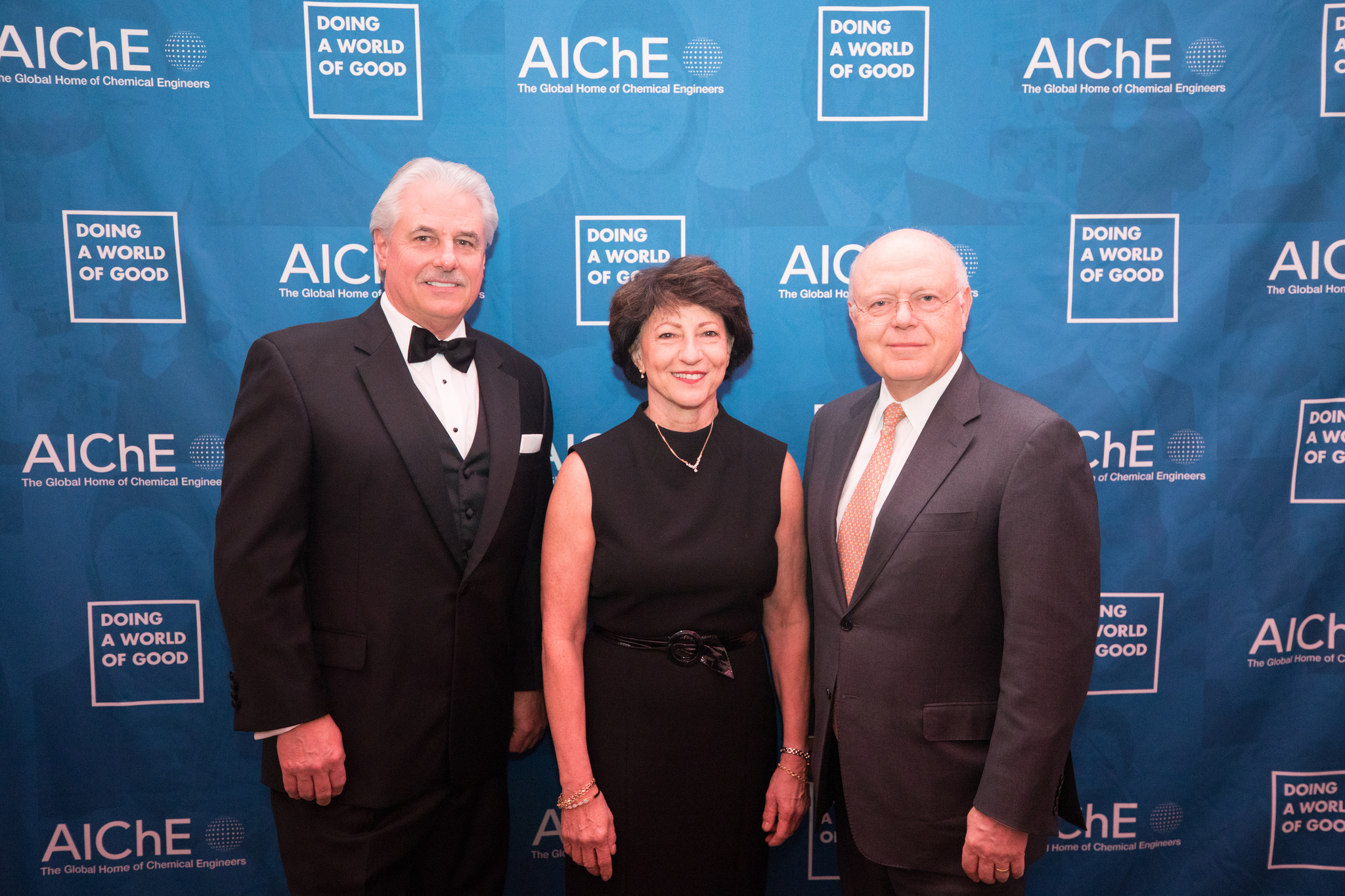 The gala also honored Nance Dicciani, founder, president, and chief executive officer of medical-device company RTM Vital Signs LLC, who received the AIChE Foundation’s Doing a World of Good Medal, a prize that salutes the achievements of an individual who has advanced the societal contributions of engineers. Dicciani was commended for her dedication and personal investment in mentoring future generations of scientists and engineers.

What an honor to present the ⁦@ChEnected⁩ “Doing a World of Good” Medal to Nance Dicciani - a trailblazer for all engineers. #AIChEGala #WomenInSTEM ⁦@DowChemical⁩ pic.twitter.com/R8KaqC9ltI

Earlier the same day, more than fifty women from companies around world participated in the Leadership Workshop for Rising Star Women in Engineering. Learn more about this workshop. 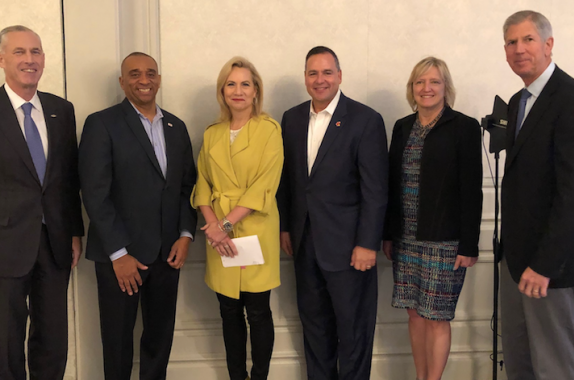 Prominent leaders in the chemical industry gathered yesterday to look at how decisions at the top of a corporation positively influences inclusion. 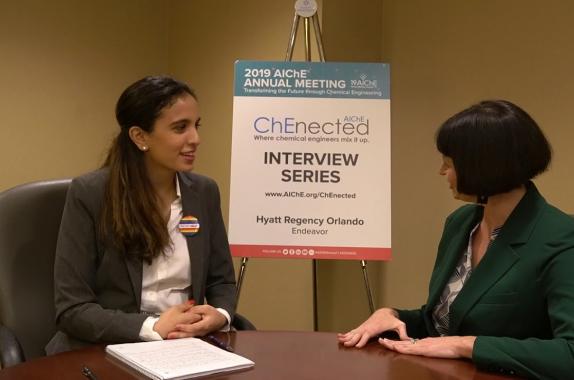 Exactly how inclusive are STEM professionals? Find out in this interview with Erin Cech.