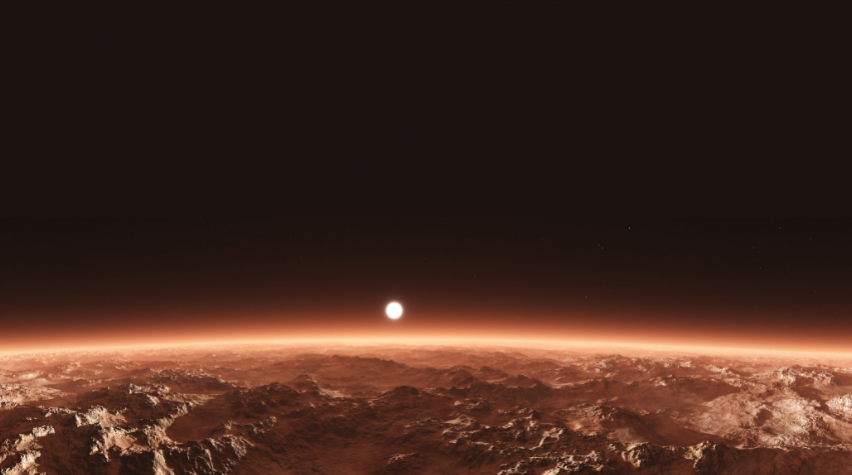 News from our neighboring red planet is hopeful. Headlines boast liquid water, potential for life, and successful unmanned missions, making the fantasies of science fiction more grounded in reality every day. Space exploration and scientific advancements have progressed to the point that humanity is seriously considering what was once unfathomable — colonization of Mars.

What will it take?

Before we can start selecting paint colors for our Martian abodes, we must first tackle the not-so-small feat of getting humans to Mars, which will require the combined efforts of the world’s leading engineers. Government and industry representatives estimate that the first human mission to Mars will be ready by the mid-2030s. The trip could be planned for 2033 when the orbits of Mars and Earth are nearest each other, which would make for a shorter voyage.

In the meantime, the technology to support the mission needs to be developed and tested to eliminate the tiniest margins of error. NASA had already been working on the Orion Spacecraft for years before they formally announced the project in 2011. The low-mass spacecraft module is designed to carry four astronauts to unexplored areas of deep space for up to 21 days. It is based on the design of the Apollo Command Module, but with more advanced technology and capabilities. Some improvements include a glass cockpit, an automatic-docking feature, advanced waste-management facilities, a nitrogen/oxygen mixed atmosphere, and advanced computers. These enhancements and other design changes are said to make ascent and reentry of the Orion ten times safer than the Space Shuttle. When Orion separates from the launch vehicle, it will reach a velocity of 27,000 miles per hour as it speeds into deep space.

Getting people to Mars is a monumental achievement on its own. But, once we’re there, we will need resources and an environment suitable for life. Researching resource availability and living suitability is an even lengthier project with a seemingly never-ending stream of challenges.

Mars appears to have the most potential for habitability of any other planet in our solar system, but its environment still presents challenges to supporting life for extended periods. The surface gravity of Mars is 38% that of Earth, and its carbon dioxide atmosphere exerts 1% of the pressure of Earth’s at sea level. To survive in these harsh conditions, a person would need a pressure suit and bottled oxygen.

Although the current conditions may not be suitable for life, terraforming Mars could change that. Terraforming is a process of planetary engineering that would essentially force the global environment to conform to living conditions that are similar to those on Earth. It would involve efforts to warm the planet and increase the atmospheric carbon dioxide and water vapor pressure. Below the surface of Mars, there are pockets of trapped carbon dioxide gas and water vapor that, if released, could act as greenhouse gases, helping to warm the planet by creating a thicker atmosphere. These new conditions could make Mars more similar to Earth, enabling the introduction of agriculture and water.

Evidence of dry riverbeds and mineral deposits indicate that the surface of Mars once had liquid water. While its climate did sustain liquid water for a time, solar radiation and solar wind removed water vapor and carbon dioxide from Mars’ atmosphere, causing it to become thinner and making conditions on the planet unconducive to life as we know it. Experts look at Martian history with optimism, but the reality is that terraforming the planet is impossible with our current technology. Sources of water and carbon dioxide can be found in Martian polar caps, minerals, and soil. However, even with all of those resources, the atmospheric pressure could be increased to only 7% of that of Earth.

Living on Mars could also have long-term effects on inhabitants. Low gravity can weaken bones and muscles and create cardiovascular problems. Beyond that, water and air, if ever present on Mars, must be conserved, since those resources will be scarce. Water reutilization and air filtration systems will need to be perfected.

While fantastic headlines and new developments can leave many of us with our heads in the clouds (or stars), a lot of work must still be done on Earth. The AIChE SBE Space Travel: Adaptive Research and Technologies from biological and chemical engineering (STAR Tech) conference (Nov. 12–14, 2018, Houston, TX) will bring together experts in biological and chemical engineering to focus on materials science and engineering in space travel, as well as sustaining life in harsh environments.

This article originally appeared in the Technical Entity Trends column of the October 2018 issue of CEP. Members have access online to complete issues, including a vast, searchable archive of back-issues found at aiche.org/cep. 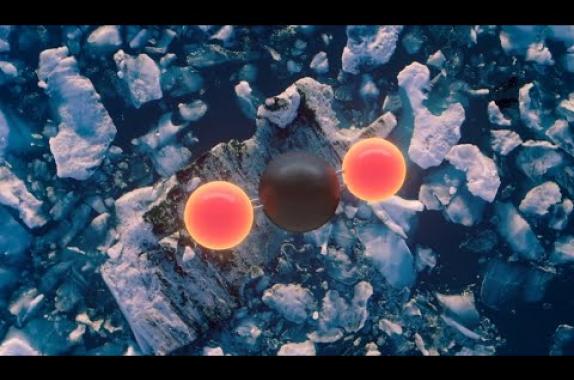 Chemical engineers are at the forefront of the climate change battle, and among their most promising tools is direct air capture. To learn more, watch this video, which is part of an effort to bring science innovations to the classroom.