Session Chair Invites You to "The Future of Energy in the Region, Nation, and World" | AIChE
Skip to main content

Session Chair Invites You to "The Future of Energy in the Region, Nation, and World" 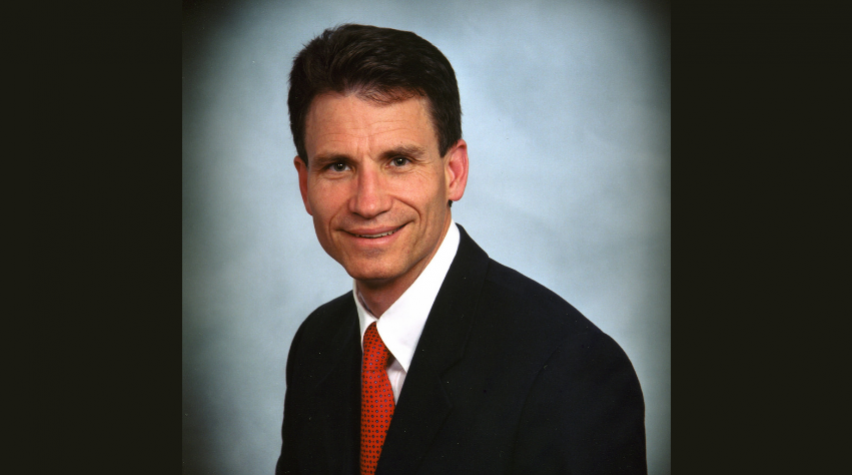 I recently caught up with Karl Johnson, William Kepler Whiteford Professor in the Department of Chemical and Petroleum Engineering at the University of Pittsburgh, and co-chair of the upcoming session, The Future of Energy in the Region, Nation, and World, at the 2018 AIChE Annual Meeting in Pittsburgh, PA. This session consists of three invited plenary talks from thought-leaders giving regional, national, and world views of the future of energy.

What is your role for the 2018 Annual Meeting in Pittsburgh?

It has been my great privilege to work closely with the very talented and dedicated AIChE staff, the members of the AIChE Programming Committee, and the Executive Board of the Programming Committee over the past two years to help plan, discuss, brainstorm, and implement all that goes into making the AIChE Annual Meeting the most impactful meeting of chemical engineers on the planet. I am indebted and grateful to the hundreds of people who work largely behind the scenes to make the Annual Meeting a success each year. I am so excited to see this meeting take place. It will be one of the best AIChE meetings ever in terms of programming and quality, and I’ll do my level best to keep hurricanes away from the region that week!

Tell us how the idea for your event, “The Future of Energy in the Region, Nation, and World,” came about.

Pittsburgh has always been a crossroads: a confluence of peoples, cultures, technologies, and innovations, in addition to our three rivers. We are also at a time and place of an energy crossroads. The energy landscape in the region has been revolutionized, thanks to the confluence of technology (horizontal drilling) with Marcellus and Utica shale formations, and we here in Pittsburgh are standing almost at the center of all of this. Perhaps nowhere is that more visible than just outside Pittsburgh where Shell is constructing what will likely be the largest ethane cracker plant in the US, if not the world. That got me thinking about what the future of energy looks like for our region, and also for the USA and for the world. We identified people from within and outside the US who can speak to this question with knowledge and perspective. We are very excited to hear what they think the future holds and to engage in a panel discussion with them.

What do you foresee for the future of energy over the next 20 years?

If I really knew the answer to this question I would be one of the speakers. I think there are a lot of positives on the horizon. Obviously, there will be changes. Some will be incremental, and I can imagine that some will be disruptive. My guess is that in the next decades, shale gas will be exploited in new ways as feedstocks for petrochemicals. I can envision that there will be exciting technologies that lead to cleaner, more abundant sources of energy. Beyond that, I’m interested in finding out what our distinguished panel of speakers has to say!

What are you hoping attendees will learn from your event?

I hope people come away with a new perspective, having thought about the future of energy a little more deeply, and having confidence that we as chemical engineers can make a positive difference in what happens on the energy frontier.

Karl Johnson is a Fellow of AIChE and William Kepler Whiteford Professor in the Department of Chemical and Petroleum Engineering at the University of Pittsburgh, where he also serves as the associate director for the Center for Research Computing. Read more.