AIChE and the Paris Climate Agreement 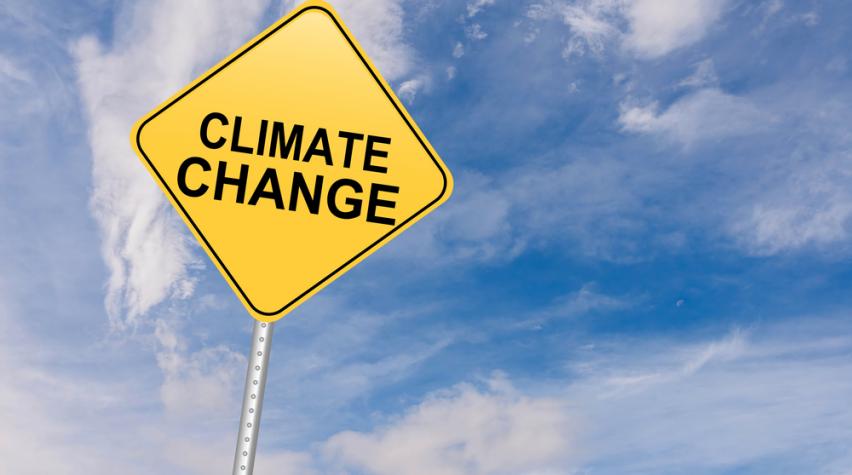 Many AIChE member engineers and their companies have supported US participation in the Paris Agreement, from which the US is now withdrawing. Also called the Paris Accord, it is an internationally negotiated plan for mitigation, adaptation, and finance of greenhouse-gas emissions that is intended to start formally in the year 2020.