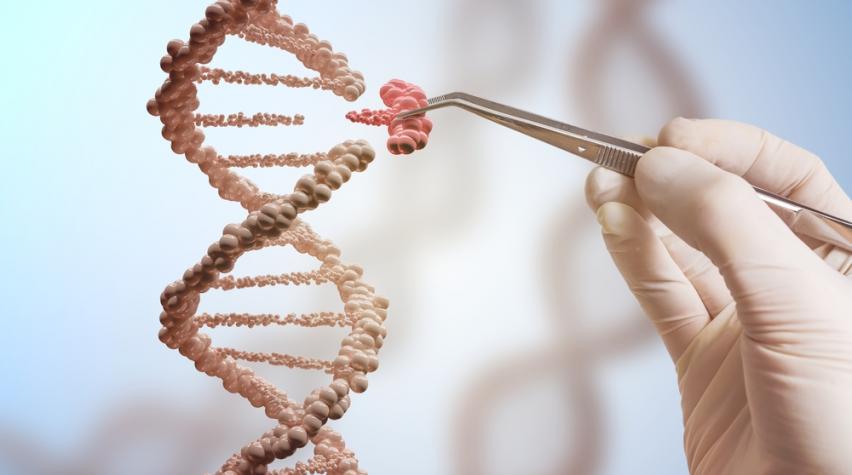 A permanent cure for HIV has escaped researchers largely due to the virus's ability to hide within the body. New findings from work conducted by scientists at the Lewis Katz School of Medicine at Temple University and the University of Pittsburgh, however, now show it is possible to eliminate HIV DNA from the genomes of living animals to eliminate further infection. The three different animal models used included mice transplanted with HIV-infected human immune cells. The work represents a major step toward a permanent cure for HIV in humans.

The team genetically inactivated HIV-1 in transgenic mice, reducing the RNA expression of viral genes by roughly 60 to 95 percent. The team worked with HIV-1 as well as with EcoHIV, the mouse equivalent of human HIV-1.

Using the CRISPR/Cas9 technique, viral replication was blocked to prevent systemic infection. The excision efficiency of this practice reached 96 percent in EcoHIV mice, providing the first evidence for HIV-1 eradication by prophylactic treatment with a CRISPR/Cas9 system.

Primates the next step

With this success, the research can now move on to testing on primates. The researchers state that their eventual goal is to move to human clinical trials.

For more information, see the researchers' news release and their published findings in Molecular Therapy. 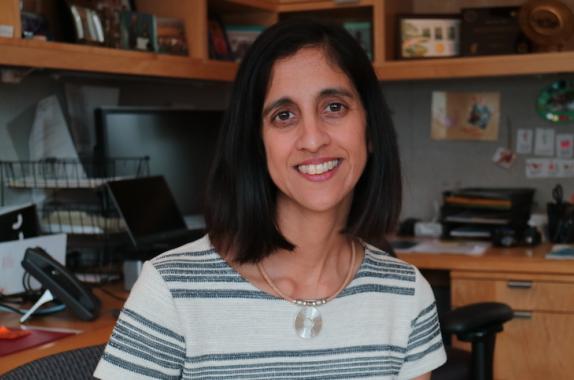