Interview: Carlton Yearwood on Engaging Men as Allies for Women

AIChE's Kelsey Kettelhut sat down with Carlton Yearwood, a senior partner at True Blue Inclusion, to discuss how women can engage men in a strategy for gender inclusion.

In the video above, he discusses the concept of diversity and its important, suggesting that often when people don't understand the importance of diversity, they probably haven't taken the time to look at how diversity really improves creativity and innovation in the workplace. He also discusses the importance of understanding unconscious bias and identifying one's own biases.

Learn how you can get involved with the Doing a World of Good Campaign. 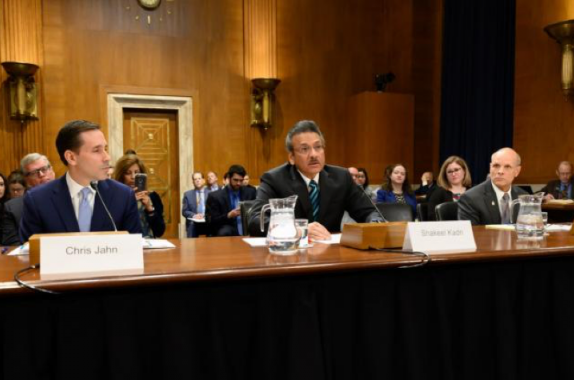 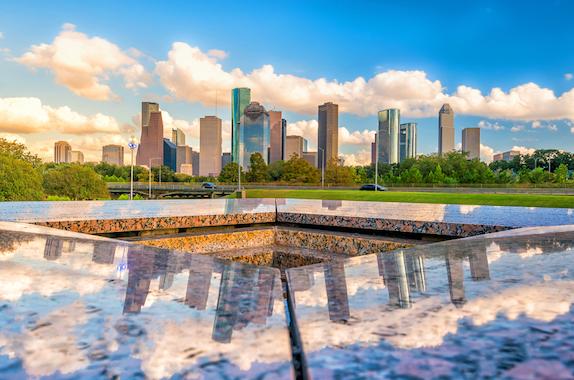