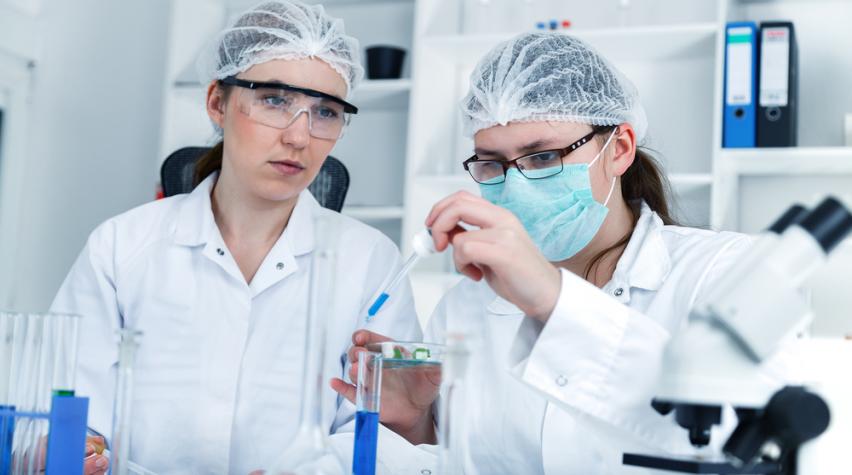 Biomolecular engineering is an interdisciplinary field that applies engineering principles to biological systems to solve problems with molecular biology. This article explores some of the interesting trends in the application of biomolecular engineering to industrial, health, and energy-related challenges that were highlights at the Society for Biological Engineering's (SBE)  6th International Conference on Biomolecular Engineering, in Singapore. In this look back at some of ICBE 2016's highlights, we anticipate new developments in these areas and look foward to the new progress and breakthroughs that will be unveiled and discussed at ICBE 2017, on January 8-11 in San Diego, California. More information here.)

Researchers in the biomolecular engineering field develop important new technologies for the improvement of industrial processes. These advances may offer advantages such as higher yields, faster production, lower costs, and smaller environmental footprints.

The textile industry has been widely criticized in recent years for being ecologically unfriendly, particularly for its dyeing processes. The dye indigo is typically derived from oil and is made from benzene at high temperature using harsh chemicals. Researchers at the Univ. of California, Berkeley, have created a new way to dye denim by purely biological means. They engineered microbes by adding a recombinant glucosyltransferase (GT) and a glucosidase (GLU). Together GT and GLU control indigo solubility, creating a soluble form (called indican) that penetrates the material being dyed and converts to an insoluble form that provides color retention.

About 97% of the earth’s water is salt water. Fresh water is a fragile, limited resource, and groundwater supplies are steadily decreasing around the world. Yet most fermentation requires fresh water. Scientists at Tsinghua Univ. have developed a continuous fermentation route that employs the halophilic proteobacteria Halomona app. and uses seawater instead of fresh water. Seawater-based industrial biotechnology conserves energy and fresh water, while reducing process complexity by eliminating the need for sterilization.

Cholera is an intestinal infection by the bacterium Vibrio cholera that causes severe dehydration and often death. Cholera remains prevalent in some regions of the world, including Africa and South Asia. The main treatment for cholera, oral rehydration therapy, relies on materials that are particularly difficult to supply to the affected areas. Biomolecular researchers at Nanyang Technological Univ. in Singapore are engineering a probiotic bacterium capable of sensing and killing Vibrio cholera in the human gastrointestinal tract. The genetically engineered bacterium could help identify and cure cholera during epidemics, offering a simple remedy that both cures and prevents infections economically.

Opioid painkillers, such as morphine, are typically derived from a plant and take over a year to produce. Stanford Univ. bioengineers have genetically engineered yeast using 20 genes from five different organisms, including California poppy, rat, goldthread, bacteria, and opium poppy, to convert sugar into one of two medicinal compounds: thebaines or hydrocodones. This work could serve as the basis for a faster (days), lower-cost process that would give easier access to these medicines in impoverished nations.

Stem cell transplantation is a promising therapy with the potential to alleviate numerous diseases and injuries. Transplantation by direct injection commonly results in less than 5% cell viability; mechanical membrane disruption is a major cause of the loss of cell viability. Stanford Univ. researchers have designed injectable, bioresorbable, customizable hydrogels to protect the stem cells during injection, and have demonstrated that encapsulating the stem cells within hydrogels with specific mechanical properties significantly improves stem cell viability and the retention and function of the transplanted stem cells.

Biomolecular engineering also has a role to play in the development of new biofuel technologies. The complete utilization of plant biomass — which is hindered by lignin, a complex organic polymer that is difficult to break down — is one of the biggest challenges in biorefining. To overcome lignin recalcitrance, scientists at Texas A&M Univ. are investigating the synergistic effect of bioengineered Rhodococcus opacus lignin degradation in the presence of laccase. This type of fermentation significantly reduces lignin content. This work has opened up the possibility for more-efficient conversion of lignin and waste material, which in turn will enhance the sustainability and economic viability of a biorefinery.

These are just a few of the ways biomolecular engineering can address grand challenges. In reality, the topic is much broader than the applications and examples discussed here. To learn more about these and other topics, we invite you to participate in future biomolecular engineering events: ICBE 2017 in San Diego (January 2017), and ICBE 2018 in Singapore. Visit www.aiche.org/SBE for more details.

This article originally ran in the March 2016 issue of CEP Magazine in the recurring column Technical Entity Trends. You can find this issue and other back issues at www.aiche.org/cep. 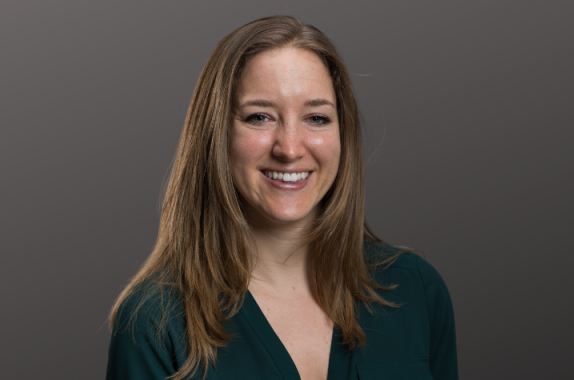