Surviving $40 Oil by Unlocking the Mysteries of Frac-Sand 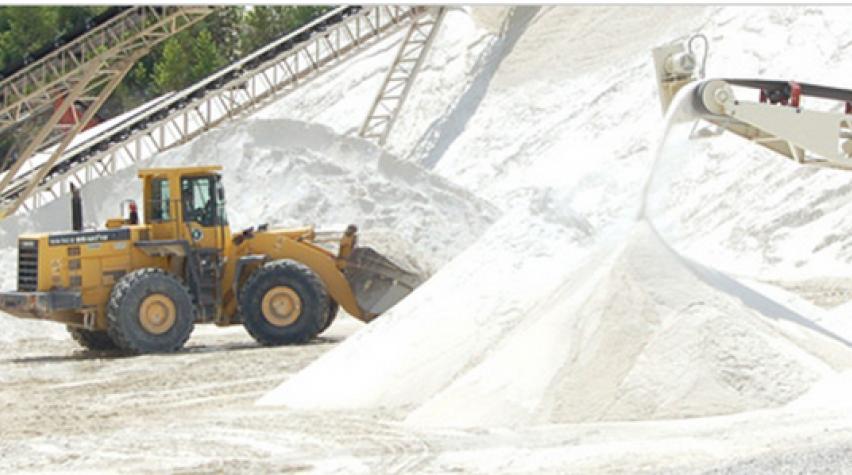 America may have started out as a religious haven with a lot of elbow room, but it's also a strike-it-rich country. That's why two of its most successful states,Texas and California, are both magnets for dreamers who prosper from the risky winner-take-all oil and entertainment businesses.

Record and movie producers spend their time coaxing a mysterious, bankable chemistry from high-maintenance stars. And today's shale drillers try to coax light, sweet crude from tight rock deep below their rigs. They adjust fracking fluid, lengthen laterals, and increase the sections where sand is blasted to open up fissures and liberate trapped oil molecules.

During the current oil price collapse, the winners, primarily the Texas oilers who brought the Bakken to life, revived the Permian Basin and discovered the Eagle Ford, are regrouping and trying to survive in a post-$40-a-barrel world by quickly cutting costs while still improving production. To thread that needle they're all focusing on a lowly commodity, sand, because no one can agree on the most profitable way to fracture shale with it.

First of all, not all frac sand is created equal. The highest quality in the US has been pinpointed for decades, which is why Wisconsin quickly became the nation's biggest exporter, with about 100 sand mines, loading and processing facilities in 2013, compared to only five in 2010.

Wisconsin was fated to became the frac sand gold standard eons ago when oceans covered the entire state. The salty water slowly washed and rubbed the grains to a uniform roundness. After the water receded, wind buffed and polished the grains even further. Finally, just in time for the fracking revolution, this uniformly round, hard-to-crush proppant lay accessibly below the state's thin topsoil.

Add a large rail network, and a commodity powerhouse was born, which accounts for more than half of all US output. During the go-go years of $100 oil, the drilling surge created a billion-dollar frac sand industry in a very short time. Between 2009 and 2012 the amount of frac sand slammed down wellbores tripled.

The problem now, though, is that with oil down to $45 a barrel, nation-wide drillers are no longer sticklers about quality. Suddenly that unique roundness isn't as important as low transportation costs. Drillers further away in the Permian Basin and Eagle Ford of Texas opt for the state’s cheaper brown sand and an immediate 25% savings per ton.

Regardless of the sand drillers chose, overall demand is down in 2015, but its use per well has been steadily increasing. Wells currently use 4.2 million pounds of frac sand, but that's expected to eventually double if current trends continue.

In 2012, the average well in the Eagle Ford received less than 1,000 pounds for every foot that snaked down into the ground, according to energy consulting firm Wood Mackenzie. By 2013, that number was 1,200 pounds. And last year it climbed to over 1,500 pounds. A study revealed that this extra sand can triple output.

After the go-go years

“There was a high failure rate because we don’t do our homework,” said Jim Venditto, VP at Trican Well Service, a fracking firm. But he'd heard producers talking a lot more about finding ways to bolster productivity, even as they double park hundreds of drilling rigs and roughnecks.

Always early adaptors, in August 2013 Whiting and EOG started experimenting with a short wide frac, instead of traditional long skinny ones — while doubling the amount of sand per well. Production increased dramatically, and two years later, other producers are increasing the amount of sand they use.

Because that has exponentially increased the return on investment, oil and gas companies used 95 billion pounds of frac sand in 2014, up nearly 30% from 2013.

Somewhere amid the slew of wells that Murphy Oil slapped up across the Eagle Ford shale, Brett Pennington, chief of exploration, is carrying out a private experiment. He wants to force larger amounts of sand down a well than EOG ever dreamed of. He wants to see if it spits out more crude, or just burps. Or will it choke off the flow?

To do this, Pennington jacked up the pump pressure all the way to 3,000 pounds, double the average in the Eagle Ford today. If Pennington’s mad scientist project seems extreme, it fits the trend spreading rapidly across a shale industry.

Reportedly, experimentation is becoming even more aggressive, at least for a few outliers. Two oil wells in the Permian Basin are reportedly using up to 60 million pounds of frac sand while two in the Haynesville Basin are using 35 million pounds.

Shale drillers are trying to figure out when pedal-to-the-metal becomes too much, and when, after all the fractures are propped open, extra sand just becomes a dead cost.

Encana has tackled frac sand from post injection. The Canadian producer is restricting initial output, or "choking" it back. They’re losing big upfront gushers in exchange for smaller production declines over time so that the wells ultimately generate more oil.

When the company completed new wells in the Bakken, it found that the pressure difference created flows so strong they would sweep away the sand sent to prop open the shale. By using pressure control, the sand stays in place so the well produces more oil over its lifetime and saves money by not using as much pump pressure.

The strategy completely changes the shale business model. The early gushers paid back investments fast, allowing companies to pour capital into new projects. Instead, Encana envisions a more stable and longer-lived flow from wells, so that the company doesn't have to keep drilling simply to maintain output. 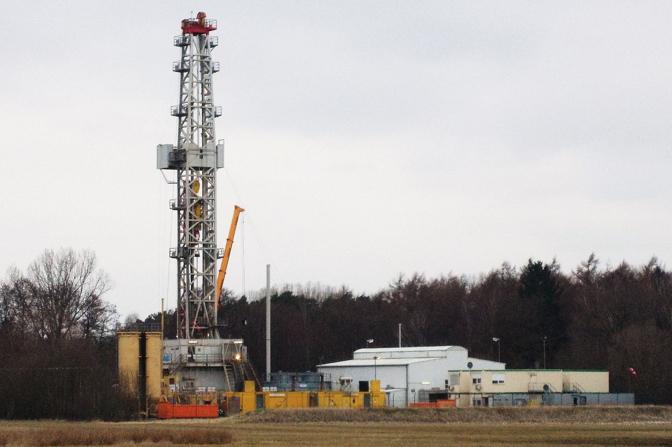 Getting back to those early dud wells, oil field service giants Baker Hughes and Halliburton have recently advocated diagnosing old wells and stimulating them again by “re-fracking." It’s about a half of the cost of drilling a new well, and in a few cases, it has led to significant production growth from aging wells.

The oil industry has only re-fractured about 2 percent of the 50,000 wells that went through one round of fracturing in North America over the past few years. But the trend has grown substantially.

Can productivity increases stay ahead of $40 oil?