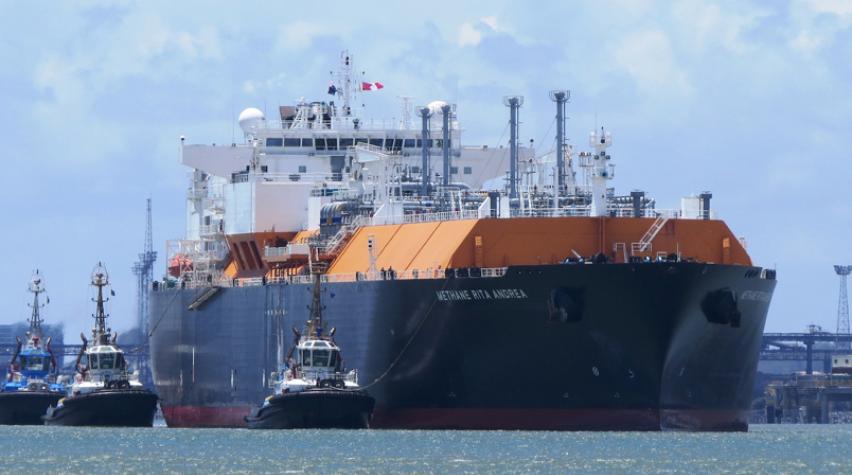 As global energy needs have soared, liquefied natural gas has become a global commodity as it's transported around the world on ships from remote locations to energy-hungry markets, particularly in Asia. Riding this trend, Ben van Beurden, Shell’s 56-year-old, newish CEO, just agreed to buy the the UK's BG Group for $70 billion last week to merge the two largest investor-owned sellers of LNG in the world. Although it's still too early to know if this echoes the wave of oil mergers that took place during the last oil-price downturn in the 1990s, the new mega-company will have a market value twice the size of crippled BP and vault completely over Chevron.

More than its rivals, Shell has staked its future on LNG. Over the last decade, Shell has invested $56 billion in the cooling plants, terminals, and other facilities required to produce the easily transported gas. When Spain's Repsol was booted out of Argentina, Shell quickly purchased its LNG business for $5.4 billion.

LNG “is a very important part of this deal," van Beurden told the New York Times, and then added, “It's really the strength of both companies," both of which produced 45 million tons of LNG last year, about 20% of global output. Already the world’s leading LNG company, Shell would get BG’s reserves, and expertise in LNG logistics and complex infrastructure that includes terminals, pipelines, specialized tankers, rigs, super coolers, regasification facilities, and storage points. 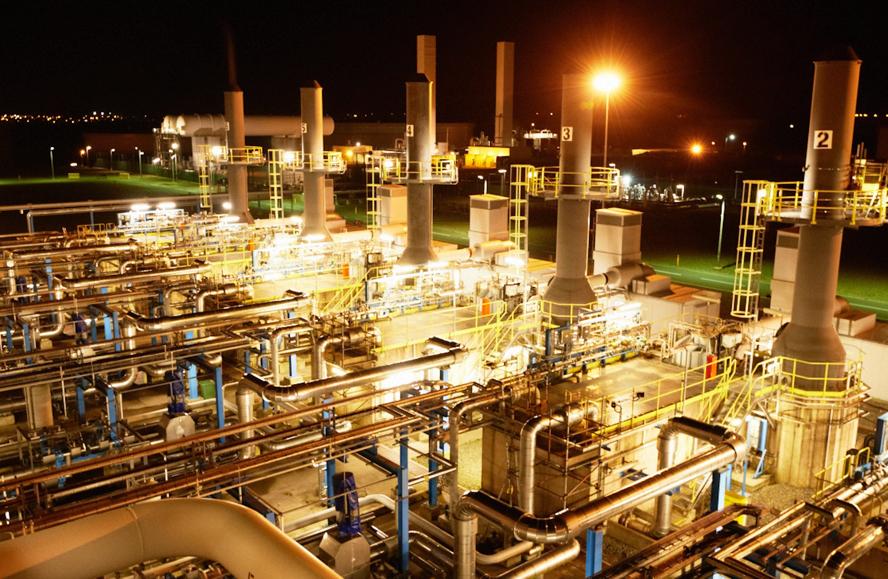 Becoming CEO a year ago, at a time when Shell was struggling to rebound from its worst production in 17 years, van Beurden promised to focus on the company's most profitable prospects, while losing underperforming assets. Last January, months before the BG deal, he announced a three-year, $15 billion spending cut and also dumped plans mid-project for the new $U20 billion Arrow LNG facility in Queensland, Australia. However, he stressed that work developing Arrow's coal seam gas reserves would continue, along with 25% interest in Chevron's Gorgon LNG project and final construction of Shell's Prelude FLNG, which will process stranded gas off the Australian coast.

In contrast, BG boosted reserves in six of the past seven years, and now claims gas reserves of 78%, compared with 47% for Shell. The acquisition will allow Shell to increase its depleted oil and gas reserves by 28%, and van Beurden will inherit a management team that created a successful LNG business, which reached a milestone when BG shipped the first LNG cargo from its $20.4 billion, Queensland Curtis facility. In a twofer, there's a good chance that Shell's Arrow coal seam gas will be sold to its newly acquired Curtis facility in Australia. 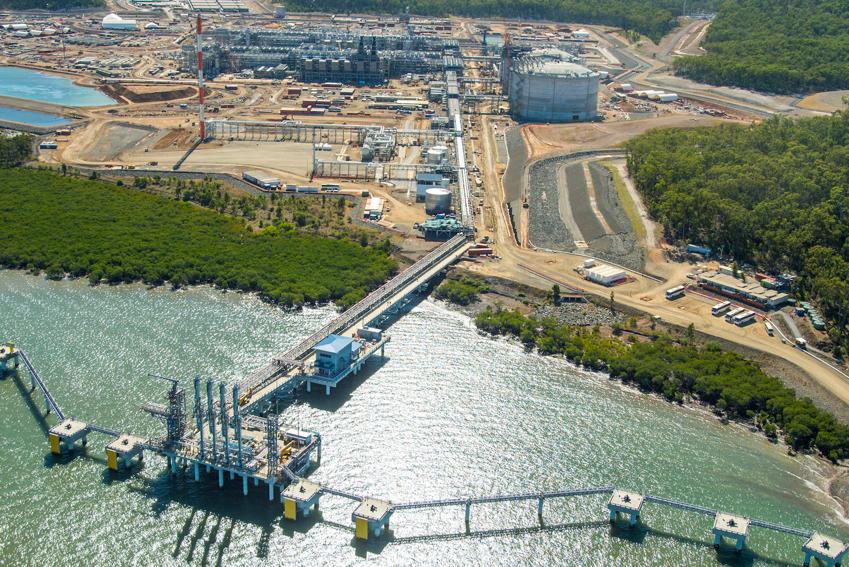 Unlike conventional LNG projects, the Queensland Curtis LNG export plan relies on supplies of coal seam gas, which is locked in deposits of the black rock. The project involves 2,000 wells spread across a giant area of 2,800 square miles. The recovered gas is piped to a liquefaction plant in Curtis Island where it is chilled and then loaded onto giant LNG tankers for export to markets across Asia.

Shell is also adding BG’s gas discoveries off Tanzania in East Africa, a future growth area where Shell has been unable to establish a foothold. In the US, BG already has a contract to buy LNG from Cheniere Energy's Sabine Pass on the Gulf of Mexico, and Shell has 49% interest in a rejiggered import facility planned for an island off Georgia.

Although the acquisition will add 25% to Shell's proven oil and gas reserves and 20% to production capacity, van Beurden is on record as saying that the financials only really work once the oil price snaps back to $90 a barrel. If the oil price takes another drop down, he can still pull out, though the $1 million breakup-fee will be costly. None the less, he’s probably bid high enough to deter rivals and also given himself an out if the valuation remains too optimistic in a year.

This whole merger will remain risky because LNG prices have tumbled in recent months in tandem with the slide in global oil prices. Spot Asian LNG prices now have fallen to levels last seen before the 2011 Fukushima nuclear accident led to a rise in Japanese gas demand. They dropped from a peak of about $20 a million British thermal units in February last year to less than $7 a million BTUs, roughly in line with gas prices in Europe, though still higher than prices in the US.

The weakness in Asia’s LNG market is expected to reverse in the longer term, but the price drop has, for now, put the economics of some major global LNG projects in question—including those owned by Shell and BG.

When will oil return to $90 a barrel?