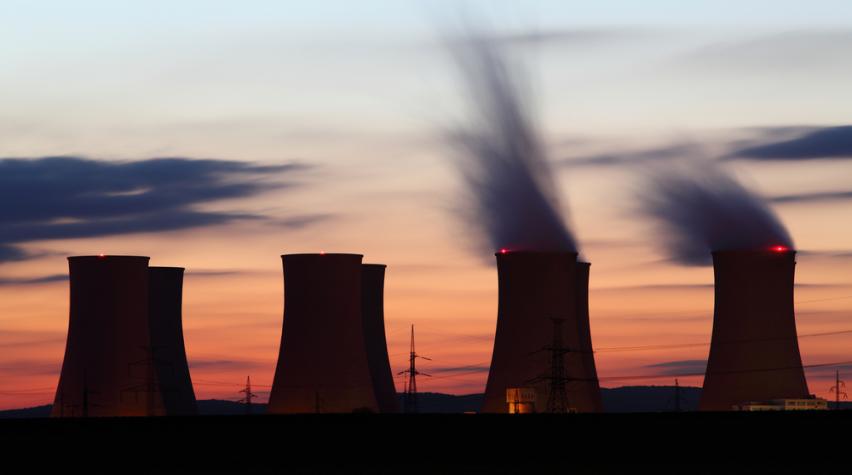 Multiple nuclear companies are working on designs that attempt to make the molten-salt-cooled reactor the way of the future, according to a recent piece in Technology Review.

Among them is Terrestrial Energy, a Canadian startup that has based its work on previous research by the Oak Ridge National Laboratory in Tennessee, according to the report. Replacing water, molten salt would serve as the reactor’s coolant. While conventional reactors cost far more to build than fossil-fuel-powered plants, Terrestrial says a molten-salt system would eliminate the complications and high costs of safety systems.

In Terrestrial’s reactor, uranium is mixed with a liquid molten salt coolant. If the fuel gets too hot, that causes the mixture to expand, which slows down fission and reduces the heat of the fuel. This automatically regulates the temperature and prevents overheating. Also, the coolant only boils at a very high temperature, so unlike water it won’t evaporate even if the pumps stop working. Furthermore, if the reactor were damaged and the fuel and coolant mixture leaked out, the fission reactions would slow down and the molten fuel would solidify, limiting the spread of radioactive material.

A design race across continents

Other companies, including Transatromic Power, are hoping to commercialize salt reactors as well. You can learn more about their work here. While Western companies are working towards new nuclear possibilities, China is investing $350 million over five years to develop its own molten-salt reactors, according to Technology Review. See the original article here for more details. 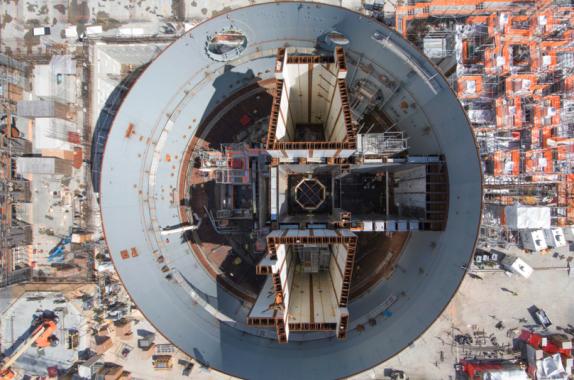 It's 2017 and America should be in the midst of a total, multi-state nuclear renaissance.