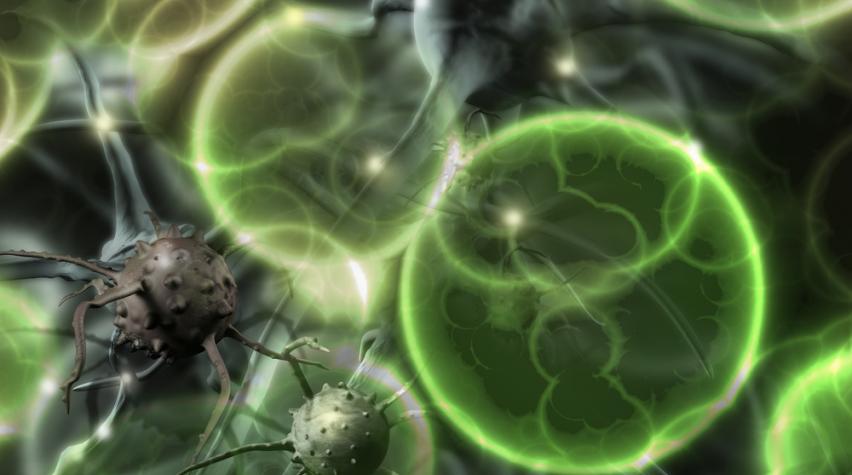 North Carolina State University released a report yesterday announcing that a team of international researchers have developed a technique that uses strips of graphene to deliver anticancer drugs to cancer cells. The technique, which delivers two drugs sequentially and is colorfully described as a “flying carpets” technique, was found to be more successful than delivering either drug in isolation.

The drugs administered were TRAIL, an anticancer protein, and doxorubicin (Dox). Researchers also found that TRAIL could successfully serve as an active targeting molecule to bind directly to the surface of cancer cells.

“These drug-rich graphene strips are introduced into the bloodstream in solution, and then travel through the bloodstream like nanoscale flying carpets,” explains Dr. Zhen Gu, senior author of a paper describing the work and an assistant professor in the joint biomedical engineering program at NC State and UNC-Chapel Hill. 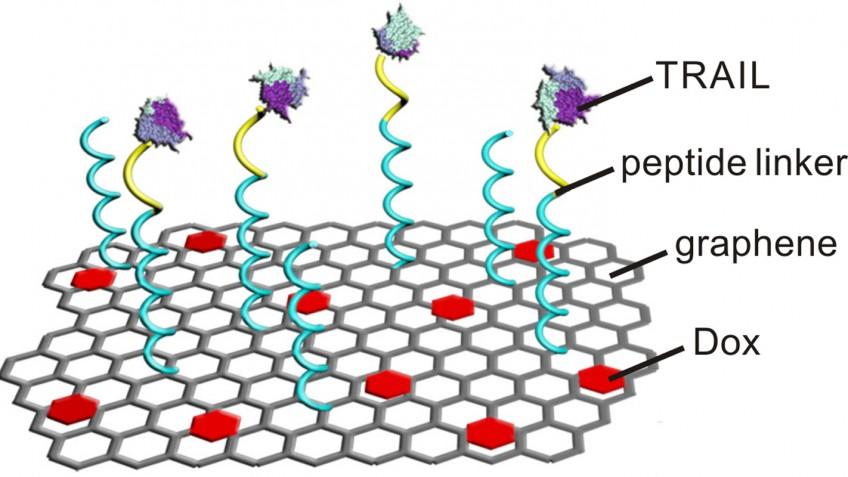 After the flying carpet is “swallowed” by the cell, the acidic environment inside the cell promotes the separation of the Dox from the graphene – freeing it to attack the nucleus.

The researchers are now looking for ways to fund additional preclinical studies to determine how the technique can best be used for treatment.

To learn more about this research, see the press release as well as the published findings in Advanced Materials. 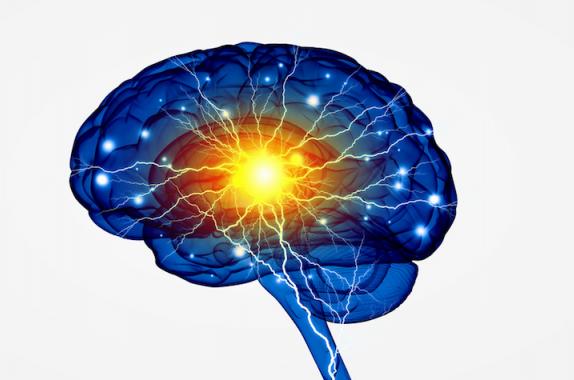 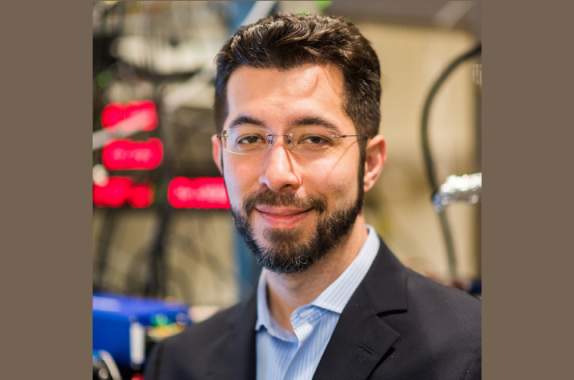