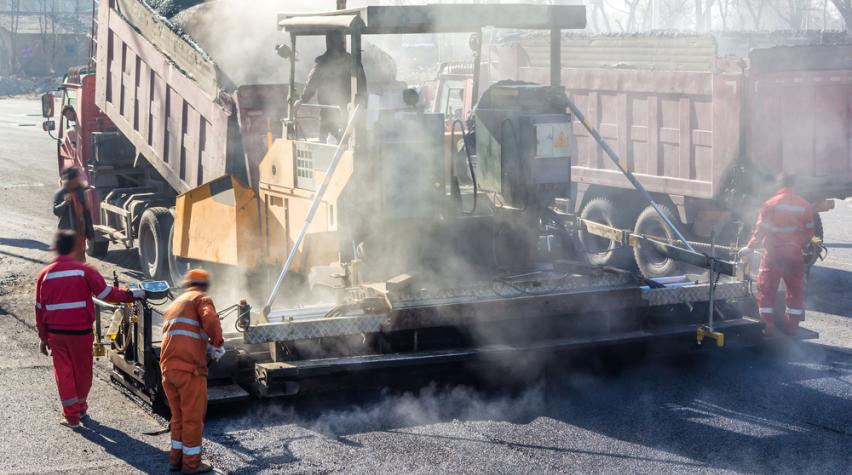 Researchers at Rice University have discovered an inexpensive derivative of asphalt that is highly effective at capturing carbon dioxide from natural gas wells.

Of the various versions made, the most effective is a powder that holds 114 percent of its weight in carbon dioxide. This new porous carbon material captures carbon dioxide molecules at room temperature while letting the desired methane natural gas flow through.

The basic compound, known as asphalt-porous carbon (A-PC), captures carbon dioxide as it leaves a wellhead under pressure supplied by the rising gas itself (about 30 atmospheres, or 30 times atmospheric pressure at sea level). When the pressure is relieved, A-PC spontaneously releases the carbon dioxide, which can be piped off to storage, pumped back downhole or repurposed for such uses as enhanced oil recovery.

Commenting on the compound's characteristics, compared to the lab's previously developed carbon-capture compounds, lead scientist James Tour said, “This provides an ultra-inexpensive route to a high-value material for the capture of carbon dioxide from natural gas streams. Not only did we increase its capacity, we lowered the price substantially.” Among the number of  grades of asphalt the lab worked with, some of them cost as little as 30 cents per pound.

Tour’s goal is to simplify the process of capturing carbon from wellheads at sea, where there’s limited room for bulky equipment. The ability of A-PC to capture and release carbon over many cycles without degrading makes it practical, he said.

For more information about the Rice team's work, see the press release and the published results of their work in Applied Materials and Interfaces.