Northwestern's MacArthur Winner Thought Call From Foundation Was a Joke

For a former high school valedictorian, Eagle Scout and Cambridge scholar, what's the surest way to vault, even briefly, into America's top 1%? 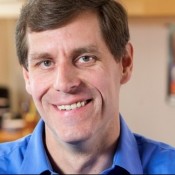 Maybe, like Mark Hersam, a 39-year-old Materials Scientist at Northwestern University, you'll unclog a long-standing nanotube manufacturing bottleneck, that catapults you out of academic obscurity and onto the public stage and into the envious glare of America's disappointed over-achievers. After going viral, he's learning to live with intense scrutiny because Millennial list-envy and sour-grapes are a yearly rite-of-passage after the MacArthur Foundation releases the names of its new Fellows and honors them by dropping $625,000 into their laps with no strings attached. Right now there are many self-proclaimed paradigm-busters brooding as they replay their last Ted Talks and imagine a life of cultural fabulousness slipping away, who would give away everything - even their coveted Huffington Post power-blogging slots - to swap places with Hersam and bump him off the list. But now he's safe because at the crucial threshold age of 39, he slipped into the success-house-party before the door slammed shut at 40, permanently barring also-rans.

As one of this year's 21 surprised winners, Hersam, always a prolific researcher, swears that he didn't expect the award (which doesn't preclude an occasional fantasy during a power nap), and explained that the Foundation phone call that rang in his campus office one afternoon felt so out of the blue he thought it was a joke. "Then I went into shock, and, I think, to some extent I remain in shock," he admitted. (Foundation press release) While we'll never know whether Hersam, who, judging from his well-groomed Wikipedia page, is as success-driven as his peers, grew up as a kid with a Midwestern tiger mom reading him MacArthur profiles instead of bedtime stories, but like most winners, he'll admit that the money offers freedom to pursue a personal project that has been pushed to the back burner while slogging through the daily research grind (as inspirational as it might be) to earn a living.

Careening out of control

So how did Hersam help to solve one of graphene's long-standing problems, which happens during manufacturing, where it's hard to separate carbon atoms due to their different chemical properties, causing a batch to careen out of control as it's synthesized? 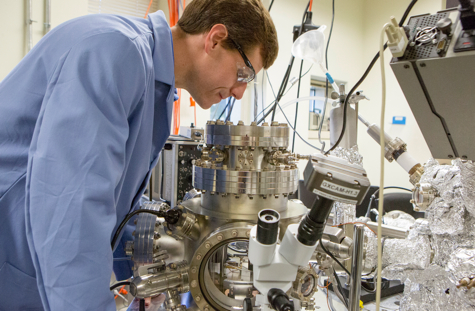 After combing through his CV, it's easy to see that he always takes an interdisciplinary approach when tackling a difficult problem, often cribbed as intellectual foraging. After coming up dry in the material sciences, Hersam encouraged his team to look into other disciplines and forage with abandon. They spread out and gazed through physics, engineering and chemistry before finding a solution in the biological sciences called density gradient centrifugation (DRC). Using this technique, the team was able to produce high-purity nanotubes on a large scale. (University press release) Harsem explained, "Our separation method allows us to isolate large quantities of carbon nanotubes with the same size and properties, enabling the production of uniform and reproducible carbon nanotube-based devices such as batteries, transistors and solar cells." (You'll thank him years from now when your smartphone charges instantly.)

Teacher of the year

Intellectual foraging comes with several related skills. Networking is the most obvious. Hersam is the type of researcher who returns from conferences having already linked several casual conversations together into a new research thesis. It's win-win because he also connected friends together who are doing complementary research. And he brings all of this new information into his classroom, where he's already won six teacher of the year awards. Win-win-win.

It's no surprise that Hersam sees his primary job as an educator - a role which he says can attack unsolved problems by harnessing the minds of hundreds of younger engineers.

What will Hersam do with all of his winnings? He says that it will allow the lab to diversify to other elements in the periodic table. Meanwhile, since Hersam is always foraging, which has become a habit, maybe even an intellectual addiction, he said that he couldn't help himself from diving into a new technology that's exciting curious early-adopters among Materials Scientists: 3-D printing. His lab has perfected shaving graphene into a mixture of ethanol and ethyl cellulose, and developed printable inks. Satisfied with their progess, last year he unveiled a new mixture that still has the high conductivity of graphene, with a viscosity that can be sprayed by an inkjet printer. "We can write patterns in any geometry we want," he explained. The future is endlessly networked, programable and printable in Mark Hersam's world. 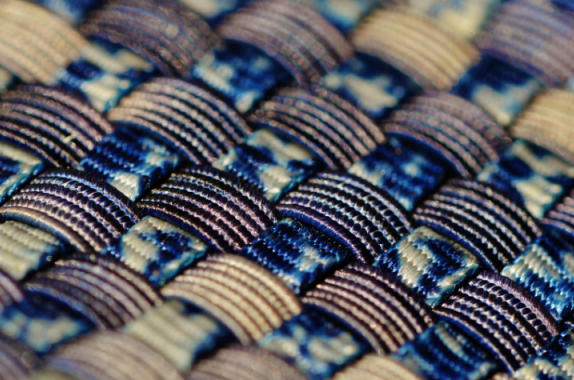