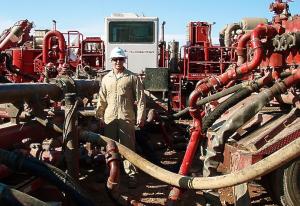 Surging demand for fresh water used in hydraulic fracturing has sparked vitriolic debate, especially as droughts in California and Texas make this finite resource increasingly scarce. Typically, fracking wastewater has been hauled away and injected deep underground, completely lost to the water cycle.

Oasys Water, a Boston-based startup, has developed a cost-effective way to recycle it instead. The Oasys process reduces water disposal by 80 percent and cuts the cost by up to 30 percent, successfully making it cheaper than hauling it away by truck. Treated wastewater can now be reused or returned to the local groundwater safely.

In December 2013, Oasys inked an agreement with oilfield services giant National Oilwell Varco. Under the partnership, the biggest US maker of oil-field equipment will be the exclusive licensee of Oasys's technology (see the press release).

Rob McGinnis developed Oasys's forward-osmosis process as an undergraduate at Yale. Essentially, his technology uses a proprietary draw solution comprised of thermolytic salts to naturally draw fresh water across a semi-permeable membrane, leaving unwanted salts behind. The mixture of draw solution and fresh water is then heated to change the phase of the draw solution solute from liquid to vapor, leaving behind fresh, potable water.

On McGinnis's lab tour, he shows how his idea progressed from an undergrad bench-scale research project to larger more sophisticated technology.

Check out the video in the panel at right.

Is this the future of fracking? 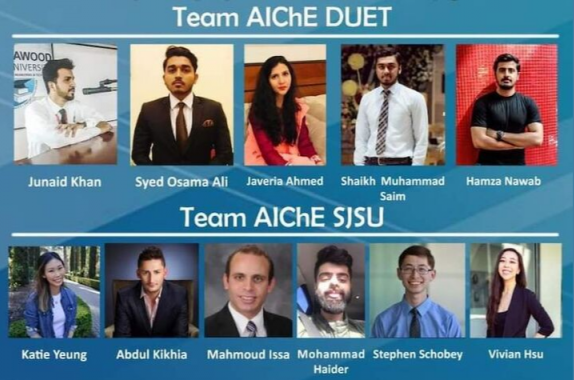 Water purification using cactus? Hear how these chemical engineering students took advantage of a local and renewable resource to help improve lives in a community.