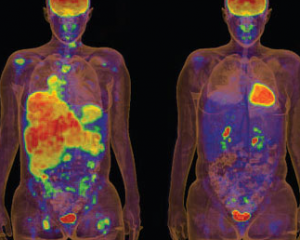 The anti-cancer drug Zelboraf (vemurafenib) recently received FDA approval, but it was front page news when the drug, designed to disrupt malignant melanoma, was so successful that human trials were halted so all of the patients could be moved to the new medicine.

Much of the drug's research took place at the DOE's SLAC National Accelerator Laboratory at Stanford University. Plexxikon, a Berkeley-based drug-discovery company, used the labs' powerful X-ray facilities to determine the precise structure of a mutated protein involved in this cancer, as well as to identify potential drug candidates that could stop its spread.

(Later, to showcase its technology, SLAC made a video with another client, drug maker Cocrystal Discovery Inc. represented by Dave Bushnell, a scientist from the startup .View it in the right-hand window.)

During Plexxikon's Zelboraf research, they first identified a target protein that played a key role in the disease: the enzyme that cans mutate and make cells multiply out of control. Then, they worked to find a small molecule that fit into the mutated enzyme to block the enzyme's action.

The researchers screen hundreds of small molecules and identify the most promising ones. Then they bind each to the target protein, crysatalize the bound pair, and study it with powerful beams of x-rays, which scatter of the atoms in the crystal and reveal its 3-D structure. Molecules that look promising are then tweaked to improve their performance, and then undergo rigorous trials.

"Our unique success story in producing a life-changing drug in a matter of a few years is a testament to the power of structural information," said Chao Zhang, the company's head of structural chemistry. He said X-ray crystallography "provides precise 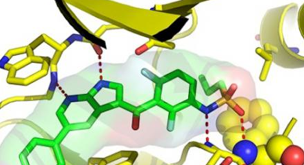 information on how a drug interacts with its protein target. It points us in the most productive directions, enabling a small chemistry team to generate new drug candidates quickly."

Macromolecular crystallography is a rapidly growing activity. Six of SSRL's 30 beamlines host a large number of such projects each year. Worldwide, scientists are using more than 130 X-ray synchrotron beamlines to study biological molecules. X-ray crystallography was used to determine some 87 percent of the nearly 74,000 structures submitted to date to the Protein Data Bank, the worldwide repository for 3-D structure information on large biological molecules, and the vast majority of those used synchrotron X-rays.

Could other drugs benefit from this technique? 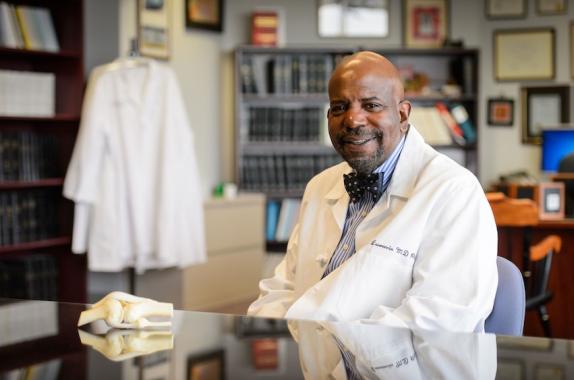 Learn how numerous fields are coming together in pursuit of regenerative engineering solutions, and understand the field's special challenges. 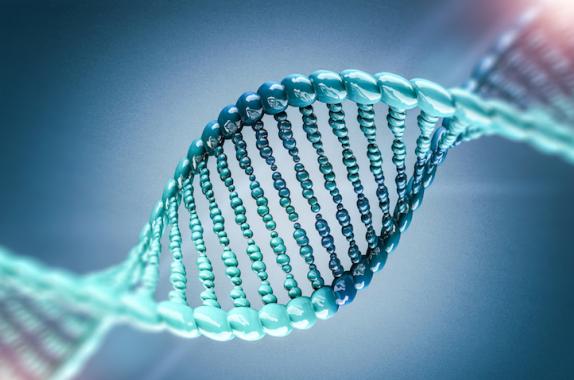