Bob grew up a plumber’s son in Pittsburgh, PA and received his B.S. in ChE from the Pennsylvania State University in 1986. He traveled extensively in his first job, performing ceramic membrane pilots in a myriad applications ranging from HPI/CPI to metals finishing and semiconductor. The hands-on plumbing experience and diverse field-based training helped forge his calling as a process engineer who became as adept at PFD/P&IDs as DCF/IRR’s. By 1994, he had mustered enough experience (and courage!) to form a company with two trusted friends where he moved to Houston, TX in 1998 and developed a caustic regeneration process using a licensed crystallization technology.

Over the next seven years, he served as Technical Manager, cultivating a talented team of like-minded, entrepreneur-spirited ChE’s that helped establish the company as the preeminent provider of byproduct recovery services for specialty chemical and refining industries, earning a Governor’s Award in PA and wide recognition in Texas and the Gulf region. The company was sold to USFilter in 2001 where he currently serves as the VP of Engineering and Technology development for Veolia Water America’s Industrial Business Group. Along the way, he has managed to find an angelic wife, have two beautiful children and learn the guitar (I'm a better ChE than guitar player). He still finds time to run with his Doberman and Great Dane (one at time though!) and looks forward to the day when the kids are old enough to go flying radio-controlled airplanes. 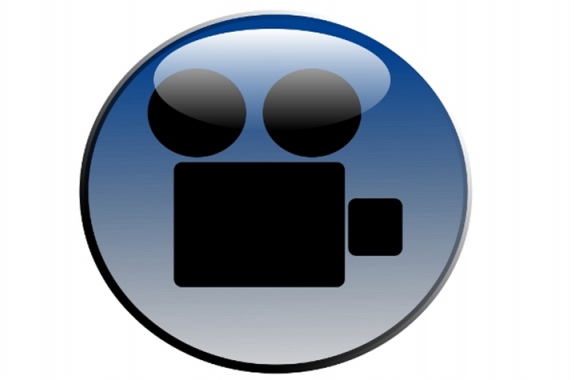 Learning to read and interpret piping and instrumentation diagrams via dry text-based articles (unlike those produced by yours truly) can be painful. To make this critical topic a bit more engaging, a series of videos intended to complement the series provided here are offered. They review the fundamentals of virtually every aspect of symbology and tag application. 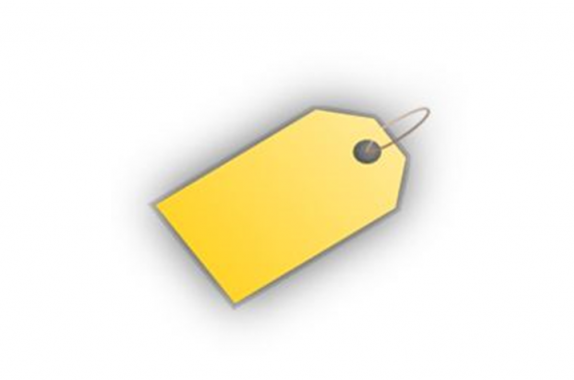 P&IDs may be viewed as a database of equipment, devices, lines and various sundry items that make up a process plant. Like a properly designed database, the tagging method employed on P&IDs needs to be robust and extensible. This Part 4 reviews key considerations and presents techniques that can be applied. 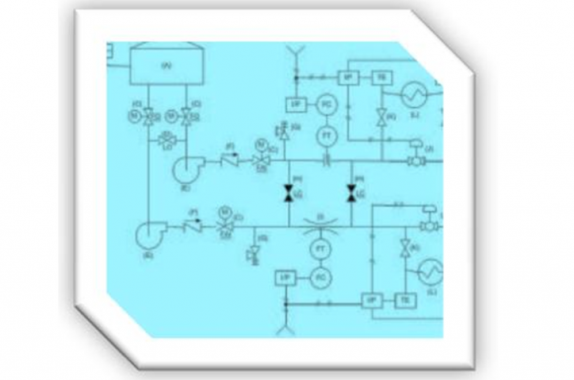 As I mentioned in Part 2, the meanings of the various symbols used on P&IDs (aka, symbology) are defined on separate drawings called “Lead Sheets” (or Legend Sheets). These are your “secret decoder rings” to P&ID symbology interpretation. Every company that builds process plants should have a set of lead sheets customized to their particular ways and means. 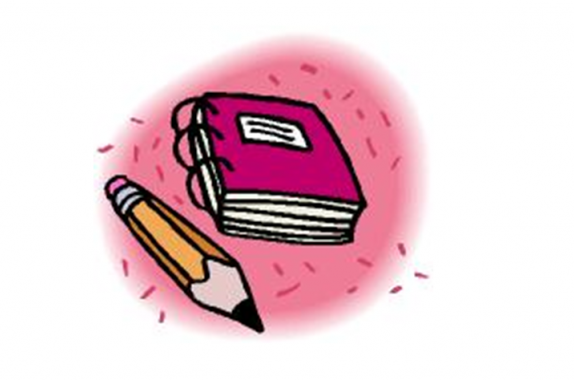 With a Bit of Smoke, a Few Mirrors and a Degree in Hieroglyphics, Anyone Can Learn to Read a P&ID. 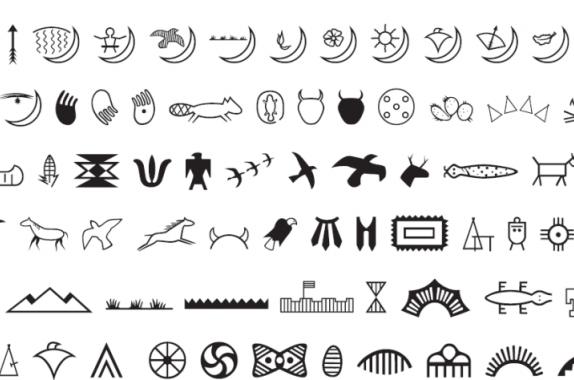 With a Bit of Smoke, a Few Mirrors and a Degree in Hieroglyphics, Anyone Can Learn to Read a P&ID. This is Part 1 of a five-part series.