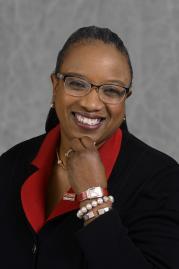 Christine Grant is a Fellow, Life Member, and the 2022 President of the American Institute of Chemical Engineers (AIChE). She is a Professor of Chemical and Biomolecular Engineering at NC State University, where she has served as the inaugural Associate Dean of Faculty Advancement for 12 years. In this role, Grant was responsible for faculty development, promotion, and tenure in the College of Engineering at NC State.

Grant previously served AIChE as a member of the following: Board of Directors, Chemical Technology Operating Council (CTOC), Environmental Division, National Awards and Nominating Committees, and the Henry & Melinda Brown Endowment Steering Committee. She has also been Chair of the Minority Affairs Committee.

For decades, Grant has been recognized for broadening the participation, promotion, and retention of underrepresented minorities and women in STEM. She is also a Life Member of SWE, NSBE and AISES.

Grant has been a Visiting Senior Scholar at AAAS and a Grant Expert and Program Director at NSF. She has also been active as a PI on multiple NSF ADVANCE grants and served on the advisory board (or consulted with) several ADVANCE schools, including Texas A&M University, Cornell University, Lehigh University, University of New Hampshire, and the University of Cincinnati. In this role, she promoted institutional transformation in STEM fields.

She is also co-editor of the book, “Success Strategies from Women in STEM: A Portable Mentor” by Elsevier/Academic Press. She has contributed chapters to “Growing Diverse STEM Communities: Methodologies, Impact and Evidence” (2019) and the ACS Book “Overcoming Barriers for Women of Color in STEM Fields” (2020). 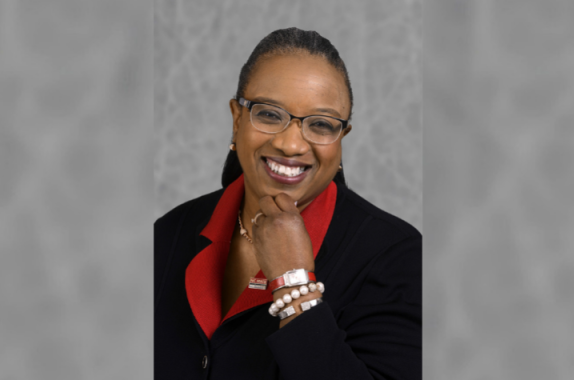 Hear what AIChE president Christine Grant has had on her list of goals, how those goals have become reality over the past year, and where things are headed for AIChE and chemical engineering. 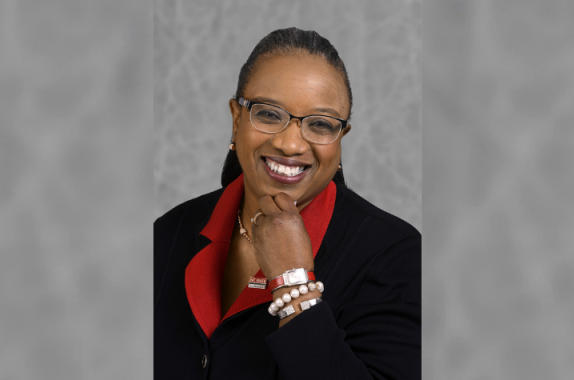 Christine S. Grant, 2022 AIChE President, shares her views on how AIChE and its members can work together to discover and shape what’s next for all of us.