Jonathan S. Dordick and Ali Khademhosseini to be Honored at AIChE Annual Meeting 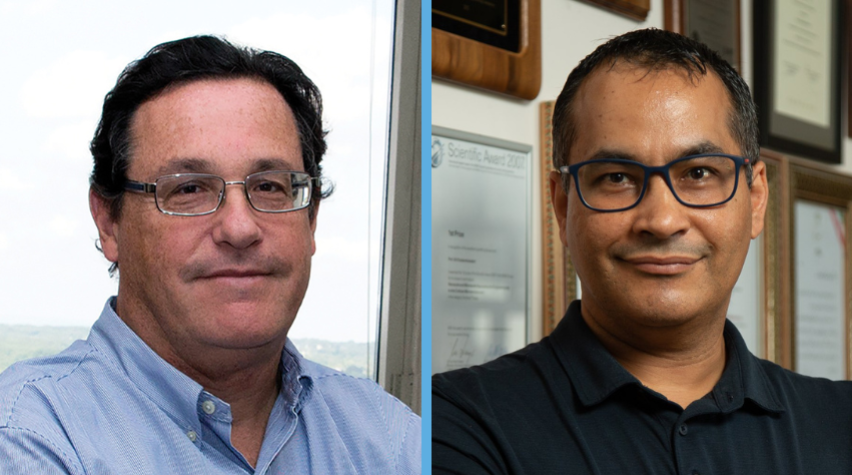 AIChE’s Society for Biological Engineering (SBE) will honor two of the field’s most accomplished people at the 2022 AIChE Annual Meeting, Nov. 13–18 in Phoenix, AZ.

Jonathan S. Dordick, Institute Professor of Chemical and Biological Engineering at Rensselaer Polytechnic Institute (RPI), will receive the SBE’s 2022 James E. Bailey Award and present an associated lecture on Nov. 15. In his talk, “Exploiting Viruses that Kill and Killing Viruses that Exploit: Some Sweet Science,” Dordick will describe how his research takes cues from nature to design biological molecules and endow them with unique structural and functional properties that enable their use in functional biomolecules and new bioprocess technologies.

The Bailey Award is endowed by Cytos Biotechnology and is named for biotechnology pioneer James “Jay” Bailey. The award is presented to a person who has had an important impact on bioengineering and whose achievements have advanced the field in any of its aspects.

Dordick pioneered the development of enzymatic and chemoenzymatic methods for new materials synthesis, initiating the new field of molecular bioprocessing. He has used biomolecular discovery and engineering for clinical translation in areas including infectious diseases, neurological diseases, and anticoagulant therapy. Among numerous roles at RPI, Dordick is Co-Director of the Heparin Applied Research Center and Director of the SARS-CoV-2 Testing Laboratory. He has also served the biochemical engineering community as an editor of Biotechnology & Bioengineering. Among many honors and assignments, he has served on numerous White House-sponsored panels and committees in biomanufacturing.

During the Bailey Award session, the SBE will also present the Biotechnology Progress Award for Excellence in Biological Engineering Publication to Ali Khademhosseini, CEO and Founding Director at the Terasaki Institute for Biomedical Innovation. The award is sponsored by AIChE’s publishing partner John Wiley and Sons, and recognizes contributions to the literature in biomedical engineering, biological engineering, biotechnology, biochemical engineering, and related fields.

Khademhosseini has made seminal contributions to modifying hydrogels and developing novel biomaterials to address pressing needs in healthcare. A recent faculty member at the Univ. of California, Los Angeles, he was previously a professor at Harvard Medical School and on the faculty at Harvard-MIT’s Div. of Health Sciences and Technology, Brigham and Women’s Hospital, and the Wyss Institute for Biologically Inspired Engineering. At Harvard, he directed the Biomaterials Innovation Research Center. He has also founded three companies and is the author of more than 680 journal articles with nearly 100,000 citations, as well as dozens of book chapters and more than 50 patents.

For more information about the Society for Biological Engineering and its awards, visit www.aiche.org/SBE. 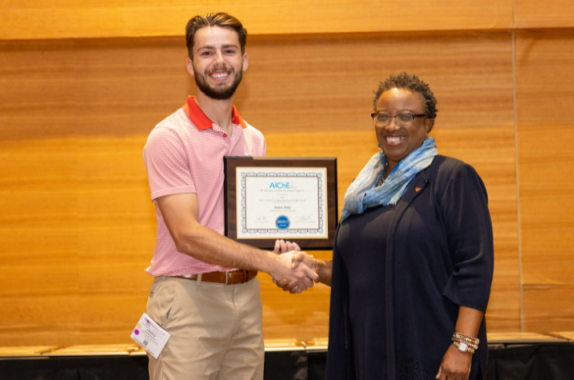 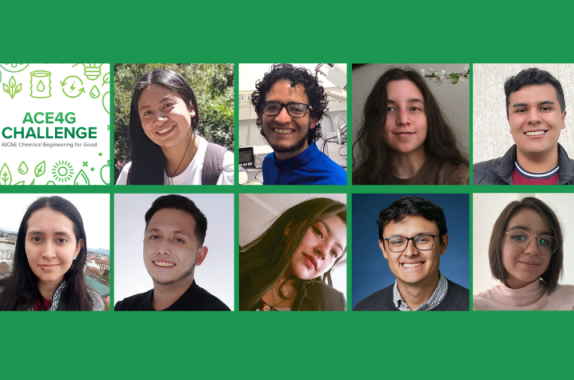 Learn about this chemical engineering team’s ACE4G experience working on a solar dehydrator to help local farmers add value to their product and reduce waste.