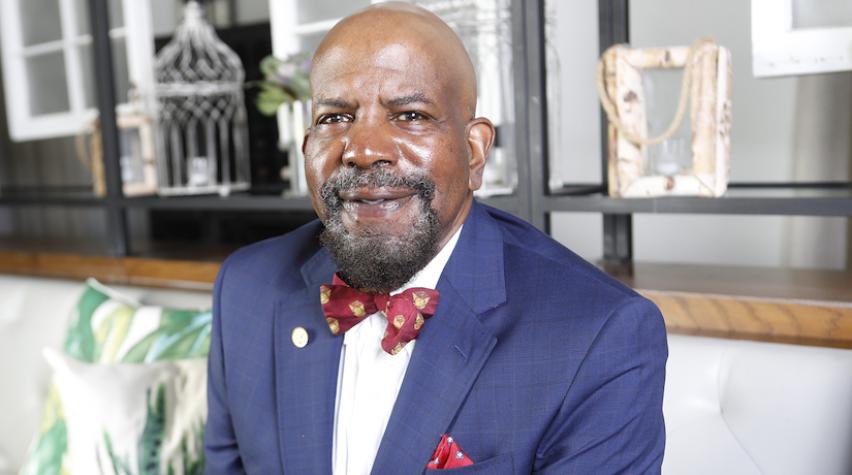 Dr. Cato T. Laurencin (Univ. of Connecticut), the 2022 recipient of the Founders Award for Outstanding Contributions to the Field of Chemical Engineering

ChEnected is introducing readers to the recipients of AIChE’s 2022 Institute and Board of Directors’ Awards, AIChE’s highest honors. Recipients are nominated by the chemical engineering community and voted upon by the members of AIChE’s volunteer-led Awards Committee. The Board of Directors’ Award honorees are nominated by the community and selected by AIChE’s Executive Committee.

Presented by AIChE’s Board of Directors, The Founders Award for Outstanding Contributions to the Field of Chemical Engineering is given to engineers who have had a profound impact on the way chemical engineering is applied, and whose achievements have advanced the profession in any of its aspects.

The recipient of the 2022 Founders Award is Dr. Cato T. Laurencin, the University Professor and Albert and Wilda Van Dusen Distinguished Endowed Professor at the University of Connecticut, where he also serves as the Chief Executive Officer of The Connecticut Convergence Institute for Translation in Regenerative Engineering. Dr. Laurencin is being recognized for his breakthrough achievements in the science and engineering of soft tissue implants.

Laurencin, who is internationally renowned for his work in biomaterials, stem cell science, nanotechnology, drug delivery systems, as well the new field of regenerative engineering, will receive the Founders Award at a ceremony held in connection with the 2022 AIChE Annual Meeting, November 13–18 in Phoenix, Arizona.

In particular, Laurencin is being celebrated as founder of the new field of regenerative engineering, which involves the convergence of advanced materials sciences, stem cell science, physics, developmental biology, and clinical translation for the regeneration of complex tissues and organ systems.

The Founders Award nominators also highlight several of Laurencin’s other contributions. These include his pioneering work on polymer-ceramic composite materials that can be engineered to interact with cells outside and inside the body to regenerate bone, which provided the foundation for a radical shift in the design and production of medical devices for musculoskeletal applications. Laurencin is also cited for his pioneering work on the use of polymeric nanofibers as scaffolds for tissue regeneration, among many other accomplishments. 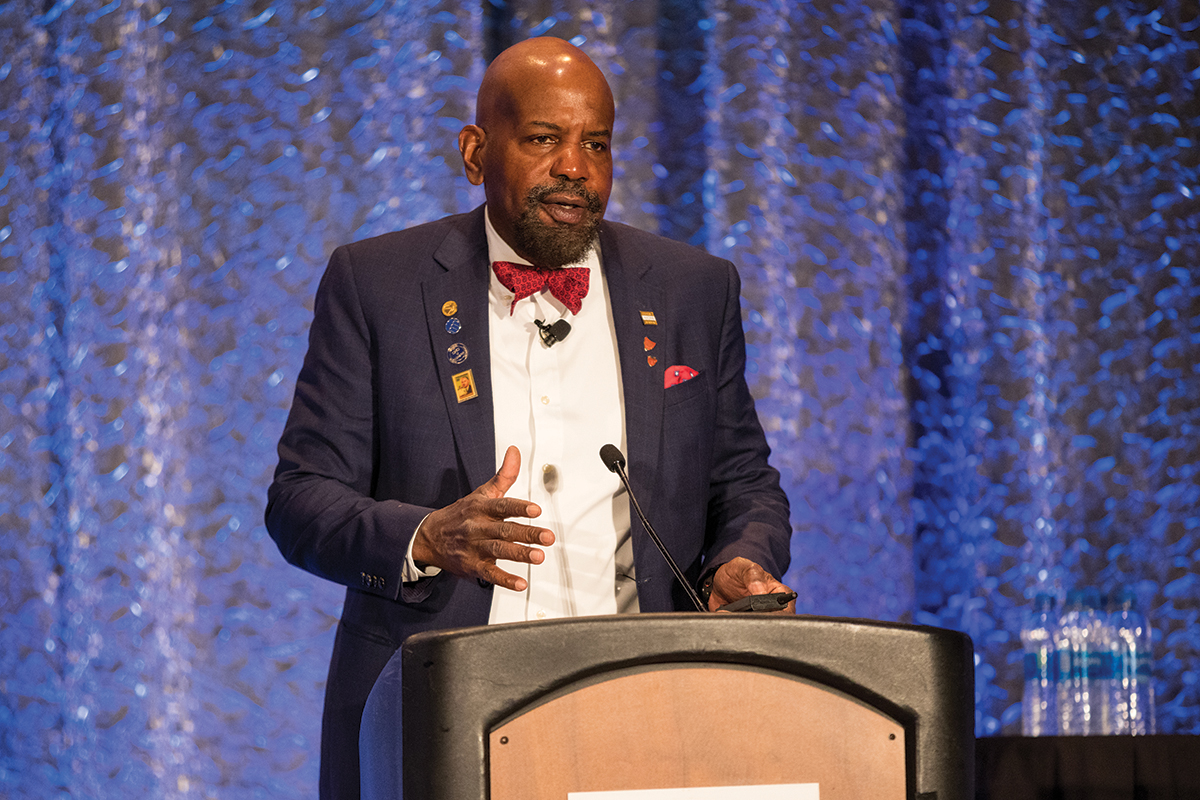 Dr. Laurencin has also profoundly contributed to mentoring and fostering diversity, and he has been responsible for developing and inspiring a generation of underrepresented engineers and scientists. For his work in mentoring, he was honored by President Barack Obama with the Presidential Award for Excellence in Science, Math and Engineering Mentoring. He also received the 2021 Hoover Medal in recognition of his extraordinary commitment to inclusion, equity, and fairness.

This fall, ChEnected is presenting profiles of all the 2022 Institute and Board of Directors’ Award recipients. Visit ChEnected regularly to meet the rest of this year’s honorees. 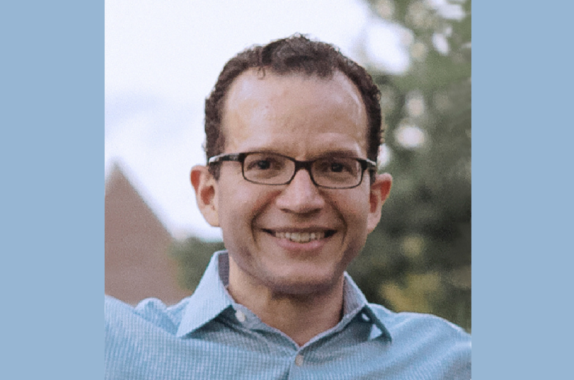 Tabora is being recognized for his work in the development and characterization of drug substance processes through innovations in modeling, design of experimentation, data analysis, and visualization. 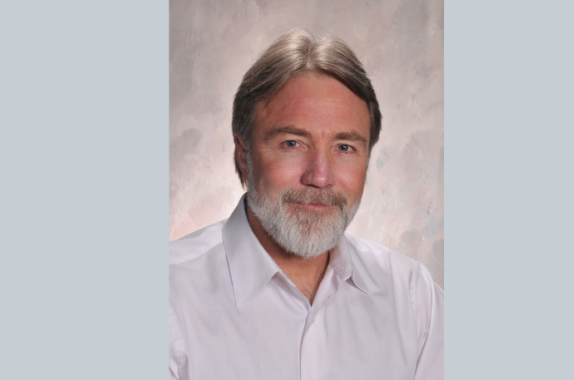 Hebrink is being honored for his technical leadership and for developing and supporting technology that has resulted in significant energy savings and increased sustainability.