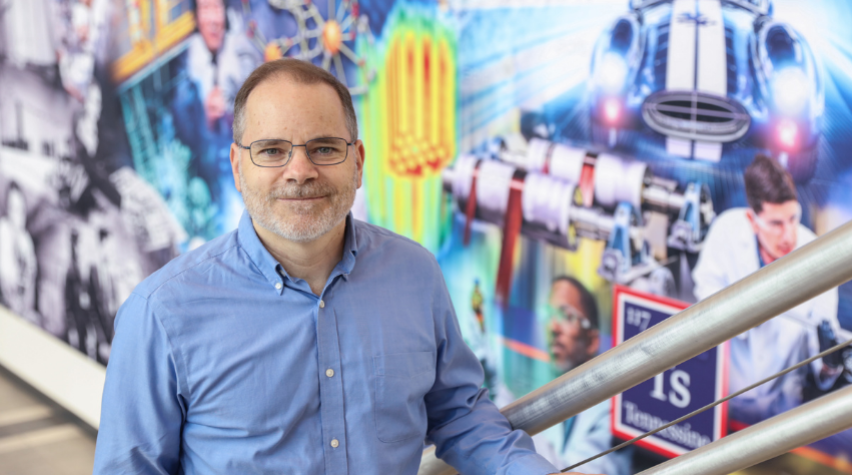 After almost ten years of distinguished service, Mike Harold will be stepping down as Editor of the AIChE Journal at the end of the year, per policy of limiting the position to two five-year terms. During his term as Editor, Harold has introduced several popular new features in the journal, including the Founders issues, which honor eminent chemical engineering scholars, celebrating their legacies as greats of the profession, and the Futures issues, in which promising early-career researchers are invited to contribute their pioneering works, as well as maintained and increased a competitive journal impact factor. AIChE thanks Harold for his service over the past decade and wishes him well in his endeavors.

It is with great pleasure that we announce David Sholl, past Chair of the School of Chemical & Biomolecular Engineering at the Georgia Institute of Technology and now the Director of Transformational Decarbonization Initiative at Oak Ridge National Laboratory, as the next Editor-in-Chief of AIChE Journal.

Through his career, Sholl has held many leadership positions, including member of the AIChE Board of Directors, interim CTO of the RAPID Manufacturing Institute, and Associate Director of the Strategic Energy Institute at GeorgiaTech. In addition, he served as Senior Editor of the journal Langmuir for ten years. With Sholl’s visibility and stature in the chemical engineering and related fields, his effective communication, and his experience in leadership roles and as an editor of a reputable journal, Sholl will be able to hit the ground running with his strategic plan to move the AIChE Journal to the next level.

We look forward to Sholl’s leadership of AIChE’s flagship journal in the coming years. 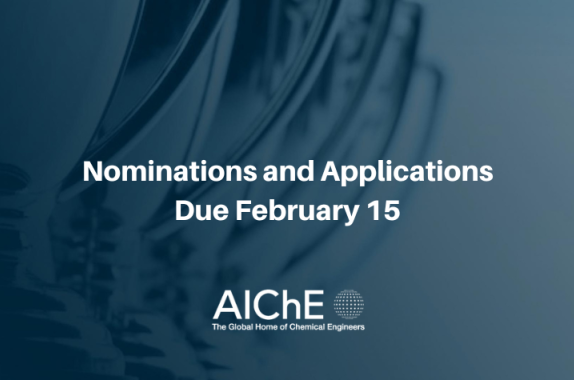 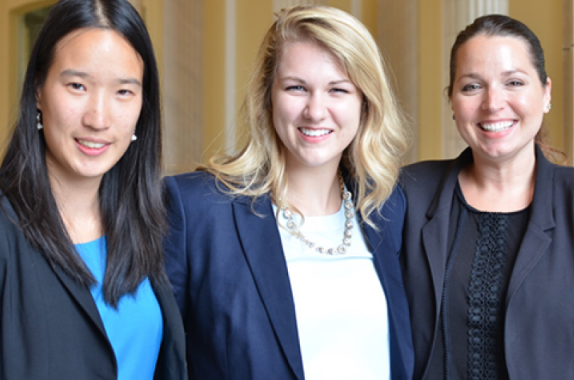