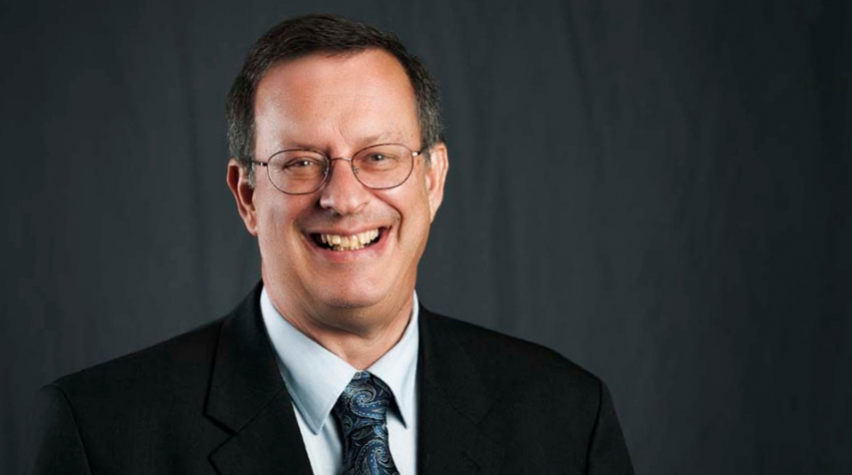 The F. J. and Dorothy Van Antwerpen Award is presented to a member of AIChE who has made outstanding contributions to the chemical engineering profession through service to AIChE — in both the professional and technical areas of Institute activities. Franklyn Van Antwerpen, the award’s namesake and exemplar, served as AIChE’s Secretary and Executive Director from 1955–1978. The award is sponsored by The Dow Chemical Company.

The recipient of the 2021 Van Antwerpen Award is David Rosenthal, Senior Maintenance and Reliability Consultant at the Vysus Group. A Fellow, emeritus member, and former president of AIChE, Rosenthal is being honored “for leading AIChE during times of uncertainty to ensure a continuing home for chemical engineering professionals.”

Rosenthal and the other award recipients will be recognized at the 2021 AIChE Annual Meeting, November 7–11 in Boston, Massachusetts. A video presentation of the awards will be available for viewing the following week at a virtual version of the Annual Meeting.

“I am grateful to be recognized for my contributions — following many other award recipients leading to the growth of AIChE as the global home for chemical engineers and the contributions our profession has made to our way of life.”

David Rosenthal, PE, CMRP, is a nationally recognized expert in the maintenance and reliability (M&R) field — improving manufacturing, supply chain productivity, and reducing operating costs across multiple industries. His 40-year career includes 29 years with the Rohm and Haas Specialty Chemical Company, where he drove the maintenance and reliability strategy globally. His consulting experience has spanned more than 10 years, including his leadership of the asset management team at Jacobs Engineering Group as well as his own operations consulting firm, with clients including manufacturers in the chemicals and food industries. He is currently the Chair of Society of Maintenance and Reliability Certification Commission.

Rosenthal’s service to AIChE began as Chair of the Delaware Valley Local Section Chair in 1989, and culminated with his AIChE presidency in 2012.

In 1990, he became a leader of the fledgling Management Division, enhancing its programming and providing a forum for new and aspiring managers. As an AIChE Board member, in 1997, he participated in the AIChE headquarters relocation from the United Engineering Center to 3 Park Avenue in New York City. As an AIChE Meeting Program Chair and leader of the National Program Committee, he helped to modernize the work process used to organize meeting content and train program volunteers.

Rosenthal’s signature contributions came as AIChE’s treasurer from 2001–2007. In the wake of September 11, 2001, the Institute’s financial future was uncertain. He became one of the architects of a restructured AIChE operation, and he pushed back against the prospect of AIChE becoming a part of the American Chemical Society. His efforts as treasurer helped to restore assets, set investment policy, and establish new budgets, to ensure a continued home for the Institute and chemical engineers.

His AIChE presidency in 2012 coincided with the relocation of AIChE to its current home at 120 Wall Street in New York City. That year, Rosenthal established his “Growth Leading to Sustainability” platform. This approach improved the collaboration between AIChE staff and Board members and created new business models in centers for excellence, process safety, regional meetings, and other areas. Also, new “homes” such as the Upstream Engineering and Flow Assurance Forum, the International Society for Water Solutions, and the International Metabolic Engineering Society were created.

As Past President, Rosenthal led AIChE’s strategic plan for four years. More recently, he has chaired the South Texas (Houston) Section, where he established new programming models. He has also introduced his area of expertise — maintenance and reliability — to the AIChE community through presentations, including a ten-part AIChE Academy course. 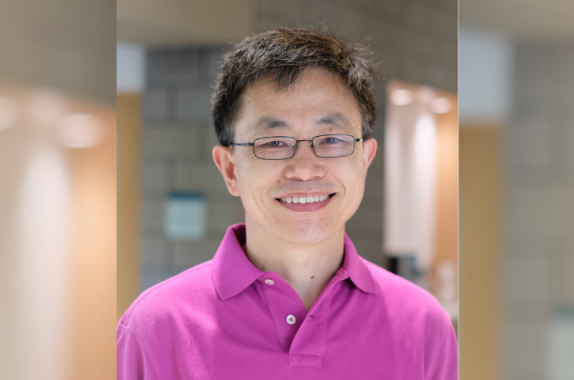 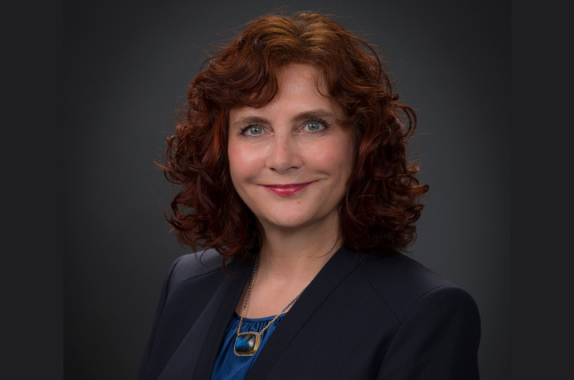