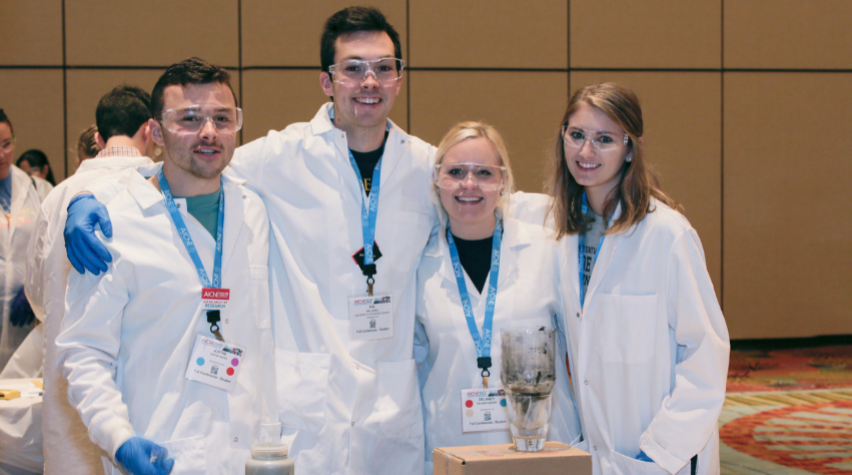 Above: The team from the University of Rhode Island presents their project at the 2019 STEM Showcase.

The summer 2021 issue of AIChE’s K–12 Committee newsletter debuts a new column that highlights the history and science behind the K–12 At Home Activities the committee designs for student use. The full list of current modules can be found at https://www.aiche.org/k-12/modules.

In this first article in the series, the committee looks at the use of activated carbon as illustrated in the training module “Adsorption: Cleaning Water with Carbon,” as presented by AIChE’s University of Rhode Island Student Chapter. The modules are accessible by members of the AIChE K–12 community.

One of the comically tragic realities of the natural world is fresh water’s scarcity, despite how much water there is on the planet. That is to say, tragic for us humans. Earth’s surface water is nearly 97% salty, and of the 3% of available fresh water, only about half of that is accessible.

As the world’s population increases, the water problem becomes more pressing. But necessity breeds invention, and water filtration is one technology that is definitely necessary. Considering only that small amount of freshwater, particulate filtration and adsorption are two useful unit operations for cleaning our drinking water. Filtration will be well known to anyone brewing coffee or tea. Adsorption, however, is probably less commonly encountered, so we will focus this issue’s K–12 At Home spotlight on a simple but illuminating demo on cleaning water using carbon.

A brief history of carbon adsorption

The use of some form of carbon to adsorb impurities from water goes back to ancient times. Some of the first records we have of the use of carbon for adsorption or purification is charcoal medicine for the treatment of stomach aches, the purification of wounds, and all kinds of other medical applications. This was used from the time of ancient Egypt all the way to the 1900s. The specific use of carbon for water purification likely dates to roughly this same time period, but it was most often used as another part of other physical filtration systems.

Some of the first written records of activated charcoal filters are found in Sanskrit texts from 2000 BC. Other cultures, such as the Phoenicians, transported water in charred casks and barrels on long ocean voyages, which they knew would allow the water to be suitable for drinking over prolonged periods. Although many cultures had found that carbon had some ability to purify or filter, it wasn’t really until the rise of sugar as an important trading resource that activated carbon became used more fully in the 1700s.

Raw crystalline sugar can be obtained from both sugar beets or sugarcane. First, the cane or beets are squeezed or broken down to release the liquid within them. The liquid is then boiled to separate the water from the sugar. However, without the use of filtration there is often organic waste matter or other chemical impurities that can alter the flavor, smell, or color of the resulting sugar crystals. By passing the sugar liquid through filters containing charcoal, you can purify the sugar and improve its quality and coloration. This led to continuous improvements in the study of activated charcoal, since it then had an industrial use important to worldwide trade.

To produce activated charcoals you must find a method to create high porosity in the carbon solid structure. This process of opening up or creating porosity in a solid material is known as activation. There are two main processes for doing this: a physical activation method or chemical activation. The first stage in either method is often pyrolysis, where the carbon source (usually plant matter such as wood or bamboo) is heated at a very high temperature in an inert atmosphere. To perform a physical activation, the resulting carbonized material is exposed to a highly oxidizing environment at high temperatures, resulting in a final product with high surface areas. Chemical activation occurs by impregnating the carbonized material with a chemical mixture first (usually some solution containing a strongly acidic or basic salt) before heating to low temperatures, followed by drying.

Activated charcoal is different from normal charcoal or other solid carbon sources in that it has a very high surface area. Surface areas as high as 2000 m2/g are possible, making this adsorbent particularly useful for separation processes. The carbon itself acts as a physical filter at the molecular level, with small molecules capable of fitting through the pores of the material being separated from larger molecules which cannot. This is particularly useful for water or air purification applications, where the desired small molecules (water, nitrogen, oxygen) can be separated from bulky larger impurities.

An image showing this filtration method appears below. In this module, students will separate bulky dye molecules from water, utilizing activated charcoal. Some interesting discussion questions may be to ask students how filters work for large items, such as a coffee filter, and how that is analogous to the activated charcoal. Descriptions of much larger objects being separated by filters, such as beach balls versus tennis balls through a net, are great analogies for younger students. 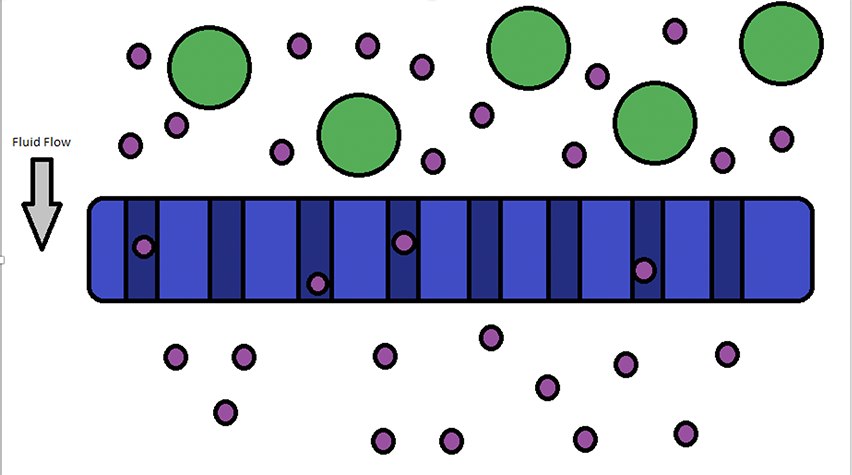 In this easy-to-follow module, students will filter dirty dyed water using activated carbon and sand to gain experience with adsorption and filtration. This module is not time- or material-intensive, and it is a great visual example of just how useful adsorption is. 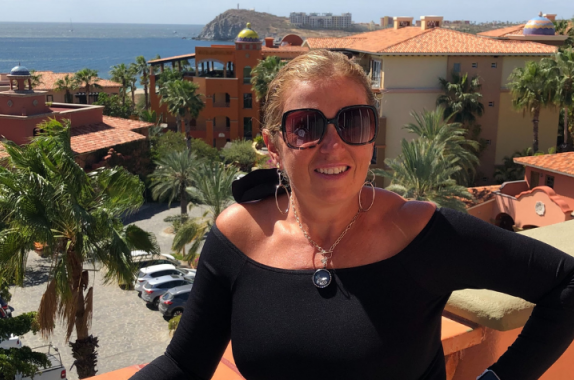 Learn about this chemical engineer’s experiences being an ally to LGBTQ+ colleagues, and hear her advice to other allies. 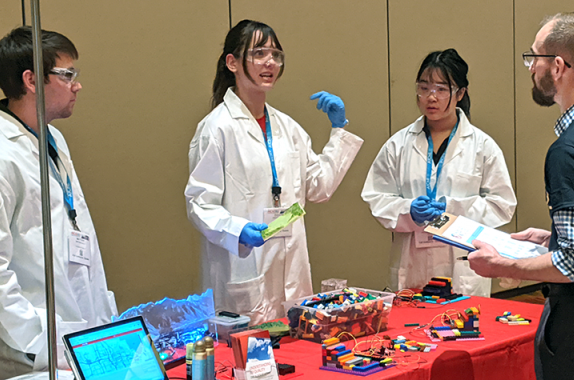 Learn how this chemical engineering is helping take STEM experiences to K–12 students in her area.