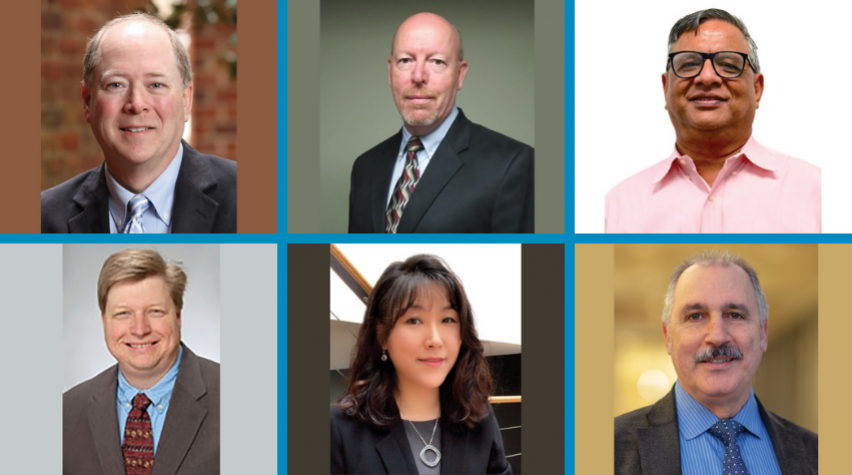 Candidates for AIChE Fellow are nominated by their peers and must have significant chemical engineering experience (generally 25 years), have demonstrated significant service to the profession, and have been a member of AIChE for at least 10 years.

Here are some of the most recently elected Fellows. More Fellows will be introduced in future issues of CEP and here on ChEnected. 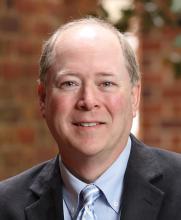 Robert J. Davis is the William Mynn Thornton Professor of Chemical Engineering at the University of Virginia. His research in catalysis and reaction engineering focuses on the use of spectroscopic methods coupled with kinetic methods to elucidate molecular level structure-function relationships that enable catalyst design and optimization. Among many affiliations, Davis has been active in AIChE’s catalysis programming and has served on numerous advisory boards, including the editorial boards of Journal of Catalysis, Applied Catalysis A and B, Molecular Catalysis, ChemCatChem, and ACS Catalysis. He received AIChE’s R. H. Wilhelm Award for Chemical Reaction Engineering.

Connect with Robert on Engage. 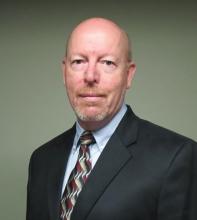 David J. Dixon is Professor and former chair of the Department of Chemical and Biological Engineering at the South Dakota School of Mines and Technology. His primary research is in the area of applied alternative energy generation, including a focus on solar photovoltaic and thermal energy generation, as well as waste heat energy recovery. Prior to earning his PhD in chemical engineering at the University of Texas at Austin, Dixon served in the Army and worked for Dow Corning in process development. He is past chair of AIChE’s Career and Education Operating Council and has long been active in the Student Chapters and Chem-E-Car committees.

Connect with David on Engage. 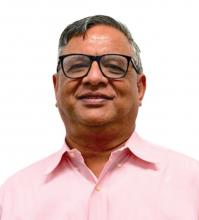 Raghubir Gupta is co-founder and President of Susteon, Inc., a startup with a mission of development and deployment of low-carbon energy technologies to achieve net zero emissions. Previously, Gupta served as the Senior Vice President of the Energy Technology Division at RTI International, where he led an R&D team in developing technologies in syngas, hydrogen, CO2 capture, and methane and biomass conversion. He also led the development of several Department of Energy-funded technology projects from lab to pilot to commercial scale. He earned his PhD in chemical engineering from Illinois Institute of Technology.

Connect with Raghubir on Engage.

Robert S. Huss is an engineering associate at Eastman Chemical Co., where he works on new process development, conceptual design, modeling, and economic analysis, bringing to bear his expertise in distillation and reactive distillation. Prior to joining Eastman, he was a researcher and lecturer at the University of Massachusetts, Amherst, where he developed computer tools for conceptual design of reactive distillation. Active in AIChE’s Process Development Division, Huss is also an inventor on four U.S. patents and the author of 10 academic papers. He earned his PhD in chemical engineering from Carnegie Mellon University.

Connect with Robert on Engage. 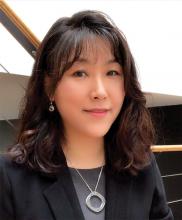 Ah-Hyung (Alissa) Park is the Lenfest Earth Institute Professor of Climate Change in the Department of Earth and Environmental Engineering and the Department of Chemical Engineering at Columbia University, where she also directs the Lenfest Center for Sustainable Energy. Her research focuses on sustainable energy and materials conversion pathways, with an emphasis on integrated carbon capture, utilization, and storage technologies to address climate change. Park’s group is also working on direct air capture of CO2 and negative emission technologies. She has chaired AIChE’s Area 3 (Particle Technology) program group and is a director of the Chemical Engineering Technology Operating Council.

Connect with Alissa on Engage. 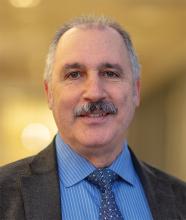 Raymond M. Sowiak is Fractionation Specialist with Lummus Technology, LLC, where he also serves as the technical representative to Fractionation Research, Inc. (FRI). He has participated in FRI for more than 25 years and is current chair of FRI’s Design Practices Committee. At Lummus, Sowiak focuses on improving in-house design practices and computer tools for tower design and rating. He led the effort to rewrite Lummus’ guide on tower internals design, removing outdated methods. He has also been updating the in-house valve tray computer program and took the lead in bringing six-pass tray technology to Lummus. He is a chemical engineering alumnus of the University of Delaware.

Connect with Raymond on Engage. 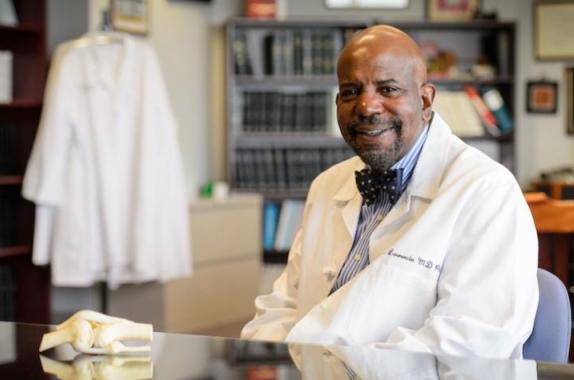 Dr. Laurencin is a Fellow of the American Institute of Chemical Engineers and currently serves on the AIChE Board of Directors. 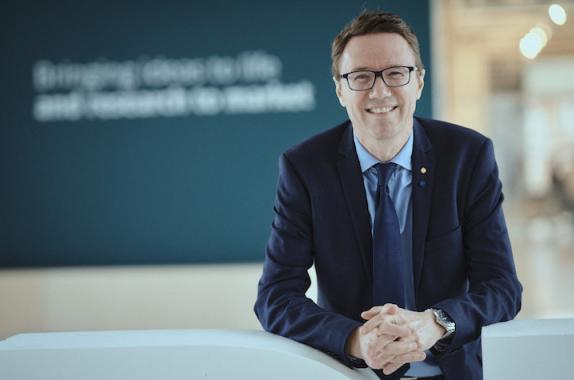 Nielsen is being honored for his contributions to the establishment of biobased production of fuels and chemicals.