Gender Still Matters in the Workforce 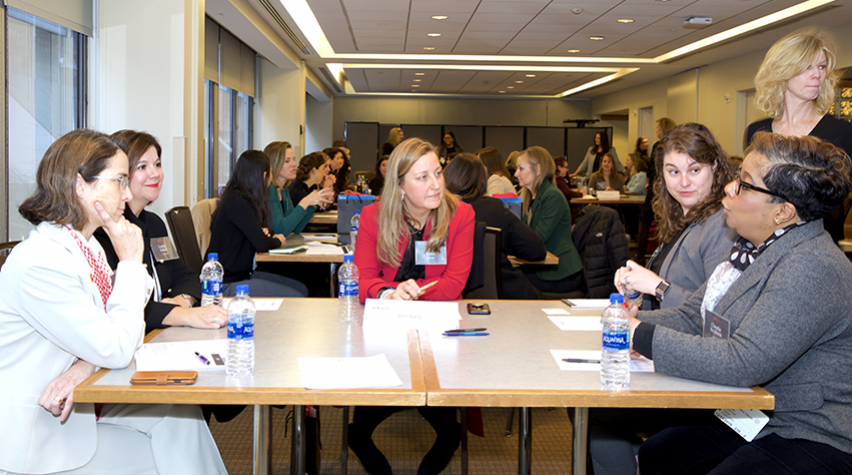 Above: Gatherings at events such as this AIChE Rising Star workshop for women in engineering provide a source of information exchange and strategic support for women in the engineering workforce.

Women engineers are distinguishing themselves in every area of the profession, from the university laboratory to the boardroom. And yet, a study from the past decade showed that only 11% of practicing engineers were women — despite decades of efforts to close the gender gap.

In 2014, AIChE’s Societal Impact Operating Council (SIOC) began increasing its attention to issues related to women’s experiences as members of the chemical engineering workforce. The issue had been summarized in an article printed that year in The Atlantic, which reported that 43% of highly skilled and qualified women leave the workplace for some period of time. Only 74% of those women rejoin the workforce in some capacity. Only 40% return to full-time employment.

With input from SIOC leaders, including then-chair Zenaida Gephardt (Rowan University), AIChE examined women’s retention and re-entry in chemical engineering. In addition to conference programs on the topic, CEP magazine produced an article in September 2014 dedicated to the state of women in chemical engineering. Studies and interviews revealed that when women step aside from the workplace, family care is not the predominant reason. Instead, it is dissatisfaction with the culture found in some organizations that prompt many women to reconsider their career objectives. Among pertinent factors are pay disparity, lack of promotion, and workplace climates characterized by biases both implicit and systemic.

As summarized in the September 2014 article:

Many women engineers see their career ladders not reaching as high as those of their male counterparts. This perception of the engineering workplace as being unsupportive or inflexible causes some women to leave the practice. Some of them never return.

Concerns raised in the CEP article were reaffirmed and amplified in 2019 with the release of a study by the University of Michigan that looked at issues related to inclusion in the STEM professions.

Twenty-one professional organizations, including AIChE, participated in the STEM Inclusion Study, which drew data from more than 27,000 respondents. Among the groups examined — including minority engineers, LGBTQ+ engineers, and disabled engineers — women engineers expressed the least satisfaction with the workplace cultures they encountered.

An October 2019 article written by CEP magazine’s Nidhi Sharma summarizes the STEM Inclusion Study, which takes a close look at the diversity gaps and gender inequality that persists in the engineering workforce.

CEP’s Sharma also conducted a video interview with one of the study’s investigators — Erin Cech, Professor of Sociology at the University of Michigan — who unpacked some of the study’s findings.

While women’s presence in chemical engineering has gradually expanded since the 1980s, the findings of the STEM Inclusion Study suggest that this growth in engineering overall may have plateaued, and that in some engineering disciplines there are fewer women now than there were at the turn of the millennium.

In the CEP article, Cech points out that while chemical engineering has a higher proportion of women than many other fields, both the academic and industrial realms of engineering remain more resistant to change in diversity and inclusion than in some other professions.

"There is this idea that discussions of diversity and inclusion don’t belong in pure engineering or science. These things are seen as political or cultural issues that don’t belong in a department or laboratory meeting, and that’s really hindered our ability to take these issues seriously. But the number-one goal is to convince people that there’s a problem to be addressed in the first place — and that’s how we want this study to contribute, to say ‘here is the data, and these are the problems." 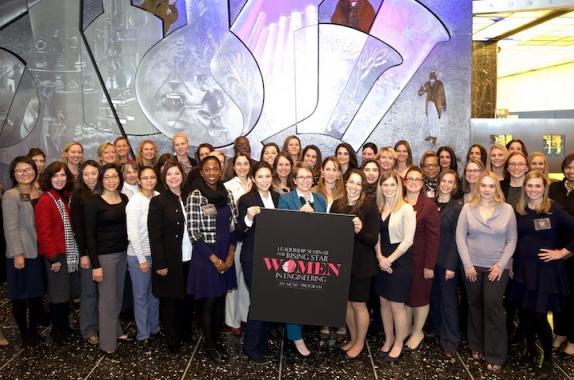 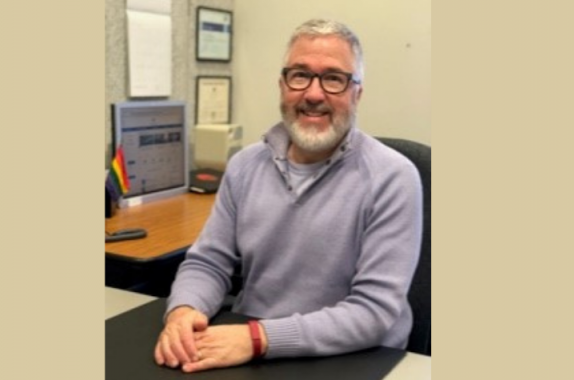 Meet this gay chemical engineer and learn about his work at Chevron and about his next chapter.