The Man in the Beret and Bowtie 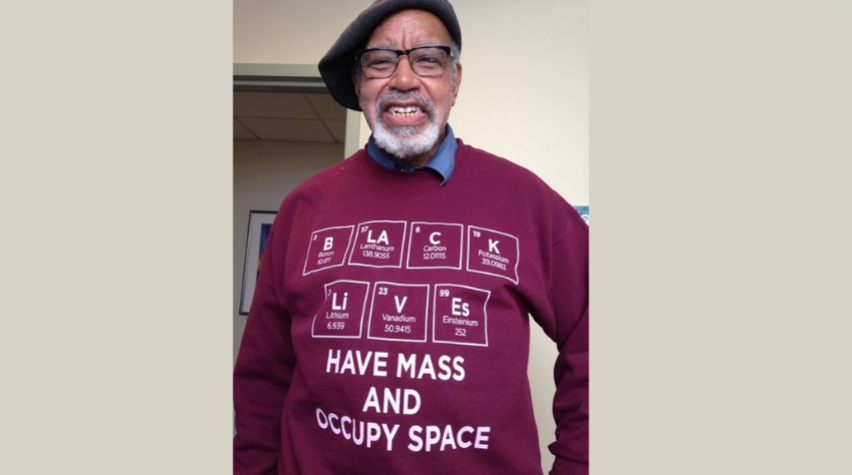 Henry T. Brown: “As you know, I’m known at AIChE meetings as the man in the beret and bowtie. I started to approach any person of color at our meetings. I’d introduce myself, hand out a sheet about the Minority Affairs Committee, and say, ‘here’s the committee, here’s the meeting time.’ And they’d come to the meeting. Then, it became a matter of getting people involved.”

In February, AIChE observes Black History Month with posts about the trail blazed by AIChE’s pioneers for equity and inclusion, as well as reflections from their descendants about the road ahead.

In this installment, we introduce one of AIChE’s true pathfinders.

To generations of AIChE members, Henry T. Brown (1932–2020) was a guiding presence and force for change. A Fellow and former director of AIChE, Brown helped lead the slow march toward greater representation of Black and other minority engineers in AIChE, and the eventual creation of a Minority Affairs Committee (MAC) in 1990.

Beginning in the 1960s, Brown and a few colleagues personally filled the needs-gap for minority chemical engineers by offering advocacy, career guidance, and professional development support.

In a 2015 interview conducted for MAC’s 25th anniversary, Brown spoke about the genesis of the movement to raise the profile of Black chemical engineers across the chemical engineering profession, and the challenge in building a community of support:

"At the first AIChE meeting I went to, I saw one black face, for a whole week. It was when I looked in the mirror. That was the black face. I gave a paper there on minorities in engineering.

In 1968, when Gerry Lessells [an AIChE member, friend, and future director] and I began to talk about making AIChE more inclusive, the attitude among some was, ‘we’re a technical society, we shouldn’t get involved with anything of this nature.’ So, the first thing was to convince AIChE Council that we should.

We gave a presentation about minority affairs at a Council meeting. For the next year, we worked to put together guidelines for local sections to get involved with minority outreach. Local sections were the place to get the work done. We called the program Career Guidance for Disadvantaged Students,’and AIChE would be the first engineering society to get involved with that type of effort.

So, we sent the guidelines out to local sections. And very little happened. The only things that did happen in the 1970s were the K–12 outreach efforts that we did in collaboration with the Career Guidance Committee through the AIChE meetings. But we didn’t get support from the local sections.

Looking back, the one thing we had not looked for was someone in each local section who was sympathetic toward what we were doing. And, one thing that was very true is that there were very few black chemical engineers around. So, in those local sections, there weren’t very many people who were sympathetic — who were white, like Gerry Lessells. The model would have worked, but it needed for local sections to pick it up and run with it."

In 2017, AIChE recognized Brown's legacy by establishing the Henry T. and Melinda C. Brown Endowment for the Education of Underrepresented Minority Chemical Engineers. AIChE recently supplemented that scholarship program by launching the Future of STEM Scholars Initiative (FOSSI) in partnership with the American Chemistry Council, Chemours, and HBCU Week. FOSSI provides scholarships, mentorship, and internships for students pursuing STEM degrees at historically black colleges and universities (HBCUs). Applications for the 2021 FOSSI scholarships are open until February 15.

More of Brown’s commentary appears in a book prepared for the Minority Affairs Committee’s 25th anniversary. The book also contains a history of minorities in AIChE, written by Brown.

Video interviews with Brown and other MAC pioneers are posted here. 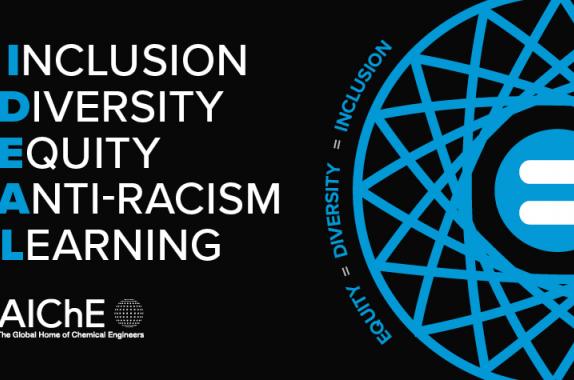 Learn about how the IDEAL Path concept aims to give an equal opportunity to all who wish to join the chemical engineering community. 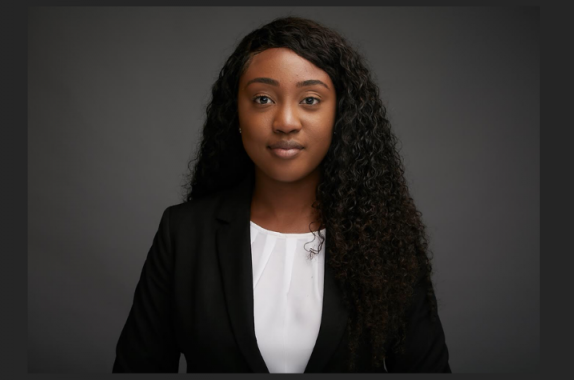 Learn how this chemical engineering student got interested in STEM, and find out how she's helping others find scholarship opportunities.