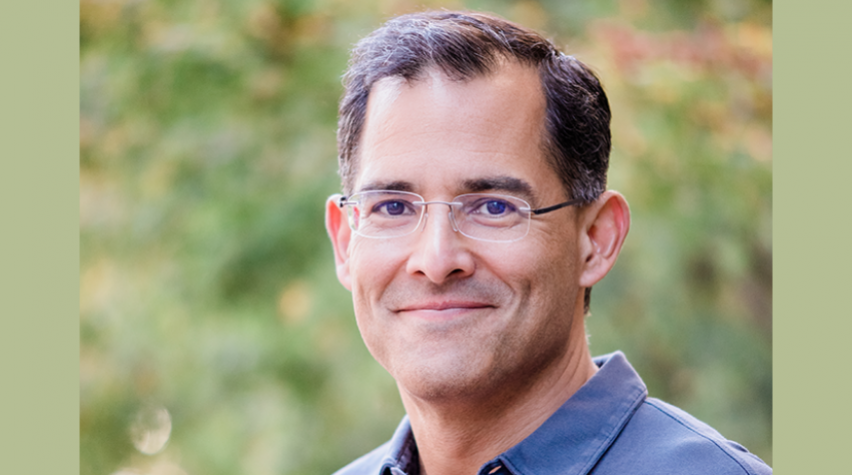 The Andreas Acrivos Award for Professional Progress in Chemical Engineering

The recipient of the 2020 Professional Progress Award is Dr. David V. Schaffer, Professor of Chemical and Biomolecular Engineering, Bioengineering, and Molecular and Cell Biology at the University of California, Berkeley, where he also directs the California Institute for Quantitative Biosciences.

Schaffer is being recognized for implementing molecular and cellular engineering strategies to overcome challenges in the development of gene and cell therapies.

“We have seen the risks of science being misunderstood and miscommunicated. It is arguably our role [as chemical engineers] to learn and teach how to proactively communicate science and engineering to anyone.”

After receiving a BS from Stanford University and a PhD from MIT, both in chemical engineering, David Schaffer conducted a postdoctoral fellowship at the Salk Institute for Biological Studies before joining UC Berkeley in 1999. There, he applies engineering principles to optimize gene and stem cell therapies. In particular, he developed the concept of applying directed evolution to engineer targeted and efficient viral gene therapy vectors, which led to novel adeno-associated viral vectors being used in multiple human clinical trials. In addition, he has developed new technologies to investigate and control stem cell fate decisions.

Dr. Schaffer has co-founded six companies, and gene therapy technologies developed in his lab are currently in four human clinical trials. Moreover, he has advised more than 90 graduate students and postdoctoral fellows, and alums of that group include 25 faculty and numerous industry leaders. He has published more than 200 papers and is an inventor on more than 50 patents.

In accepting his award, Schaffer reflected on his career and the role of chemical engineers today.

I have always had a fascination with the interface between biology, medicine, molecules, and technology. To me, that interface meant chemical engineering.

Since growing into a card-carrying chemical engineer in the 90s, I have also adopted several concepts that have been important for my professional and personal growth, and I’d like to offer some words for young engineers. For example, when doing research at the interface between fields, it is critical to gain an in-depth understanding and appreciation for each of those fields, including full immersion via collaborations, conferences, and publishing in multiple fields.

In addition, it has always been more effective to identify important problems and then design technologies to address them than to develop a technology and then search for problems. Likewise, it is highly advantageous to strive to choose scientific problems and especially experimental systems that offer the potential for both proof-of-concept and for broader scientific and societal impact.

Finally, we live in a world where the lines between science, society, and policy are increasingly blurred, and we have seen the risks of science being misunderstood and miscommunicated. It is arguably our role to learn and teach how to proactively communicate science and engineering to anyone.

The Andreas Acrivos Award for Professional Progress in Chemical Engineering is supported by the AIChE Foundation.

Stop back for more entries in our series on the 2020 Institute and Board of Directors’ Award recipients, and catch up on any previous posts in the series you've missed. 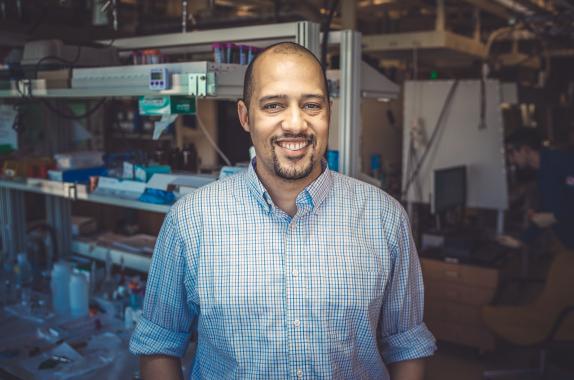 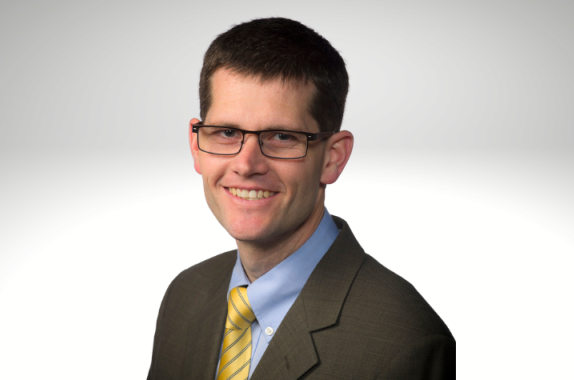 Paul Larsen is being recognized for his innovative contributions to crystallization technology and mentorship of future scientists.