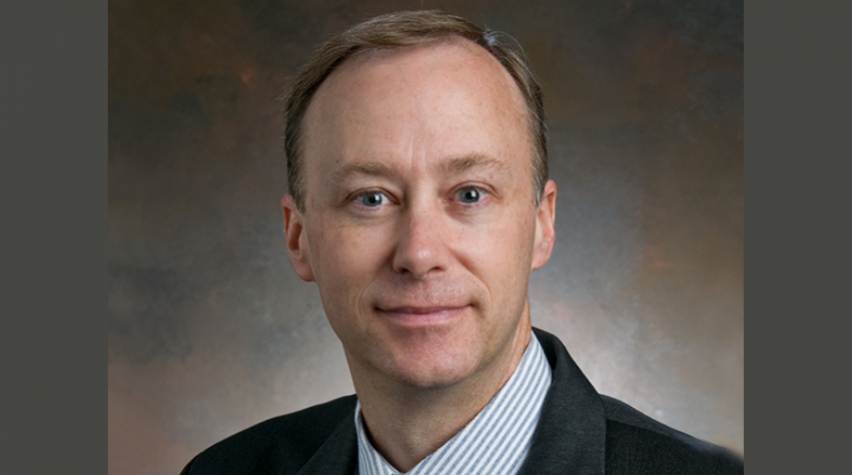 The F. J. and Dorothy Van Antwerpen Award is presented to a member of AIChE who has made outstanding contributions to the chemical engineering profession through service to AIChE — in both the professional and technical areas of Institute activities. The award is sponsored by The Dow Chemical Company.

The recipient of the 2020 Van Antwerpen Award is T. Bond Calloway, Jr., a Senior Fellow at the University of South Carolina, where he focuses on multi-billion dollar federal procurements for the College of Engineering and Computing. He was formerly the Associate Laboratory Director at the Savannah River National Laboratory, where he launched the Renewable Energy Section and later led the Energy Material Science directorate.

Calloway, a former President of AIChE, is being honored as a key driver of energy related initiatives within AIChE. In particular, he co-led the strategic and policy development for AIChE’s Rapid Advancement in Process Intensification Deployment (or RAPID) Manufacturing Institute — one of the U.S. Department of Energy’s Manufacturing USA Institutes.

AIChE and its community helped me understand the broader world of engineering around me, and the endless possibilities that would result from my engagement with it.

More about the winner

Calloway led the RAPID initiative in collaboration with AIChE staff and the Georgia Institute of Technology, culminating in AIChE being awarded a $140 million dollar project to run the RAPID Manufacturing Institute for the Department of Energy (DOE). He has more than 35 years of management and engineering experience in the research and development, design, construction, and operation of DOE’s nuclear and chemical process systems, including work for Savannah River, the Hanford site, and the Idaho National Lab. He has authored more than 50 papers on energy research and manufacturing.

A Fellow of AIChE, his service to the Institute is extensive, culminating in 2017 as AIChE President and his work on the RAPID Institute. He had previously served as an AIChE director and was co-chair of AIChE’s 2009 Annual Meeting. He received the Herb Epstein Award for Technical Programming and the Robert E. Wilson Award from the Nuclear Engineering Division.

Calloway is a graduate of Auburn University and was named Auburn’s Outstanding Chemical Engineering Alumnus in 2016. He currently serves as a Board Director of the Science History Institute.

Calloway reflects on receiving the award

In expression his appreciation for the award, Calloway noted AIChE’s importance to his own career progress:

Starting as a design engineer for DuPont, I was planning to work at the facility I was designing for my entire career. When I was offered a research position at the Savannah River National Laboratory, I did not know my job would become externally focused. AIChE and its community helped me understand the broader world of engineering around me, and the endless possibilities that would result from my engagement with it. I would like to thank my many colleagues and AIChE staff who have helped me along the way.

The F. J. and Dorothy Van Antwerpen Award is graciously sponsored by The Dow Chemical Company.

Meet the entire class of 2020 Institute and Board of Directors’ Award recipients in the complete ChEnected series. 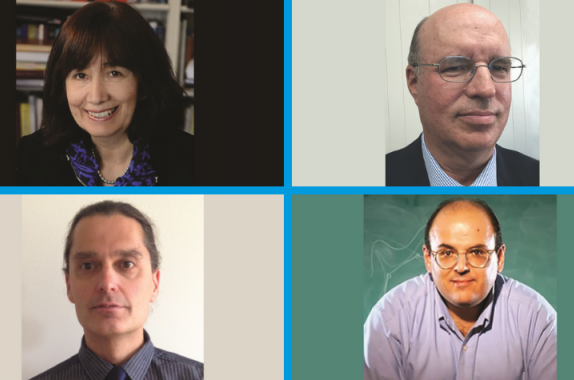