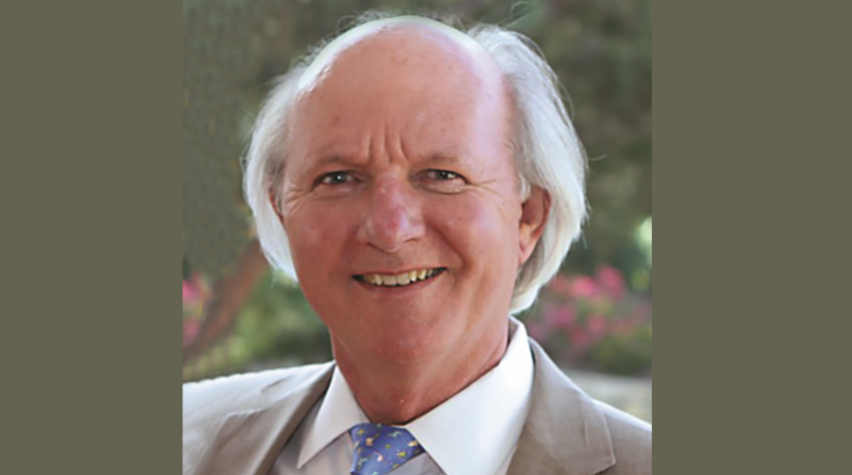 Michael F. Doherty, the Duncan and Suzanne Mellichamp Chair in Process Systems Engineering at the Univ. of California, Santa Barbara, has been named the John M. Prausnitz AIChE Institute Lecturer for 2020. His lecture, entitled "Innovation at the Frontiers of Chemical Engineering Practice and Science,” is scheduled to be presented online on Nov. 18 at the 2020 AIChE Virtual Annual Meeting. Doherty is the seventy-second person to present the Institute Lecture.

The annual Prausnitz AIChE Institute lectureship is awarded to a distinguished member of the Institute who has made significant contributions to the chemical engineering sciences in his or her field of specialization. The lectureship is endowed by the AIChE Foundation and is named in honor of John Prausnitz, Professor of Chemical Engineering at the Univ. of California, Berkeley, who pioneered the field of engineering-oriented molecular thermodynamics.

Doherty’s research focuses on process systems engineering, with particular emphasis on crystal engineering for product and process design, and separation with chemical reaction. He is co-author (with Michael Malone) of the textbook Conceptual Design of Distillation Systems, and he is editor of the distillation chapters in the 8th and 9th editions of Perry’s Chemical Engineers’ Handbook.

He taught at the Univ. of Minnesota and was Head of the chemical engineering department at the University of Massachusetts prior to joining the faculty at UC Santa Barbara in 2000, where he served as Department Chair from 2008 to 2013.

He has served as a consultant and expert witness for many companies, and is a member of the Scientific Advisory Boards for the Royal Dutch Shell Group, The Dow Chemical Co., and others.

With AIChE, Doherty has been a leader of the Computing and Systems Technology Div., and in 2004 he received the Institute’s Alpha Chi Sigma Award for Chemical Engineering Research. In 2008, he was named by AIChE as one of “One Hundred Chemical Engineers of the Modern Era.”

He is a trustee and former president of CACHE Corporation. He is also Co-Editor (with Rachel Segalman) of Annual Review of Chemical and Biomolecular Engineering, following its founding editor John M. Prausnitz.

Doherty is a member of the National Academy of Engineering. He received his BS from Imperial College, London, and his PhD from Trinity College, Univ. of Cambridge, both in chemical engineering. 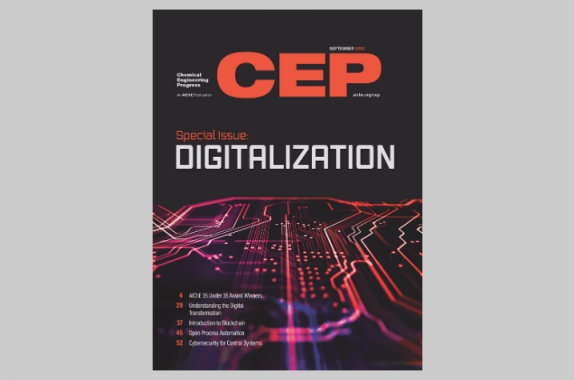 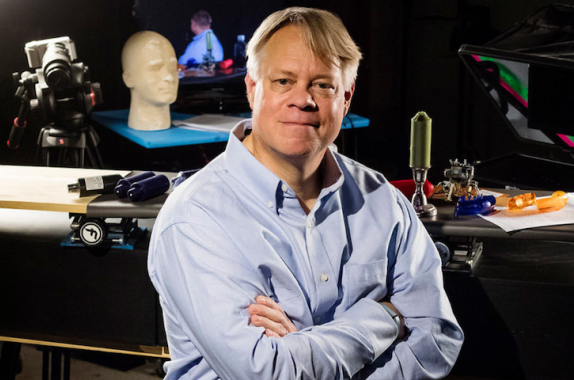 The Hoover Medal commemorates the civic and humanitarian achievements of an engineer whose professional and personal endeavors have advanced the well-being of humankind.